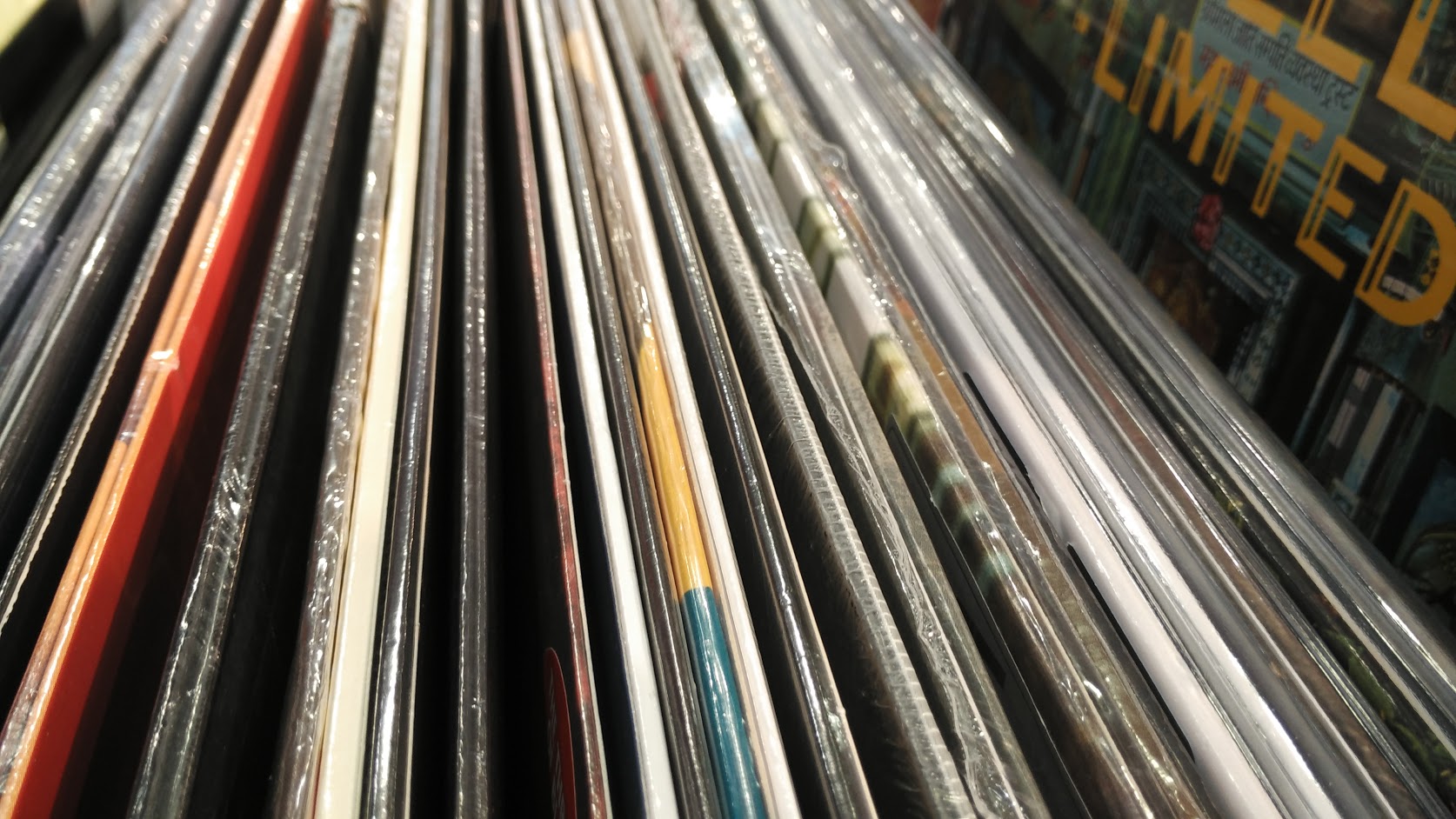 Clustering has proved to be an important concept in classical machine learning, in the process a series of data is clustered, usually according to some measure of distance which corresponds to how close data points are to each other. The data points could be anything, such as people where a point in space is represented as an N dimensional feature, for example hair color, eye color, age,… etc. Points which are closer together are more alike. The algorithm allows for separation into a number of predefined clusters K.

We should start with how the K-means algorithm works a little more explicitly before we look at the quantum analog.

In other words we can select K, and we get a map of data points assigned to each cluster based on the distance between the centroid and that particular data points. There is dependence on two things, the selection of K, which is not done by the algorithm explicit, but is done by the user up-front (but can automated with ways to find the best K for the data), and of course the random starting position of the K cluster centroids. Typically the euclidean distance between the centroids and the data point is used as the discriminant to decide in which cluster the data point resides.

The Euclidean distance can be defined as the follows:

There are a few methods that can be employed to encode data from the classical to quantum world such as basis encoding (perhaps the most obvious and straight-forward) however there is also amplitude encoding, which we will briefly surmise here.

We can use our previous circuits (An Introduction to Quantum Machine Learning) to help us see how we should build those clusters. i.e. which data points should reside in each cluster. Using the overlap function we saw before, we can employ the same tactics to figure out which point is closest to which cluster.

Computing the distance between these two vectors we can encode the following two states (Hadamard on the first qubit and superposition on the second).

The dot product or overlap of these states is

The swap test can be achieved with the following matrix (see gate glossary), which effectively swaps two states. It works on two qubits and is pretty straight-forward and is gives the following relationship

This illustrates how the swap gate can be used as measure of euclidean distance, which can be used in as variety of contexts such as K-means where the distance between the centroids and data points much be computed. Do see the previous article on Quantum Machine Learning and also the glossary of Quantum Gates.