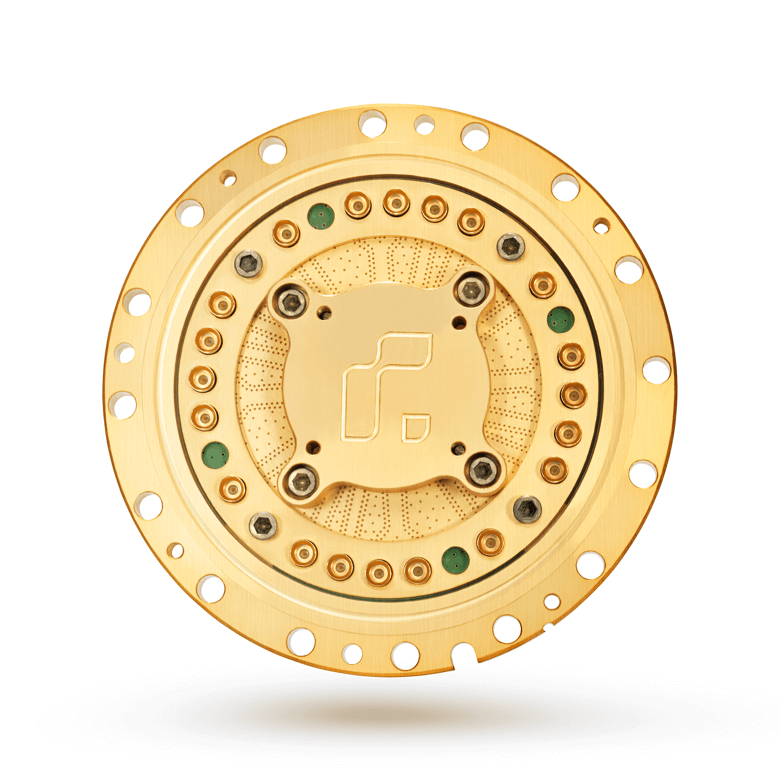 There are few companies founded today with their co-founder’s name. Obvious companies are Ford, Dyson, HP, however most start-ups use a name not associated with their founders. Rigetti founded in 2013 by Chad Rigetti was always going to be different.  In 2017 MIT Technology Review named the company one of the fifty smartest companies and appears to one of the only companies that has emerged from the popular Y-combinator incubator which birthed the likes of AirBnB.

Rigetti has recently made the news for achieving an $8M award from DARPA (the US military). In fact Rigetti has achieved a considerable amount of financial backing – achieving almost $200M in funding from its inception in 2013 which makes it one of the most well supported Quantum Computing start-ups that is not part of a larger tech company such as Google, IBM or Honeywell for example.

Rigetti superconducting QC hardware powers many other services and the number is always growing. To be specific here is a list (Entropica, Horizon, OTI, ProteinQure, QCWare, 1QBit, Zapata, Riverlane, Strangeworks, Qulab, HQS, Quantastica, Qu&Co) of the partners. In terms of gaining access, Rigetti has collaborated with AWS (Amazon Web Sevices) to make access easy via Amazon cloud services if not using one of the other software platforms directly.

What do Rigetti do?

It is no secret that Rigetti are one of the pioneers of commercial Quantum Computing. If we look at the sheer number of Trademarks that originate from Rigetti we can a number of products such as Aspen, Forest, Forest SDK, Pyquil, QCS, Quantum Advantage Prize, Quil-c, QVM. Again looking back at the founder and his time at IBM, we suspect that much of the company ethos is in creating a defend-able moat and that means extensive product development and trademarking.

Rigetti create hardware and have evolved their hardware through a number of iterations. Their most recent hardware has 28 Qubits named the Aspen-7. Previously their hardware sported as few at 8 Qubits back in 2017. The current Aspen-7 hardware sports at T1 lifetime and T2 lifetime of 41 and 35 microseconds respectively. Rigetti are taking the open approach of ensuring that their specifications for their hardware are transparent so that real progress is apparent for everyone to see.

The software toolkits have been perhaps popularised by Forest SDK. As you would expect, Rigetti have out resources into ensuring there is a community of users who can write quantum algorithms tailored for the Rigetti hardware. Perhaps not the widest known language, pyquil (python based) enables programmers to interact with the framework and hardware. We (at QZ) have used many years ago the pyquil language and we find it syntactically easy to use and quite intuitive. Of course competing with the bigger companies such as IBM backed Qiskit and Google backed Cirq might be harder. However other languages do support Rigetti hardware. There are other ways to interact – for example if your existing code is in say Qiskit but you want to run on Rigetti hardware there are other solutions for example where transpilers can come into play and allow front end code to be compiled into an intermediary and then down into low level quil (allowing to run on Rigetti).

Clearly the future is rolling out their hardware and ensuring that they are embedded into the fabric of the Quantum Computing Cloud, exposed by the likes of Amazon with AWS for example. With so few hardware providers out there operating at this level, it sits between the smaller players and the really big boys. The challenge will be to compete of course and build a competitive advantage against the massive investments from Big Tech, however by partnering with those bigger players it can gain willing users for its Quantum platform.

Chad Rigetti is a physicist and the founding CEO of Rigetti Computing. Formerly working in the IBM quantum computing group. He obtained his bachelor’s degree in physics from the University of Regina and his Ph.D. in applied physics from Yale.

Previous Quantum Companies of the Day