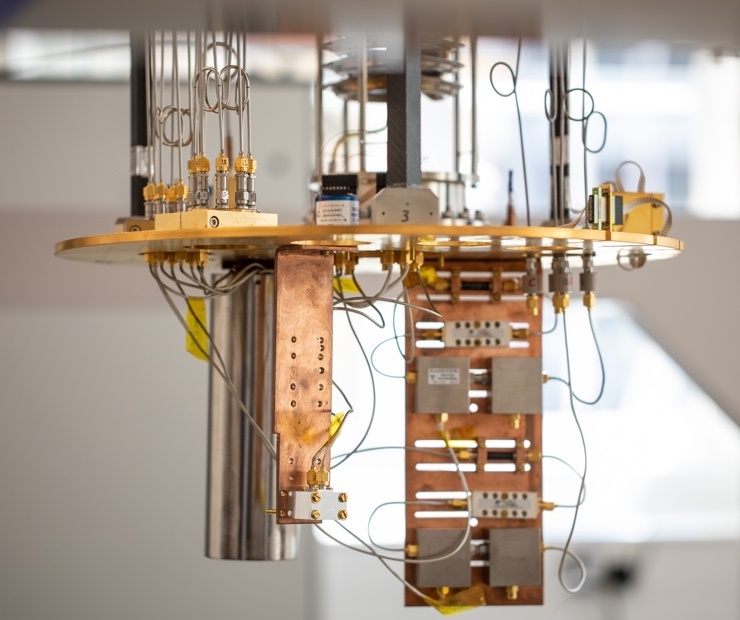 Oxford Quantum Circuits, a UK-based quantum computing firm, has announced £38 million ($47 million) Series A funding to accelerate their contribution to the advancement of quantum technology.  The project will cover Coaxmon, a patented 3D processor architecture, and the quantum-computing-as-a-service (QAAS) that will run on it.  The funding will be used to expand the company’s workforce, increase the accessibility of quantum computing for developers interested in working with it, and further enhance its computing infrastructure, which is currently based on an 8-qubit computer.  OQC will use part of the funds to grow into the Asia Pacific, particularly Japan, to reach potential consumers in the financial services industry and beyond.

In the past few years, quantum computing has significantly advanced, moving from laboratory experiments and theories to a variety of testing scenarios to assist enterprises in being ready for the day when quantum computers, with their unmatched processing power, become a scaled reality.  OQC intends to incorporate Coaxmon’s cutting-edge technology into our daily lives through quantum computers.  OQC is currently offering its services to clients using either OQC’s private cloud or Amazon Braket.  They claim their quantum computer Lucy is the first European quantum provider on Braket. Cambridge Quantum, one of OQC’s clients, run their IronBridge cryptographic number generator on OQC’s computer.

Oxford Quantum Circuits’ 8-qubit computer is not the biggest in the industry; the company claims its platform is superior since it generates fewer errors.  This explains why it is gaining customers and investment.  Investors also see this as an opportunity to solidify their respective status in that future generation of technology.  British Patient Capital, the investment arm of the British Business Bank, a government-owned bank devoted to fostering business and entrepreneurship, is a strategic supporter in that respect.