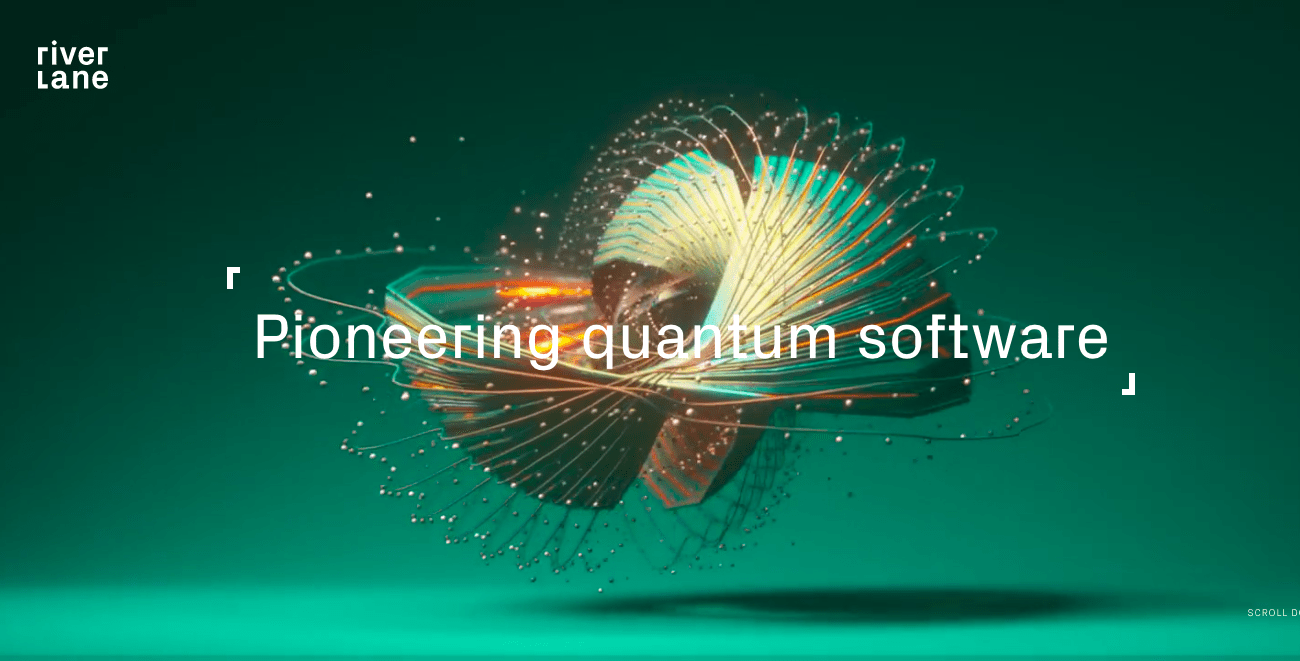 One of the accelerators in the Personal Computing space has been the development of the O/S or the Operating System which has enabled developers and users to interact with machines without needing to understand the intricacies of the hardware. In the latest news from NPL (National Physical Laboratory) and Riverlane (based in Cambridge UK), a consortium has developed an open-source hardware abstraction layer (HAL), named HAL that makes software portable across different quantum computing hardware platforms. Science fiction fans will of course be reminded of the machine intelligence named HAL in 2001: A Space Odyssey.

The HAL is to be portable across the four leading qubit technologies: superconducting qubits, trapped-ion qubits, photonic systems and silicon-based qubits. Meaning, it will allow high-level quantum computer users, such as application developers, platform and system software engineers as well as cross-platform software architects, to program and development software for quantum computers without needing to interface directly with the hardware layer.

HAL emerged from a collaboration between a large number of players in the UK quantum ecosystem, which were brought together by a £7.6M project funded by the UK government’s Industrial Challenge Strategy Fund. The consortium also includes the UK’s quantum hardware companies, SeeQC, Hitachi Europe, Universal Quantum, Duality Quantum Photonics, Oxford Ionics, and Oxford Quantum Circuits and ARM.

The new, multi-level HAL allows users to take advantage of advanced hardware capabilities for improved performance without having to focus on hardware specifics. A developer can focus on the algorithm, rather than the hardware-specific implementation, therefore the algorithm is portable across different quantum technologies. Future aims for HAL will also provide support for compiler optimisations, measurement-based control, and error correction.

Riverlane, based in Cambridge UK, builds algorithms and software to unleash the predictive power of quantum computing. With a multidisciplinary team of world-leading researchers, our mission is to make quantum computers useful sooner. Backed by VC funds and the University of Cambridge, Riverlane collaborates with quantum hardware providers, as well as chemical, pharmaceutical and materials companies.

This first specification of the HAL is version: 0 and is now freely accessible on Github by following the link. Feedback is sought from the quantum community, with the eventual aim of including the concepts into an international standard on which the community can build, perhaps the Linux or the Windows of the Quantum Computing world.

Based in southwest London, NPL (National Metrology Institute) employs over 600 scientists. Focused on measurement, NPL works in a variety of sectors from new antibiotics to tackle resistance and more effective cancer treatments, to secure quantum communications and superfast 5G, technological advances must be built on a foundation of reliable measurement to succeed.