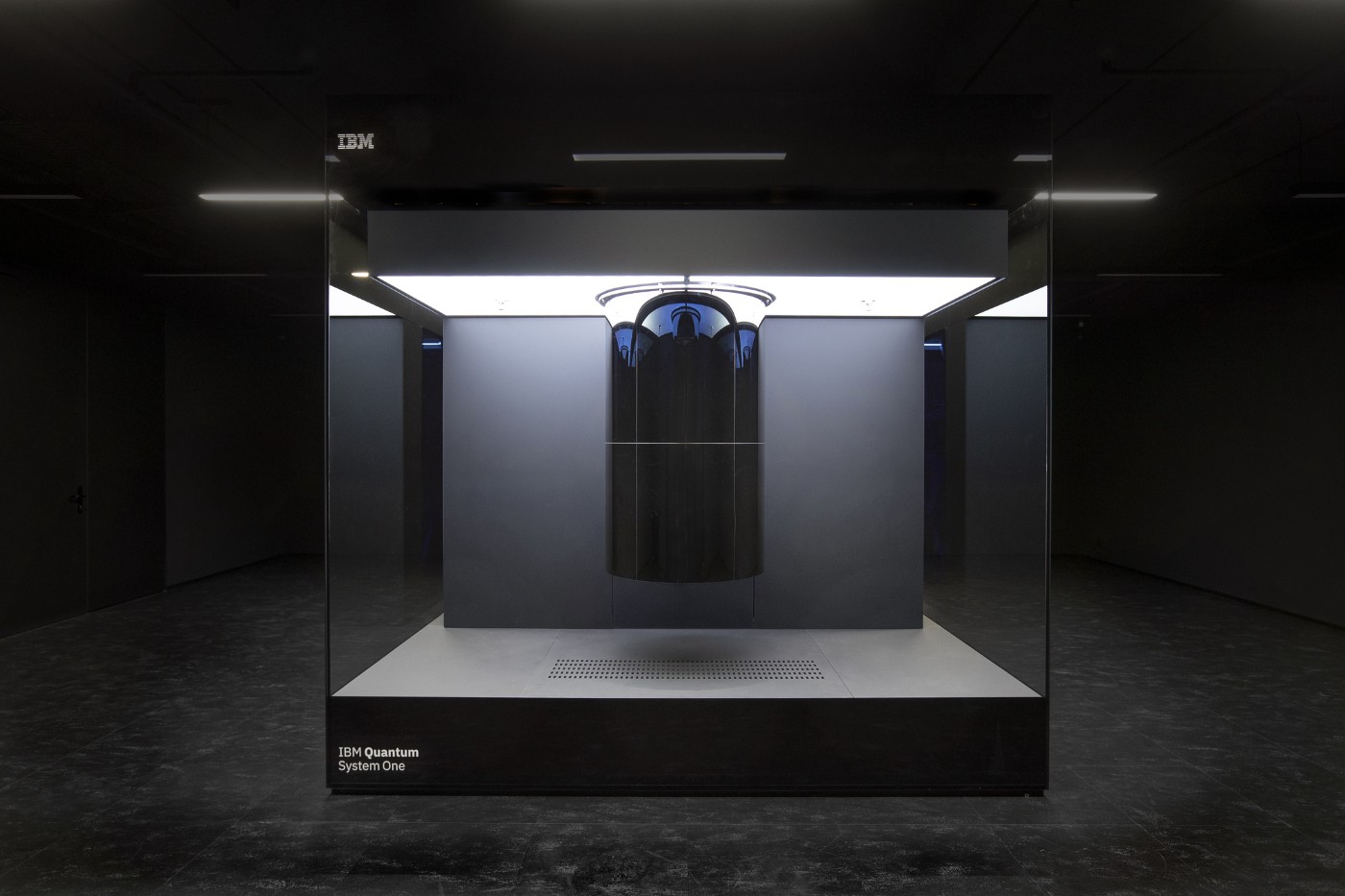 The research organisation Fraunhofer-Gesellschaft took delivery of an IBM Quantum System One, reportedly the only machine outside of the US. The institute hopes to develop future industrial applications. In the digital presence of Chancellor Angela Merkel, Federal Minister of Education and Research Anja Karliczek and Minister-President of Baden-Württemberg Winfried Kretschmann unveiled the IBM machine on the 15th of June. The system comprises 27 qubits and it the most capable quantum system in Europe.

The massive device is somewhat of a hark back to the IBM of the past – selling room sized mainframes, of course this-time the machine houses qubits which need specialist treatment such as cooling in order to run. Having the hardware in house will allow developers more control over the device and help to gain much more expertise in running a Quantum system.

The machine is reportedly being well utilised. The focus is on quantum optimization for sectors such as materials, energy storage and finance. Of course, new areas such as Quantum Machine Learning (QML) are also slated for the applications of System One. Having a physical machine in Germany may help researchers and administrators crystalize their thinking about Quantum Computing with the result that they can begin to ready themselves for a Quantum workforce.

Read More from the Fraunhofer