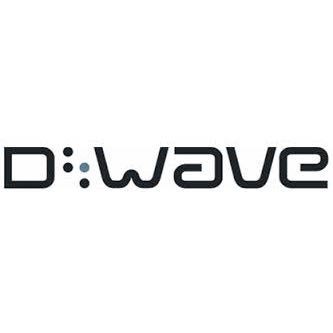 The launch of the program is a response to growing interest from academia, industry, and government to use this new technology to solve some of the world’s most challenging problems. Companies, research institutes, and government agencies have expressed interest in exploring the uses of quantum computers which range from optimization and machine learning to machine learning and data analytics.

Creating a quantum-ready workforce requires more than just teaching people about the theory of quantum computing and what it means for the future. It requires specific skills, which is why universities, research institutes, and nations are developing curricula to teach these new skills. It is very important for developers to expand their knowledge and learn new skills in the quantum computing field. The Quantum Quickstart is designed to help developers build foundational knowledge for a quantum-ready workforce and improve upon their quantum skills.

The Q2B, which was held on December 9, featured a discussion session with Johnson and Vidyut Naware, Director of AI Research at PayPal. The duo discussed how the financial sector is taking advantage of quantum technology to improve financial services. The Technical Director of Research and Global Data Science at PayPal, Nitin Sharma, also demonstrated how the collaboration between PayPal’s AI/ML tools and D-wave quantum computing technologies has proven useful in solving fraud detection problems. This is a major milestone that other financial companies can also adopt.

Also, PayPal is investing a lot of resources into quantum computing research. Emerging models such as the QUBO-Based Model are highly promising and PayPal is working to uncover the various potentials of this model. There are further expectations to discover more applications and use cases of Quantum Computing in fintech, and PayPal has taken the lead as a pioneer of this technology in the finance sector.