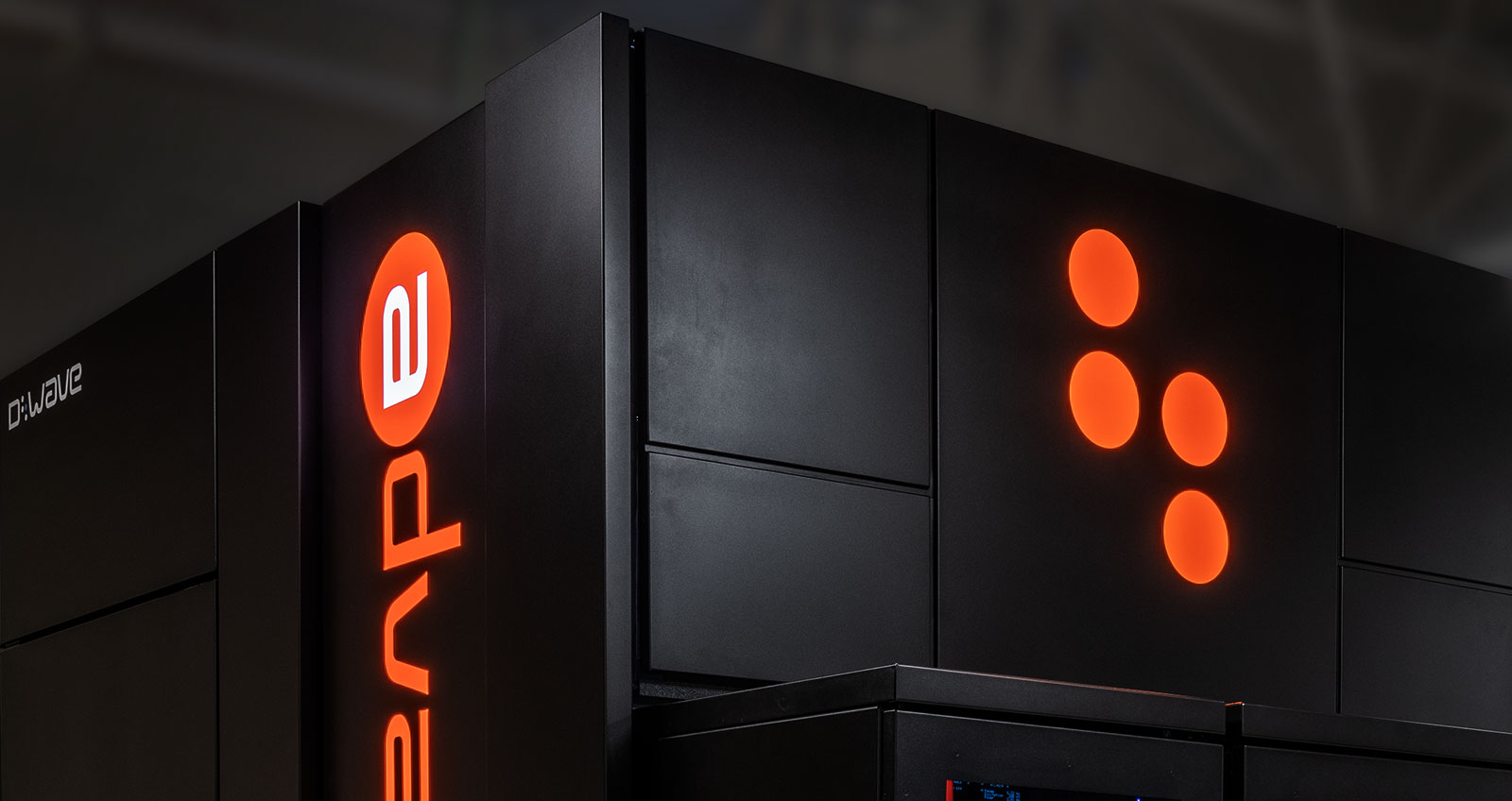 It is available today in the Leap quantum cloud service. The platform comes with the Advantage quantum system, which has more than 5000 qubits and 15-way qubit connectivity, as well as an expanded hyper solver capable of solving problems with up to one million variables. Combining Advantage’s power and Leap’s hyper solver service yields the advantage of being able to run performant, real-time, hybrid quantum applications for the first time.

D-Wave’s plans to committing to enabling businesses to build applications like this prompted it to announce D-Wave Launch. This is a jump-start program for businesses that want to get into using hybrid quantum applications but require a hand. Launch will bring a professional team of experts and a vibrant community together, helping identify the best applications, and translating the businesses’ problems into the applications. With extra help, the customers can have a boost when designing, building, and running their most complicated applications, all while delivering results with quantum acceleration and speedy performance.

A new hybrid solver was also announced. The discrete quadratic model (DQM) solver allows users to apply hybrid quantum computing advantages to new problem classes. Instead of only being able to work on problems with binary variables (0 or 1) only, the DQM solver can use other variable sets (ex. integers up to 500, colours, etc.). Their quantum computers can solve and run more problem types. It will be available on October 8.

Advantage is backing the new solvers and large problem sizes, and this trait has attracted customers such as Menten AI, Save-On-Foods, Accenture, and Volkswagen, allowing them to build and run hybrid quantum applications to create valuable business solutions today.

Menten AI has used hybrid quantum programs to develop the first process determining de novo protein design. The programs allow Menten AI to determine the proteins’ structures and often outperform classical solvers. Its unique protein designs have even been confirmed to work well and are not being developed to fight COVID-19 in tests.

Save-On-Foods, a Western Canadian grocery retailer, is using hybrid quantum algorithms to bring optimisation solutions to the table, and running pilot tests in-store. Using the algorithms, it managed to reduce a complex optimisation task taking 25 hours to only 2 minutes per week. Compared to traditional methods, Save-On-Foods’ processes have been streamlined all across the board between many different business parameters. Using older methods would have been challenging.

Accenture, a leading global professional services company, is also exploring quantum solutions, particularly hybrid ones, for use across industries when developing applications. It had just conducted a series of business experiments with a banking client. The purpose of the experiment was to integrate quantum applications when running tasks such as currency arbitrage, credit scoring, and trading optimisation. The applications were able to map computationally challenging problems to quantum formulations, allowing the client to achieve quantum readiness.

Volkswagen adopted D-Wave’s annealing quantum computer early on, and now they have evolved and begun to expand their quantum use cases with the new hybrid solver service. They used it to build a paint shop scheduling application. Designed to optimise the order of which cars were to be painted, the number of colour switches was reduced significantly when the hybrid solver was used. This led to performance boosts.

Both Advantage and Leap include:

New Topology: Advantage’s new topology is more connected that any commercial systems available worldwide. In the D-Wave 2000Q, qubits can connect to 6 others. With Advantage, the number rises to 15. Larger problems can be embedded with fewer physical qubits when compared to the 2000Q. The tools to manipulate the new topology are found in the D-Wave Ocean software development kit (SDK).

Increased Qubit Count: Advantage has 5000 qubits, which is more than double of the 2000Q. Applications can be built better and more powerful. Programmers have access to superior graphs to build them.

Increased Performance & Problem Size: Leap’s hybrid solver service has the capacity to solve problems with up to one million variables, and businesses can solve large-scale critical problems this way. Coupled with the advantages above, makes solving larger and complicated problems easier than before, more than doubling the problem capacity. The hybrid solver even outperformed 27 classical solvers on 87% of 45 scenarios. The greater QPU connectivity allows for the compact embedding of problems. Compared to the 2000Q, Advantage can work 10-30 times faster finding solutions, and 64% of the time, the solutions are superior to the D-Wave 2000Q LN QPU.

Expansion of Leap’s Hybrid Software & Tools: There are further investments to provide even more powerful developments in Python for business-scale problems. The areas to be improved are the new hybrid solver service, new solver classes, ease-of-use, automation, and new tools to be developed.

Flexible Access: Advantage, the new hybrid solver service, and the soon-to-come DQM solver are available in the Leap quantum cloud. Existing customers can access these without paying additional costs, and new customers can reap the rewards using both new and old features. The customers can start building their own in-production hybrid quantum applications today. Should there be financial issues, there is a flexible payment plan which allows businesses to access the system in the perfect way for them.

Ongoing Releases: D-Wave has decided not to stop here and continues to develop new products. Additional hybrid solvers, QPUs, and software updates are planned and can be accessed through the cloud when they are released. Interested parties and customers can start with Advantage and the hybrid solver service, and as Leap gains more features, benefit from those as well.

Some quotes from users can be found below:

‘Today’s general availability of Advantage delivers the first quantum system built specifically for business, and marks the expansion into production scale commercial applications and new problem types with our hybrid solver services. In combination with our new jump-start program to get customers started, this launch continues what we’ve known at D-Wave for a long time: it’s not about hype, it’s about scaling, and delivering systems that provide real business value on real business applications. We also continue to invest in the science of building quantum systems. Advantage was completely re-engineered from the ground up. We’ll take what we’ve learned about connectivity and scale and continue to push the limits of innovation for the next generations of our quantum computers. I’m incredibly proud of the team that has brought us here and the customers and partners who have collaborated with us to build hundreds of early applications and who now are putting applications into production.’

‘At Save-On-Foods, we have been committed to bringing innovation to our customers for more than 105 years. To that end, we are always looking for new and creative ways to solve problems, especially in an environment that has gotten increasingly complex. We’re new to quantum computing, and in a short period of time, we have seen excellent early results. In fact, the early results we see with Advantage and the hybrid solver service from D-Wave are encouraging enough that our goal is to turn our pilot into an in-production business application. Quantum is emerging as a potential competitive edge for our business.’

‘Accenture is committed to helping our clients prepare for the arrival of mainstream quantum computing by exploring relevant use cases and conducting business experiments now. We’ve been collaborating with D-Wave for several years and with early access to the Advantage system and hybrid solver service we’ve seen performance improvements and advancements in the platform that are important steps for helping to make quantum a reality for clients across industries, creating new sources of competitive advantage.’