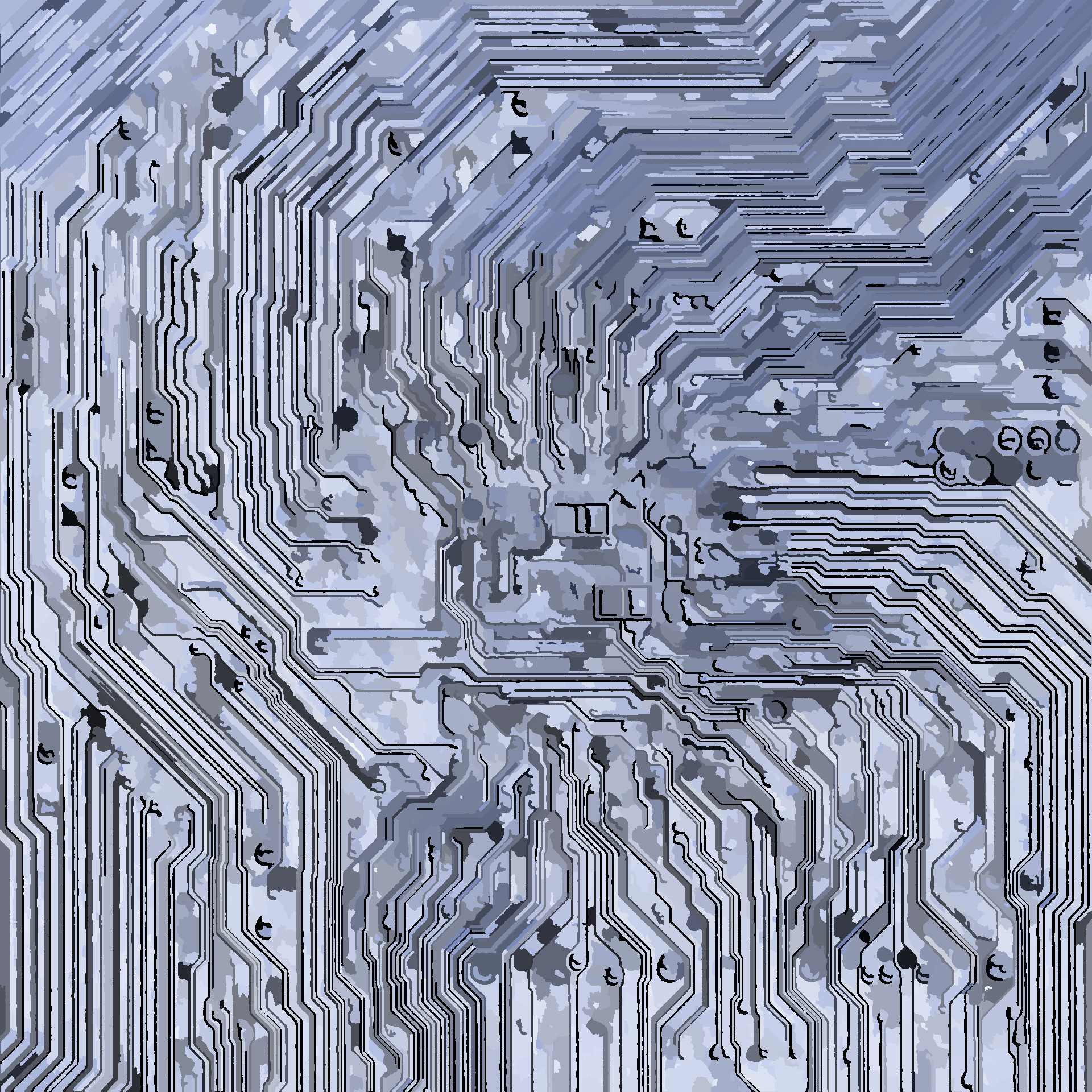 Could the future of Quantum computing be open source? The 8 Qubit open source project in the works

Personal computing had a history in the home-brew clubs of schools and universities. That bedroom hacker mentality is hard to recreate when you need expensive equipment, refrigerators and industrial lab equipment. But could an initiative from Noah Wood change all that with a plan to create an open source quantum computing project?

Right now many of us are running some of our computational tasks on Raspberry Pi or tinkering with this single board computer. We have a few networked together into a small cluster as this provides an inexpensive way of performing computations locally.

The bedroom tinkerer is creating a whole new generation of people versed in personal computing hardware and software catalyzed by projects like Raspberry Pi. Many in the Quantum computing field such as Steve Brierley from Riverlane aim to make Quantum Computing as ubiquitous as the Raspberry Pi.

Noah describes himself as enjoying playing with quantum optics but his main ambition from what we can see is to build a DIY quantum computer. His project lives on hackaday and its main aims are to

Noah has created his own company called Spooky Manufacturing which aims to create the technologies behind a photonic based qubit (quantum bit). The eventual aim is to create a single qubit from off the shelf optical components such as beam splitters , phase shifters and wave guides. Key will be the ability to shrink the size of all these components into a manageable size such that a gate based quantum architecture can emerge, so enable the gate operations such as Pauli X, Y, Z etc etc that comprise the base operations of most Quantum Computers.

To see more about the project you can visit Noah’s hackaday page and join him in his quest to achieve an open source quantum computer.

We asked Noah Wood about himself and why he began this project.

QZ: How did you get into Quantum Computing?

NW: I started learning about quantum mechanics 4 years ago after I had a traumatic brain injury. I couldn’t go anywhere or do anything and was in constant pain 24/7 (still am, but not nearly as bad), the maths and work involved to begin to comprehend quantum mechanics requires a lot of focus which distracted me from the never ending migraines.

For the better part of 2 years I was unable to hold down a job because of my migraines, I couldn’t even go shopping because the fluorescent lights would instantly give me a horrible migraine, the kind that brings you to your knees.

After a lot of doctors and a lot of drugs that did nothing to help, I got somewhat used to being in pain 24/7, and after that I went through a few different jobs before finally finding one I was able to handle (warehouse).

Unfortunately a year later my joints crapped out on me, I was diagnosed with Ehler Danlos Syndrome, which basically means my connective tissue didn’t form properly so my hips, shoulders, ribs, knees, spine, neck, etc. like to dislocate all the time. Lots of fun.

QZ: That sound very tough, but through that adversity you turned to something positive and constructive

NW: Anyway, unable to work in a warehouse and without the formal education required to get a different job, I picked up where I left off with QC, started learning more about how they work physically, wrote a very simple random number generator in OpenQASM and then discovered the KLM Protocol during my research. After that I built a prototype of my algorithm into a simple quantum circuit, tested it (albeit fairly ineffectively), and it worked. I decided then to follow my passion (QC), started Spooky Manufacturing LLC, and things were seemingly going great until the pandemic stopped our investment.

NW: Part of the reason I’m making it open source is financial, but it’s also because I’ve seen a lot of tools being made open source, but nothing hardware wise. So outside of academia if you don’t have a lot of money, you can’t really develop a product using quantum technology.

QZ: Where are you with the project?

NW: Right now the 8Q QPU is designed and just needs to be built/tested, so I’m working on that with my limited funds. After that we’re considering running a kickstarter to start producing discrete components, DIY kits, and pre-built models. I’m also looking into how we can bring this design to wafer level as that will allow us to mass produce these at low cost.

The rest of the project (linux capable development board portion) is so that we can develop both a good communication scheme to upgrade existing computers (likely using the PCIe lanes) as well as allow people to develop custom, application specific quantum circuits.