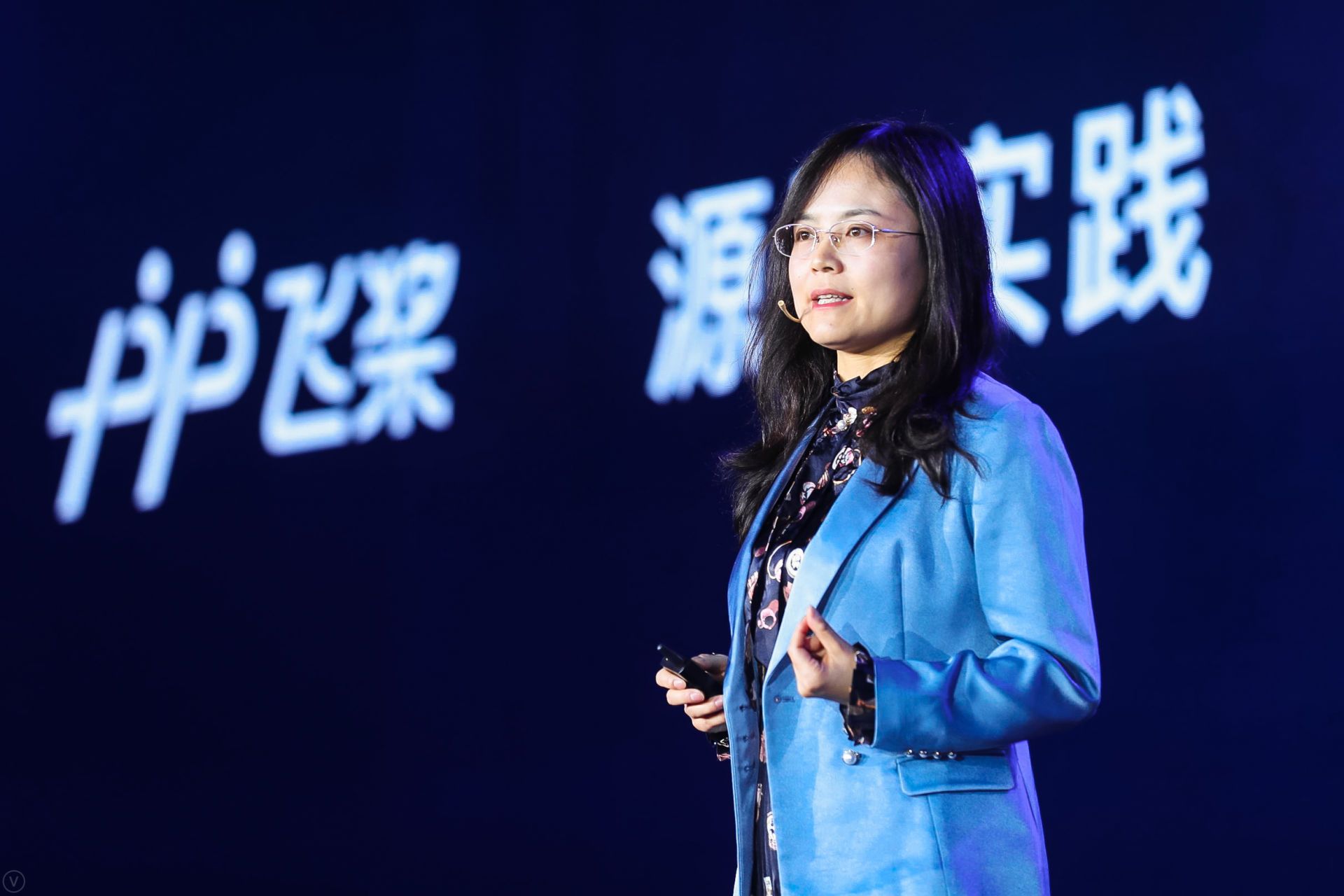 The war for quantum computing minds is heating up. Just recently Tencent another Chinese technology giant earmarked a massive $70billion for infrastructure which will include quantum computing.

Baidu, perhaps best known for its search engine – in some ways is the google of China. As the world wakes up to the prospect of near term quantum computing, many of the worlds technology giants, IBM, Amazon, Microsoft and Google are working to incorporate quantum computing into their offering.

The GitHub repo shows that there will be certain functionality included in the open source framework: Gibbs and QAOA. The release comes at a time when tension between the West and China is high due to the Corona virus and increasing trade balance concerns. Perhaps this is part of China’s attempt to take inspiration from the US and open source more of it’s tools. Or it could be so that developers do not have to reply on tools which usually come from the tech giants of Google and Facebook. For example: PyTorch, Tensorflow, Keras etc etc.

You can explore the Quantum Paddle code base here.