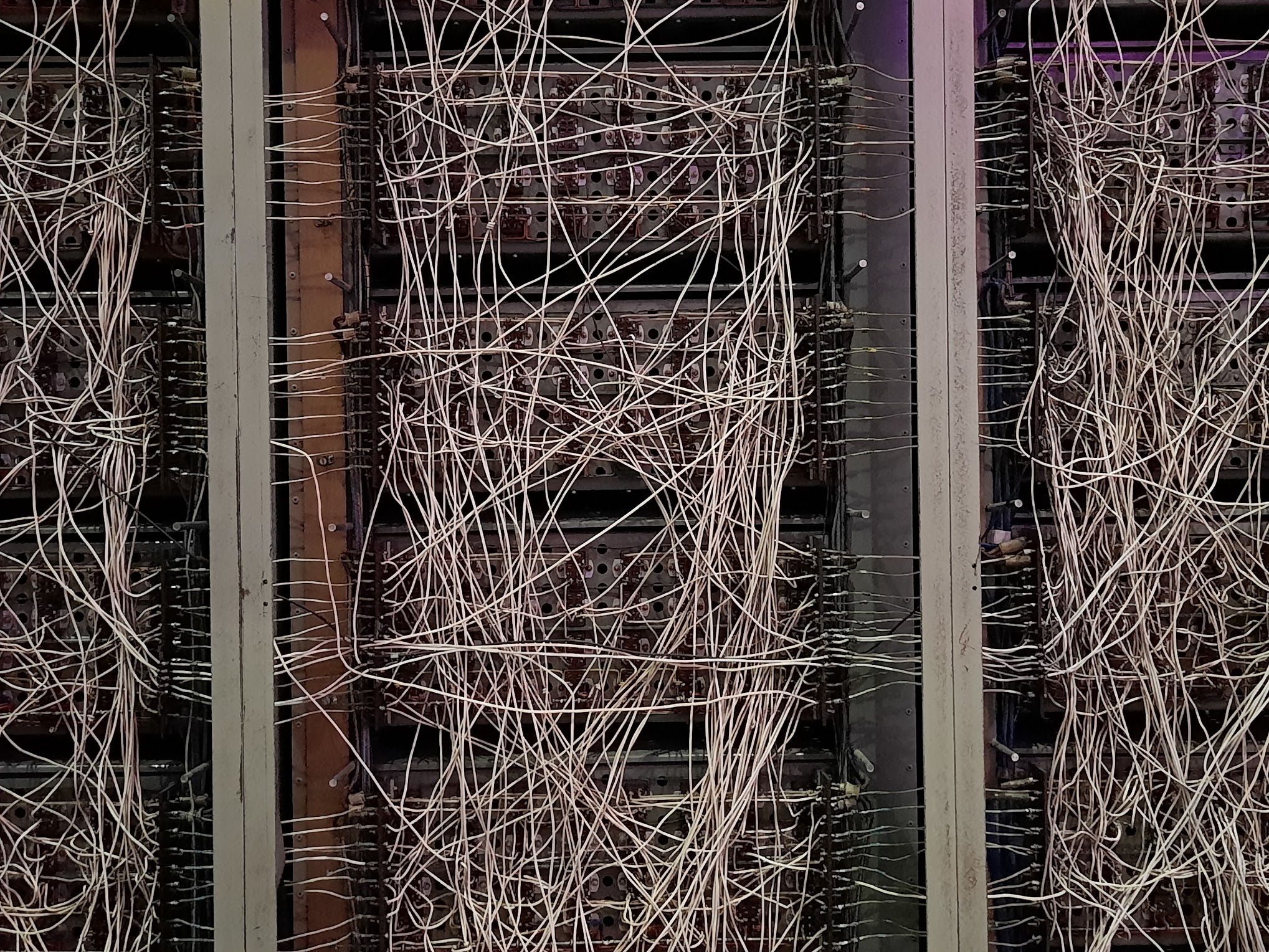 Amazon Web Services has announced AWS Center for Quantum Networking (CQN) to address the scientific and engineering challenges technologists face in developing new devices, software, and applications for quantum networks. The AWS Center for Quantum Computing and the Amazon Quantum Solutions Lab’s ongoing advanced quantum science and engineering initiatives will be complemented by CQN. Governments and tech companies have made significant strides in the research and development of quantum computers, which have the potential to transform science and technology. Even though there is still a long way to go, these investments have significantly impacted quantum computing.

Quantum technology has gone beyond laboratory systems that were only accessible to a few research institutions to increasingly dependable and potent commercial machines that are accessible to researchers, and developers worldwide via cloud services like Amazon Braket. Quantum networks do not get the same level of attention as quantum computers, but they’re necessary to unlock the full potential of quantum devices. One benefit of quantum networks is that they protect global communications via quantum key distribution at degrees of privacy and security that are not possible with traditional encryption methods.

Lasers, fibers, and detectors—technologies already in use for contemporary optical communications—will be used by quantum networks. By connecting and enhancing the capabilities of individual quantum processors, quantum networks will also deliver robust and secure cloud quantum servers. Most quantum networks properties are made possible by single photons, but quantum mechanics forbids their amplification and restricts the network’s range. Hence, unique new technologies, such as quantum repeaters and transducers, will have to be created to address the issue. The AWS CQN seeks to bring quantum network-enabled advancements in privacy, security, and computational power closer to its customers by committing to quantum research and workforce development.