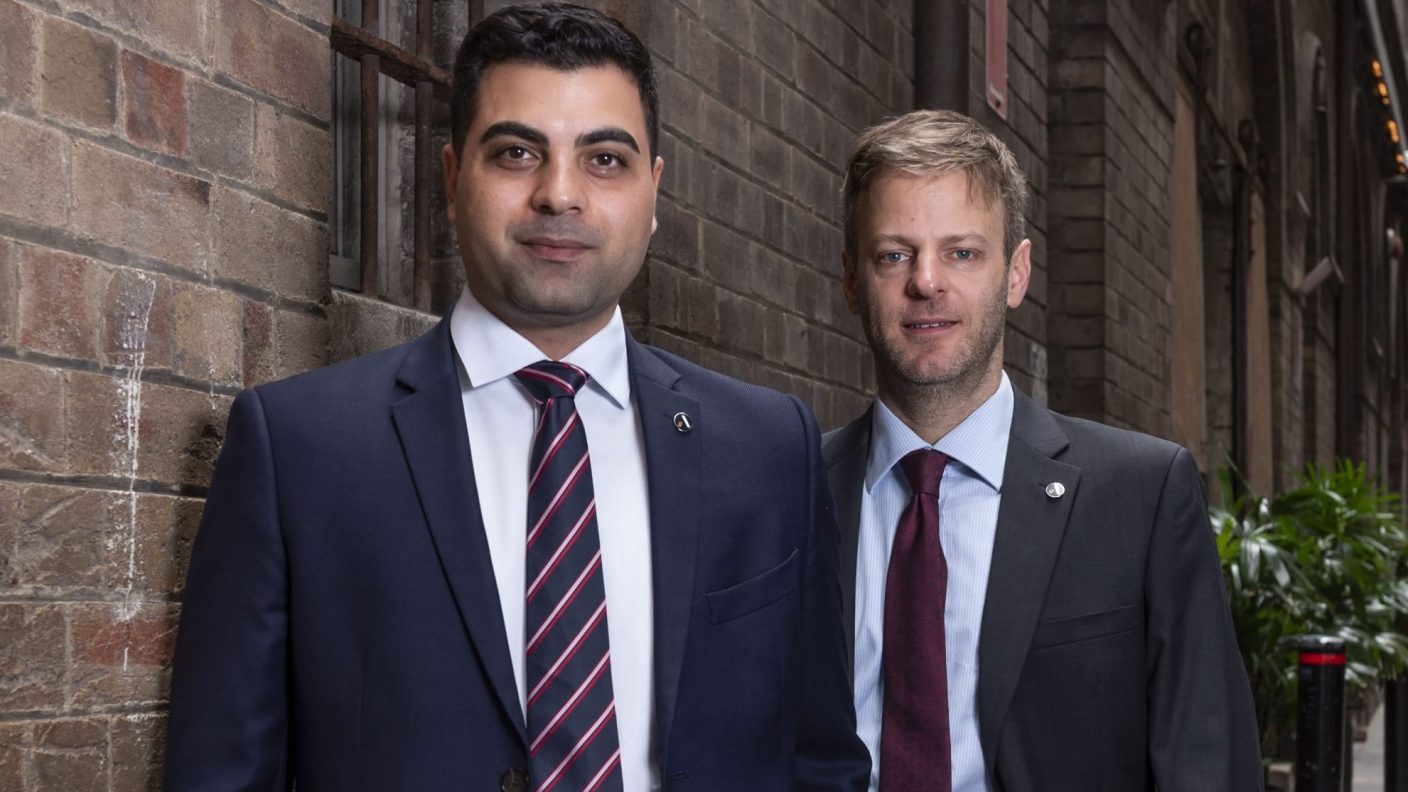 Archer Materials Limited has just entered into a collaborative partnership with Max Kelsen, a leading company in the artificial intelligence (AI) and machine learning fields. Both companies are members of IBM’s Q Network, a global network for quantum companies.

This new partnership will be important in the goal of commercialising the CQ chip, which was designed to be used in quantum computing processors. Various quantum algorithms will be applied and ran on these processors equipped with QC chips. This allows said quantum systems to outperform modern classical computers and generate value.

Dr. Choucair further mentioned how the process would go.

Since both companies are IBM Q Network members, Archer and Max Kelsen are intending to use IBM’s open-source programming network Qiskit as well as its cloud-based quantum computers. Novel quantum algorithms to validate practical quantum computing applications will be run on said platforms and computers. Archer’s CQ chip will also run at room temperature.

As per the two companies’ agreements, staff from Archer will work with Max Kelsen’s quantum computing team directly. The goal of this group effort is to develop relevant business use-cases of Archer’s CQ technology in various sectors with the potential for high-value add. Finance and telecommunications are only two of the named fields among many more. Quantum processors will be running algorithms that have real applications, such as Quantum Artificial Neural Networks.

CQ is a novel and world-first quantum processor technology developed by Archer. It will be functional at room temperature and is able to be integrated onto modern electronic devices. More information on CQ can be found here.

Max Kelsen was founded in Brisbane in 2015. The company is a leader in AI and machine learning fields, and has been working with various Fortune 500 companies. The company was the Amazon Web Services (AWS) Partner of the Year in 2020 for Data and AI.

Archer is a materials technology company developing innovative deep tech specifically in the quantum computing field. Two other fields it is involved in are biotechnology and reliable energy. The company has access to Tier 1 technology development infrastructure among other unique resources.