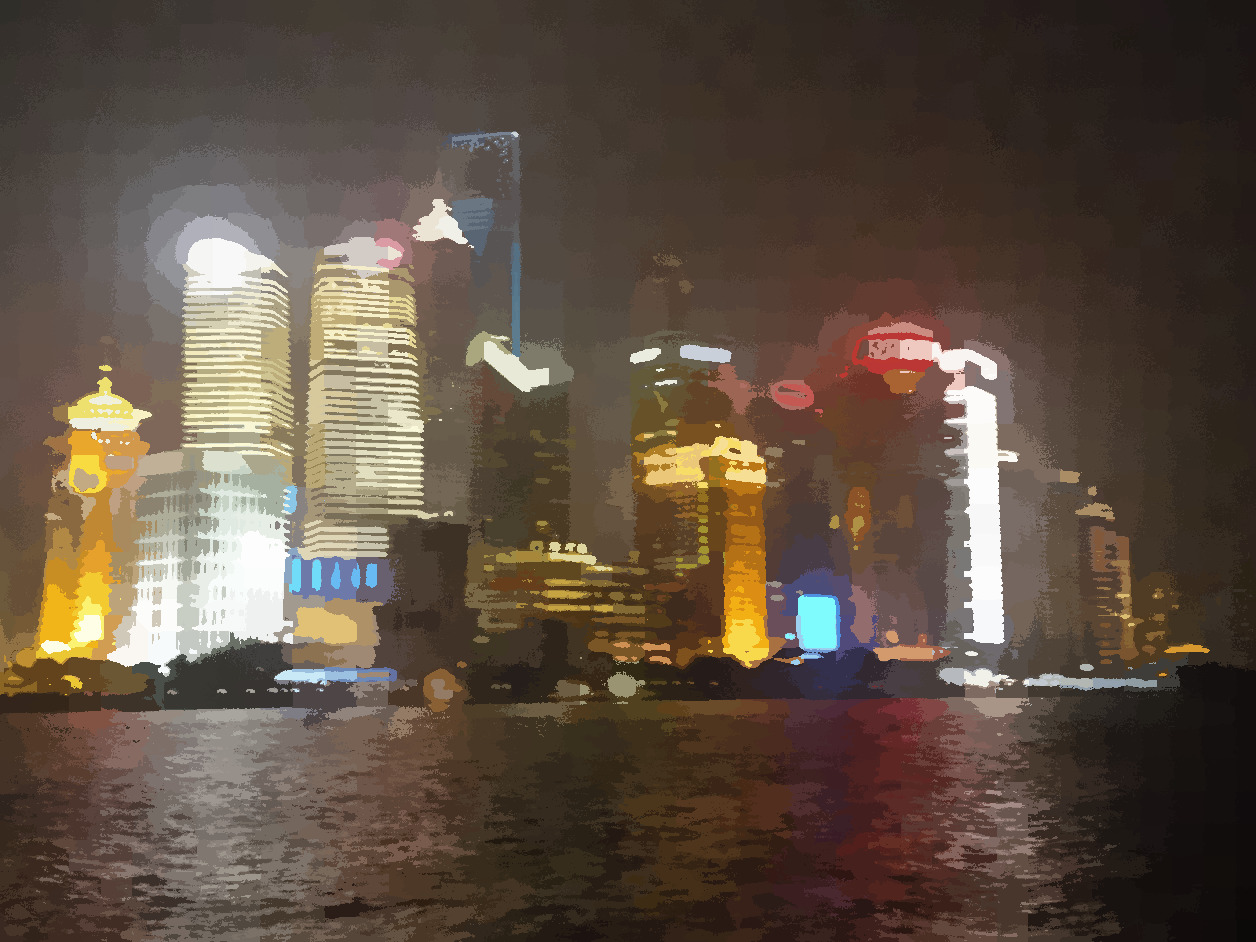 Quantum research in China is booming as a result of technological advances. In particular, quantum technologies in China are separated into two categories, one being quantum communications and the other quantum computing. These are the two main areas Chinese companies are focusing on right now.

In terms of progress, China has made massive breakthroughs in the quantum world. Some of the companies that are at the forefront of Chinese quantum research are QuantumCTek, Hengtong, Accelink Technologies, and Shenzhen TECHO Telecom (Digital China Information Service Company). The first three provide fibre optics and various components. QuantumCTek and Shenzhen TECHO Telecom provide optical networks as well as computing platforms.

There are also many banks, security agencies, and government institutions that have success in quantum technological applications.

QuantumCTek was founded in the University of Science and Technology of China in May 2009. After more than ten years, it is now one of the leaders in quantum communications and encryption technology, a pioneer and leader in these fields. As of current times, QuantumCTek is collaborating with the University to put quantum communications networks to practical use. There are networks in Hefei and Jinan currently operational.

Another important goal of QuantumCTek is that it wants to assist the Industrial and Commercial Bank of China in applying their quantum communications technology in other areas. This way, the bank can enjoy maximum security in the form of quantum encryption. Online banking will especially benefit from this.

A partnership with Alibaba Cloud with the goal of establishing secure quantum communication networks and servers is also evidence of QuantumCTek’s success. Further proof of this success was at the end of June 2020. Derwent, the famed patent research and analytics platform, ranked the company as the world’s first in quantum communications and related fields. A very impressive achievement to show China’s quantum might.

Shenzhen TECHO Telecom (which will be referred to as DCITS) is a software and information service provider, and interestingly, owns 1% of QuantumCTek’s share. Both companies work together very often on many projects. For example, when DCITS worked on the Jing-Hu (Beijing-Shanghai) Trunk Line, a secure communications network, QuantumCTek was the main collaborator.

In recent years, the company is much more involved in quantum communications, announcing ventures in the field. In particular, it has an app called ‘Liang Xing Tong’ (sadly its name is not available in English) which boasts quantum encryption to send data securely and quickly. The Jing-Hu line which DCITS helped build stretches over 2000 kilometres in length, 32 junctions, and 31 strands all for secure quantum communication. The line’s Beijing junction is connected to the ‘Mo Zi’ Quantum Experiments at Space Scale (QUESS), with an encryption speed of 5kbps. This allows DCITS to greatly expand the Jing-Hu line’s capabilities due to achieving space/ground integration.

The People’s Bank of China is also using the advantages of space/ground integration to secure communications between its Beijing and Xinjiang centres through quantum encryption.

While quantum communication has a large boom in China, quantum computing does not enjoy a large sector, with only two companies, Origin Quantum and SpinQ, being involved in this field. Both companies are the only ones with physical and practical products as other companies and startups are few and not as equipped.

Origin Quantum spun out of the CAS Key Laboratory of Quantum Information, USTC. It was officially established by Guo Guo Ping, professor of the University of Science and Technology of China. Fellow of the Chinese Academy of Sciences Guo Guang Can is also another founder. Other than producing quantum computers, chips, cloud, software, and more. Origin Quantum’s W S2-200 and KF C6-130 quantum chips are very advanced and precise, having two qubits. In terms of software, it sells the Qurator quantum coding IDE.

Other than these companies, the big names in China are also involved in quantum technology. Some of the examples include Huawei, Baidu, Alibaba, and Tencent. All of them have stepped into the quantum world one way or another.

Huawei started simulating a quantum computer in the cloud with its HiQ platform back in 2018. HiQ has capabilities to simulate more than 42 qubits, ahead of its time. The company also hired Southern University of Science and Technology professor Weng Wen Kang as their Quantum Software and Information chief scientist.

In 2018, Baidu announced the establishment of a quantum research institution, led by University of Technology Sydney Quantum Software and Information chief scientist Duan Run Yao, and the institution reports directly to Baidu HQ.

Baidu has ventured into two streams, being AI paddle Paddle Quantum in 2019 and Quantum Leaf, a cloud quantum computing service.

Tencent has announced a cloud quantum computer and chemistry cloud computer, though their services are not open to the public yet. Chinese University of Hong Kong tenured professor Zhang Sheng Yu is in charge of these projects.

Alibaba’s Damo Academy also has a quantum lab, where research in quantum computing, algorithms, and simulations is ongoing.

As of now, Alibaba does not have any physical products, though it did release the Alibaba Cloud Quantum Development Platform (AC-QDP) and quantum simulator ‘Tai Zhang’. University of Michigan, Ann Arbor Computer Science professor Shi Yao Yun is the head of the laboratory behind these products.

China has a lot on its plate, since international companies have their own advances in quantum computing. However, the proud nation has its own muscles to flex, proverbially. It will not lose the quantum race without some intense competition.