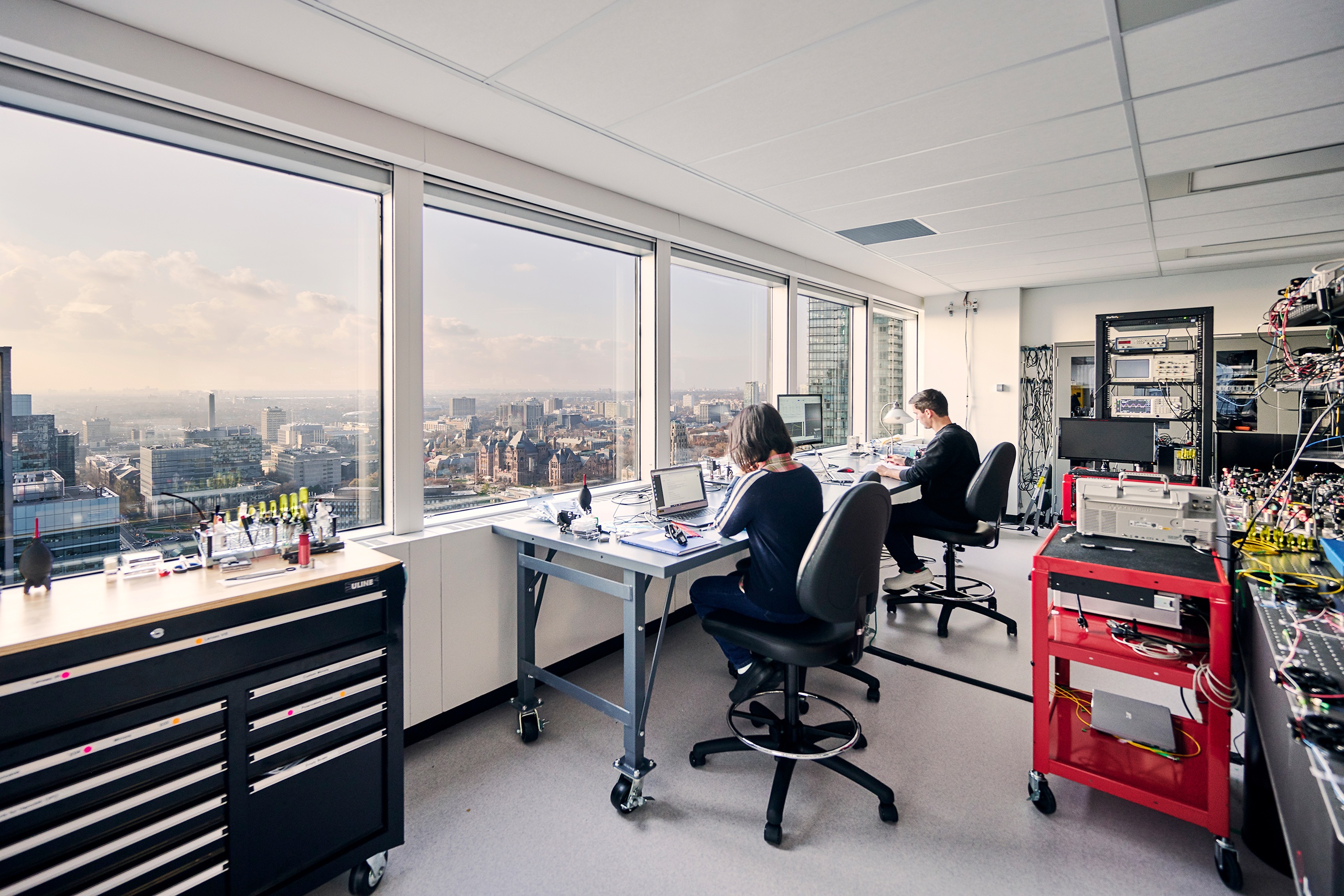 On November 24, Xanadu, one of the world leaders in photonic quantum computing, unveiled the genesis of the Canada Quantum Network (CQN). This network was built in partnership with MaRS and Creative Destruction Lab (CDL).

Initially starting with three nodes located at these three companies, the CQN will allow partnered organisations to test and develop new quantum application ideas. In particular, quantum cryptography, communications, and computing are the main focus. There are similar networks in China, the U.S., the Netherlands, and the U.K., though this is a first for Canada.

Some of the possibilities that the CQN can create are quantum communication, quantum sensing, and distributed quantum computing applications. This can lead to unhackable elections, secure financial transactions, and boost national security for all fronts. Quantum networks that use photonic quantum computing can use existing infrastructure and fibre networks, but the potential for new possibilities is unlimited. There may be undiscovered opportunities out there.

It is expected that the Canada Quantum Network will allow initial access in 2021 after construction.

Xanadu is a Canadian quantum company with the goal to build accessible quantum computers. Since its founding in 2016, Xanadu has become a world leader in quantum hardware and software. The company is leading the development of Pennylane, an open-source software library for quantum application development and machine learning.

MaRS supports more than 1200 Canadian tech and science companies that tackle the greatest challenges in society. It provides them with resources to help them grow at every stage. It focuses on cleantech, health, fintech, and enterprise software, as the potential here is the greatest to strengthen the economy.

CDL is a nonprofit organisation that helps science and tech companies. It has a nine-month program to allow founders to learn and grow their companies for success. It was founded in 2012 by Prof. Ajay Agrawal at the University of Toronto’s Rotman School of Management.