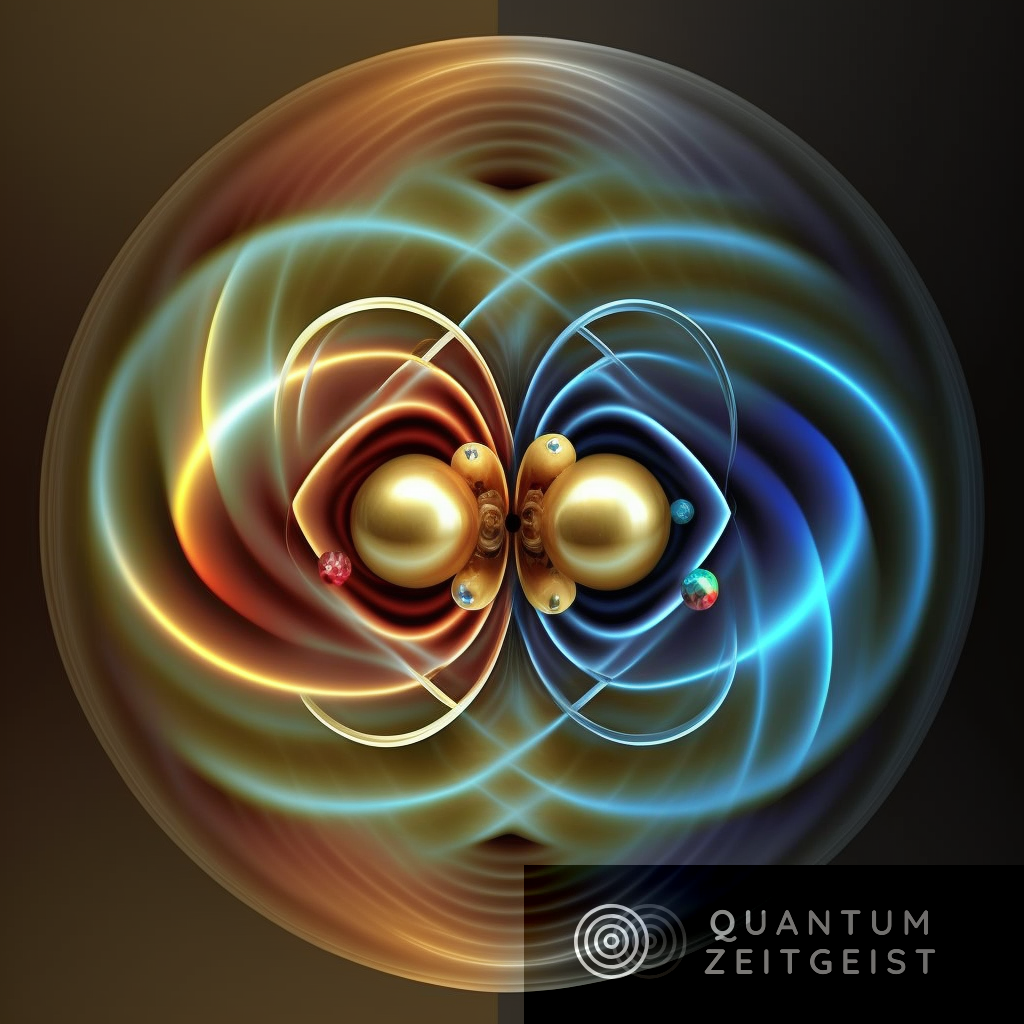 Engineers from UNSW Sydney have developed a novel method of precisely regulating individual electrons tucked away in quantum dots that operate logic gates. The new technique is also less complicated and needs fewer components, which may be crucial for realizing large-scale silicon quantum computers.

The fundamental building component of all computation is a logic gate. They make it possible for “bits,” or binary digits (0s and 1s), to cooperate and process data. A quantum bit, also known as a qubit, can exist in both of these states simultaneously, a situation known as a “superposition.”

Dr. Tuomo Tanttu from UNSW Engineering discovered a peculiar phenomenon when testing with various geometrical configurations of devices just billionths of a meter in size that govern quantum dots and numerous sorts of tiny magnets and antennas that drive their activities.

The engineers later realized that what he had uncovered was a novel method for controlling the quantum state of a single qubit by using electric fields instead of the magnetic fields they had previously used. The engineers have been honing the technology since the discovery was discovered in 2020. It has now become another weapon in their toolbox for realizing Diraq’s goal of assembling billions of qubits on a single chip.

The Future of Silicon-based Quantum Computers

Modern computers are made using a technique called complementary metal-oxide semiconductor, or CMOS (pronounced “see-moss”). It is used to create a variety of integrated circuit parts, such as image sensors, data converters, and digital logic circuits like microprocessors and microcontrollers.