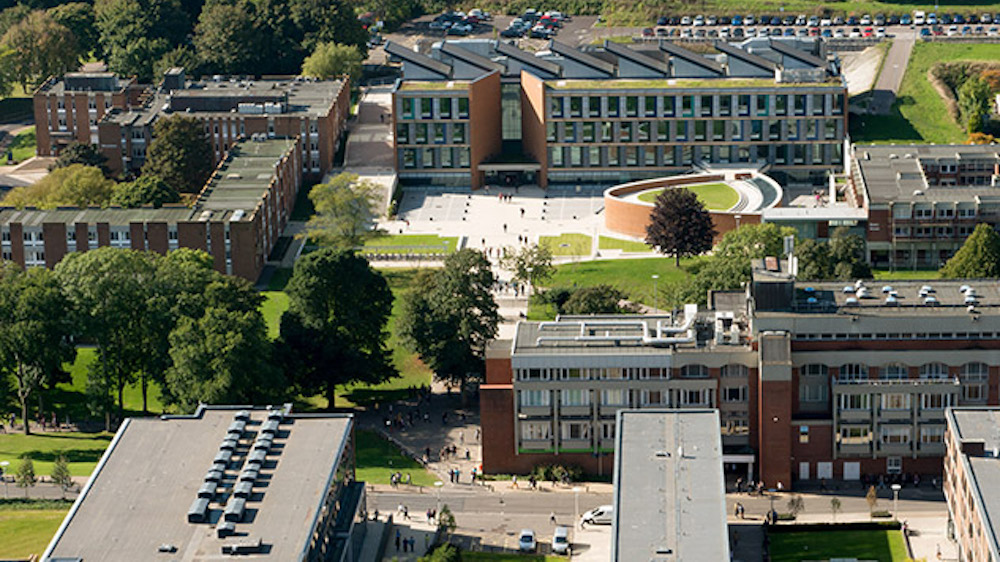 The University of Sussex has announced that it will join the quantum race. It will make Universal Quantum it’s latest spin-out company, giving them a solid foothold in the industry. The tech company is led by quantum computing experts and native scientists Prof. Winfried Hensinger and Dr. Sebastian Weidt. Building the world’s first large-scale quantum computer is the goal in Universal Quantum’s sights.

Universal Quantum has already acquired £3.6 million in commercial investment from key players in the tech industry. This was after a very tight and competitive seed-funding campaign. Now the company enjoys its new status as a strong member of the quantum community.

Around November 6, the partnership between the University of Sussex and Universal Quantum was made official. It was originally announced in June 2020, but Prof. Hensinger and Prof. Keith Jones, Pro-Vice-Chancellor for Research at the University of Sussex, signed the contracts. The process was overseen by Dr. Sue Baxter, Innovation & Business Partnerships, as well as Dr. Sebastian Weidt, CEO of Universal Quantum.

Prof. Hensinger and Dr. Weidt have a radical and novel approach to building a quantum computer. Most companies today settle for smaller machines to use as a base, but Universal Quantum believes that they should go big or go home. Only scalable technologies capable of becoming large enough for powerful potential are worth building, according to them.

The key to Universal Quantum’s new approach is that it has some fundamental differences when compared to established norms and customs in building a large-scale quantum computer. A majority of competitors need billions of laser beams to calculate and work at extremely cold temperatures barely above absolute zero. This makes scaling up to larger qubit numbers impossible or very difficult. The engineering needed to connect the individual quantum computing modules through optical fibre links is also complex.

For Universal Quantum, the way to building such a quantum computer involves using trapped ions to calculate solutions and through microwave technologies, which are found in mobile phones. This eliminates the need for many laser beams and also makes cooling easier. The working temperature is also higher (-200C) and is much more practical for working with millions of qubits. The company also developed a proprietary modular approach based on fast electric-field links connecting individual modules. Scaling up practical quantum computers to be able to process millions of qubits is now a feasible goal.

See the original Article from Sussex University and check out the progress from Universal Quantum on their website. One of their graduate students completing his PhD within the Quantum Group at Sussex is Mark Webber and we interviewed him about his work.