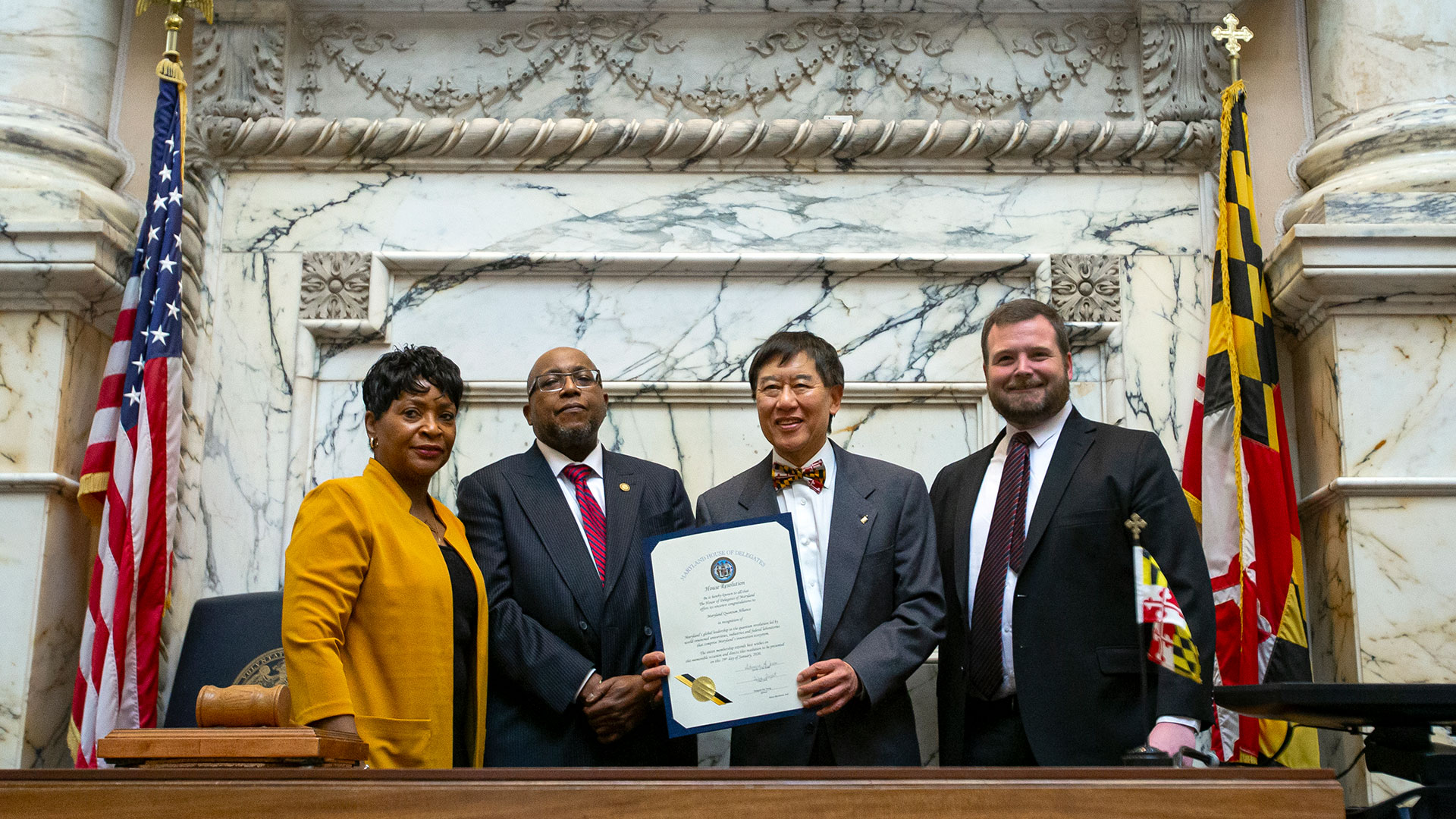 A number of Maryland leaders, ranging from those of the University of Maryland, the state, and others recently convened to launch an alliance. The said alliance was formulated to push the region’s quantum science and engineering field further. The members also want to make quantum mainstream in Maryland. UMD is leading this alliance.

Other than UMD, the members include local universities, industry partners, and government facilities. The Maryland Quantum Alliance intends to develop quantum technologies that will change mankind. These include quantum computers, quantum sensors, and quantum networks. They will also begin by training personnel in quantum technology.

The alliance will pool together UMD’s existing assets, already a quantum hub and comprised of five quantum research centres. They are The Joint Quantum Institute and Joint Centre for Quantum Information and Computer Science (collaborations with the National Institute of Standards and Technology), the Quantum Technology Centre, the Quantum Materials Centre, and the Condensed Matter Theory Centre.

Vice President for Research Laurie Locascio believes that Maryland must work hard to compete with other regions and countries. By first building up a stable ecosystem, only will investors be willing to fund projects. Having a technological centre to boost the state’s economy is also good.

The MQA unveiling also showcases that the alliance is intending to expand into other fields such as materials science, engineering, chemistry, and computer science. The research can even affect fields like artificial intelligence and medicine.

Some of the speakers were Loh and Maryland Commerce Secretary Kelly Shulz, the latter sitting on the University System of Maryland Board of Regents. They might not understand quantum science, but they believe it will help the region’s economy. Distinguished Professor Christ Monroe, who helped found IonQ, said that Einstein himself did not believe in quantum mechanics. Today, many scientists accept it as reality, though it still confuses many non-physicists, and it’s still not mainstream yet.

In 2020, Monroe and UMD were instrumental in the National Quantum Initiative Act, which prioritises quantum information science and technology above other scientific fields and provides $1.275 billion over five years. The university is also a member of Quantum Information Edge, a new alliance spanning the entire U.S. and includes members from industry, academia, and national labs. This alliance aims to further the horizons of quantum computing systems.

In the Maryland Quantum Alliance, the government and academic researchers are looking for new ways to support companies large and small, allowing quantum technology to become commercially available. The members will even work with other disciplines as part of cross-disciplinary educational programmes to train a quantum-ready workforce.