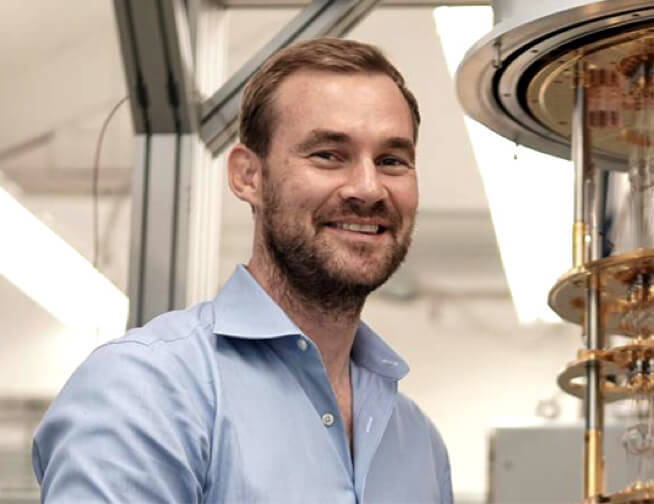 Rigetti Computing in partnership with USRA will develop quantum computers capable of solving complicated optimization problems for the DARPA phase two, through the use of its hardware, and software. The collaboration will be benchmarking against high-performance classical computers. The work focuses on solving complex scheduling problems with high implications for national security. The team will continue to develop and test the scheduling application at an increasing scale, including with Rigetti’s 80-qubit modular quantum processor

The company’s selection is based on its successful completion of performance milestones, underpinned by Rigetti’s continued development of its scalable chip technology and advanced programming tools, in collaboration with the Universities Space Research Association (USRA) and through DARPA, under DARPA-NASA Interagency Agreement (IAA) 8839 Annex 114, with the NASA Quantum Artificial Intelligence Laboratory (QuAIL).

The program, which took advantage of Rigetti’s Fab-1, the industry’s first dedicated and integrated quantum device manufacturing facility, was aided by the company’s ongoing development of key chip technologies that underpin its innovative modular quantum processor architecture, which it announced last year.

Furthermore, the program’s work has resulted in the presentation of enhanced programming tools and compiler technology, such as more expressive logic gates on Rigetti’s 32-qubit quantum processors. The industry’s first implementation of a programmable 3-qubit gate, which maps directly to classically hard sampling issues and could allow quantum computers to beat conventional computers on these jobs, is one of them.