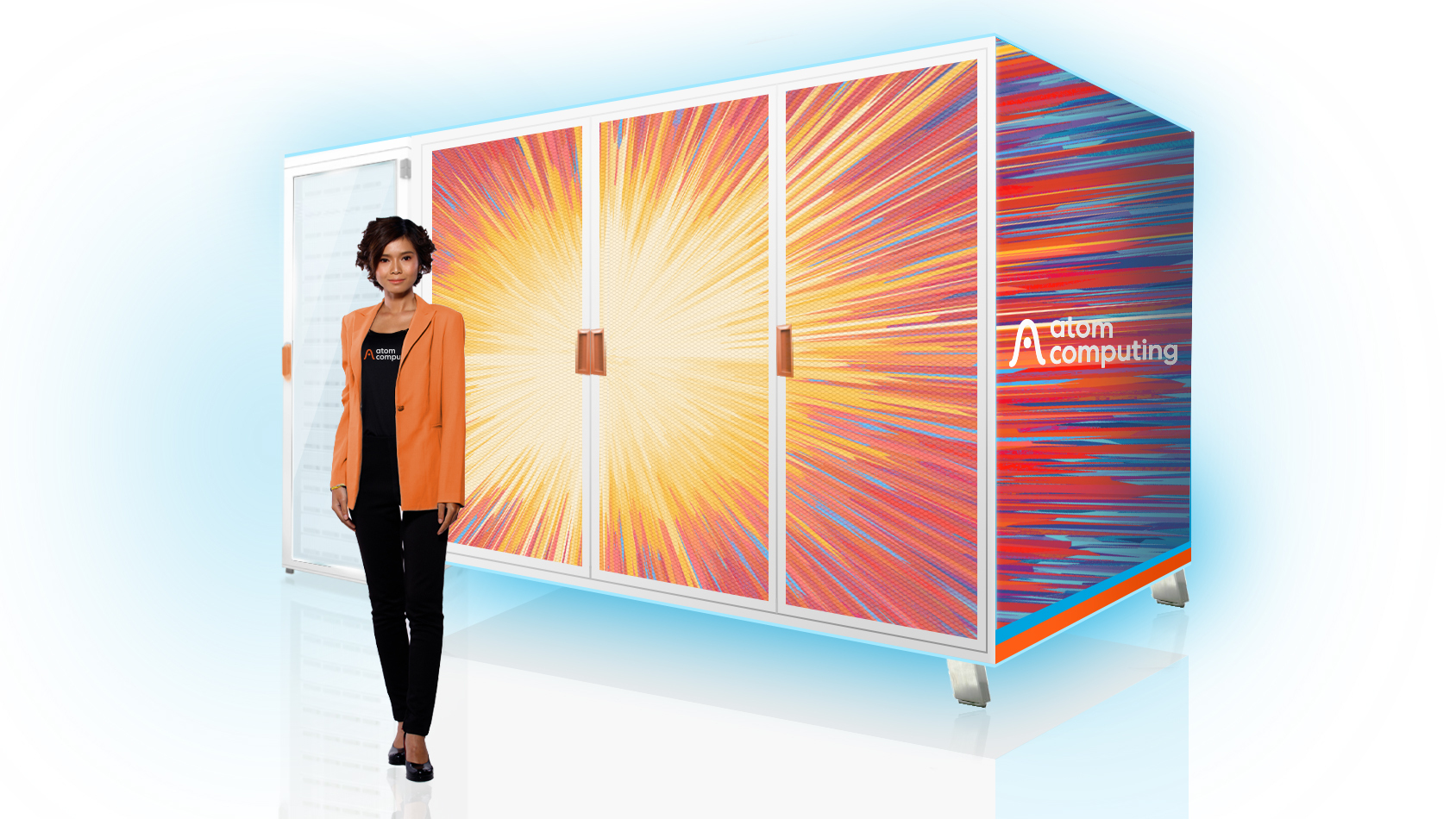 Quantum computing sounds like a science fiction concept, but it’s real, and it has the potential to change the world. One of the biggest promises of quantum computing is encryption. Today’s computers use encryption to protect data from hackers or other bad actors. But quantum computing could eventually crack these codes in minutes, if not seconds. This is why several companies are racing to build quantum computers that can realize this potential — and why investment dollars are pouring into the space.

Atom Computing is one such investment, having just raised $60 million in series B funding led by Third Point Ventures, followed by Prime Movers Lab and insiders including Innovation Endeavors, Venrock, and Prelude Ventures to continue developing its second-generation quantum computing systems.

The company says its technology will provide a quantum advantage over traditional computers for a suite of applications, including encryption, simulations, complex computational chemistry, and machine learning.

“Atom Computing designed and built our first-generation machine, Phoenix, in less than two years and our team was the fastest to deliver a 100-qubit system,” said Rob Hays, CEO and President, Atom Computing. “We gained valuable learnings from the system and have proven the technology. The investment announced today accelerates the commercialization opportunities and we look forward to bringing this to market.”

The company has already demonstrated a 100 qubit quantum computing system that it is using for software development and commercialization efforts and the new investment will enable Atom to build a next-generation quantum computer that can scale to larger numbers of qubits, the fundamental building blocks of quantum computing and also commercialize the technology.

“Atom Computing’s design approach with neutral atoms is notably differentiated and has breakout potential to leapfrog competitors in the quantum race,” said Curtis McKee, Partner at Third Point Ventures. “They bring together a unique combination of best-in-class executive and quantum engineering teams. We look forward to partnering with them as they lead the next era of computing.”

“Quantum computing will impact billions of lives, revolutionizing everything from drug discovery and financial modelling, to predicting climate change and the development of new, life-changing materials,” said Gaetano Crupi, Partner at Prime Movers Lab. “We have been tracking this technology closely and believe we have found the right team and approach to scalable quantum computers with Atom Computing.”

Atom Computing is obsessed with helping companies and researchers reach their next big breakthrough. That’s why they’re on a mission to create the world’s most scalable and reliable quantum computers.​

Third Point Ventures is the venture capital arm of the asset manager Third Point LLC. It has pursued opportunities in multistage investments in private companies with exceptional management teams, sustainable technical advantages, optimal timing, and in opportunities where risk/reward are in balance based on disciplined selection, structure, and entry valuation.