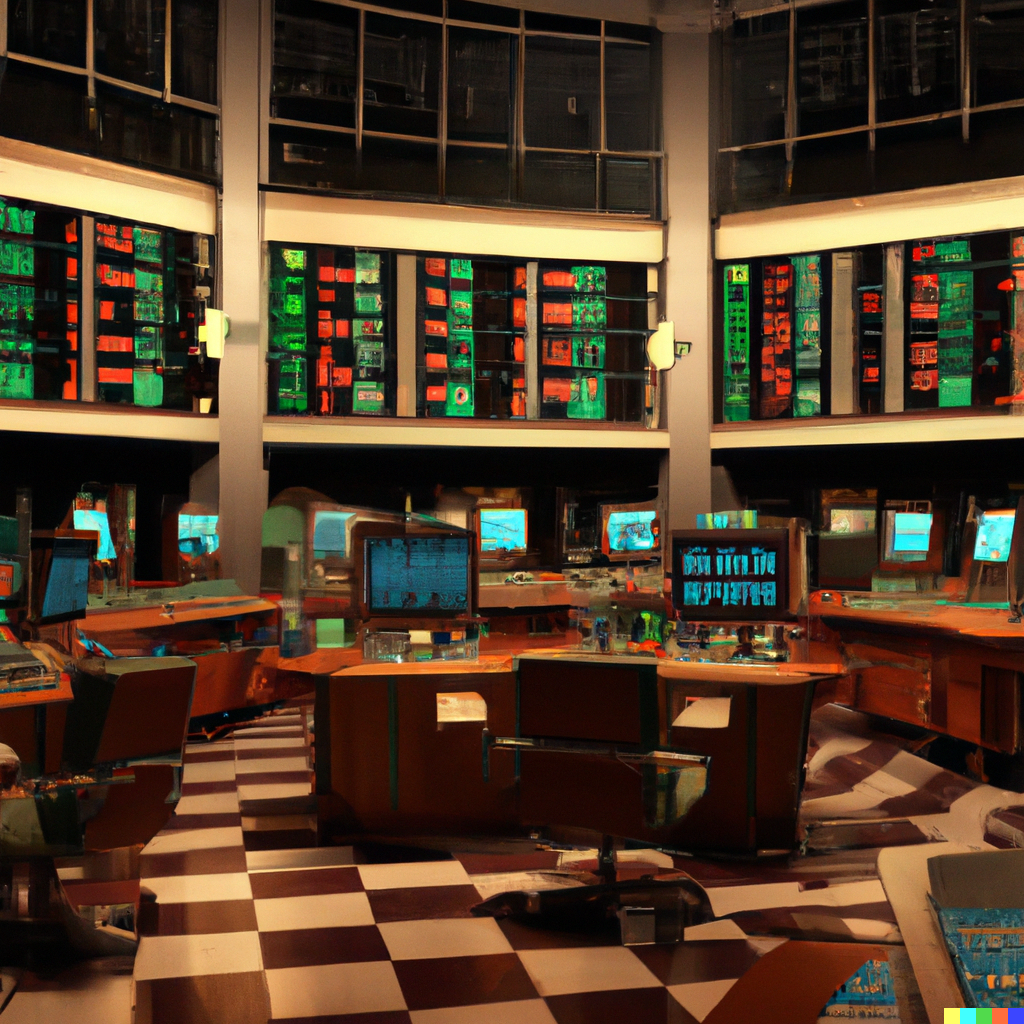 Highlights of the second quarter of the 2022 financial year are:

These goals align with the Company’s technological strategy, which they revealed in a press release on first quarter 2022 profits on May 16, 2022.

For the upcoming financial year, Rigetti predicted that revenues for the fiscal year 2022 would be between $12 to $13 million in its Q1 results report in May. In this estimate, $4.0 million was allocated to contracts under negotiations with a government agency that is also a customer.

Since the contracting process has taken longer than expected, revenue recognition for some or all of the estimated $4.0 million, part of it which has been spent on work, could be deferred to a fiscal period after the fiscal year 2022 if negotiations are not completed, and contracts are not executed until after 2022.

As a result, the Adjusted EBITDA loss for the upcoming fiscal year 2022 may exceed the $50 to $53 million range we predicted in May. The overall expected value of these contracts may also decline if negotiations lead to unfavorable contract terms.

On Friday, September 16, 2022, Rigetti will conduct its maiden Investor Day at its Fab-1 facility in Fremont, California, the first dedicated quantum fab in the sector.

The event’s theme will be “Integrating Quantum into the Fabric of the Cloud.” The Company will make more event announcements in the upcoming weeks, including details about the webcast. For a small number of analyst and investor participants, the Company is also offering the option of in-person participation. Contact RGTI@investorrelations.com for further details about the event.

Rigetti also hosted a conference on August 11 to discuss its second quarter 2022 financial results and business updates. The call was hosted by Chad Rigetti, founder and CEO of Rigetti, and Brian Sereda, CFO of Rigetti.

Quantum Zeitgeist does not provide personal investment or financial advice to individuals or any entity, or act as personal financial, legal, or institutional investment advisors, or individually advocate the purchase or sale of any security or investment or the use of any particular financial strategy. All investment strategies include the risk of loss for some or even all of your capital. Before pursuing any financial strategies discussed or relying on information within this website, you should always consult with a licensed financial advisor. Any analysis we provide is for informational purposes only and does not take into consideration your circumstances or other factors that may be important in making decisions. It should not be considered an individualized recommendation or personalized investment advice. Any investment vehicles, stocks, securities mentioned may not be suitable for all investors.