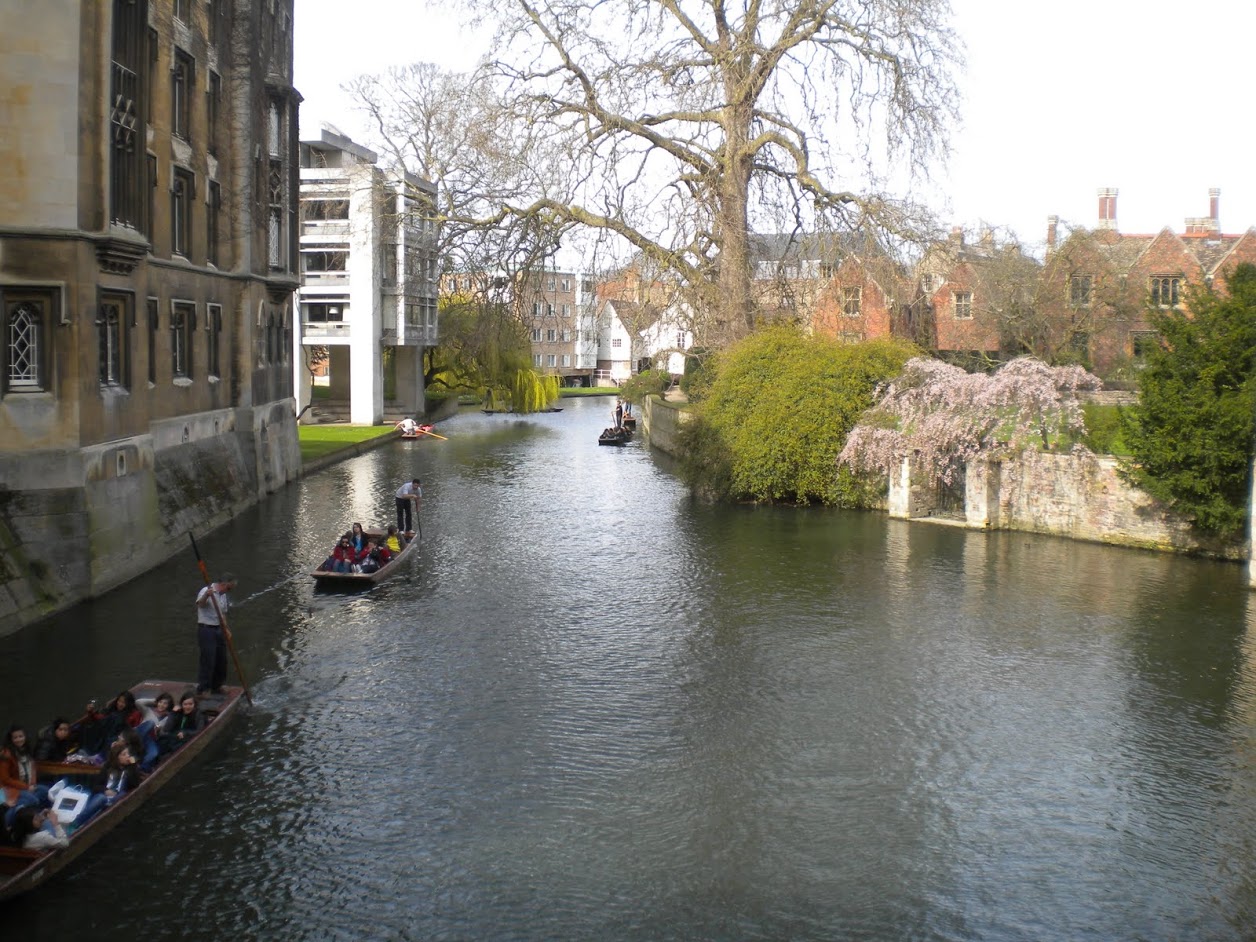 Four other companies, Ahren Innovation Capital, IQ Capital, Cambridge Enterprise, and Martlet Capital, also invested in Nu Quantum following the latter’s pre-seed investment round last September. Seraphim Capital is a newcomer to investing for Nu Quantum. The funds will go towards a cutting edge photonics lab in Cambridge as well as recruiting scientists, product team members, and more functions as the company is nearing its first commercial demonstration.

Bringing together a portfolio of highly skilled scientists in the fields of quantum optics, semiconductor photonics, and information theory, Nu Quantum spun out of the University of Cambridge after eight years of research at the Cavendish Laboratory. It is developing high-performance light-emitters and light detectors operating at single-photon levels and ambient temperature. Nu Quantum is one of a few companies developing projects like this. These components will be instrumental in enabling quantum cryptography and simulations when they are integrated into large quantum photonics systems.

As its first deliverable, Nu Quantum will employ quantum photonic technology and its proprietary algorithms to generate random numbers extracted from quantum-level effects. These numbers can be used as cryptographic keys to secure data with maximum confidence. Nu Quantum is a partner in the consortium led by the UK’s National Physical Laboratory and will be developing the UK standard for quantum random number generation. The project received £2.8 million from the government’s Industrial Strategy Challenge Fund.

‘Our aim is to enable the potential of quantum mechanics using quantum photonics hardware. This funding will allow us to do just that – a world-class multidisciplinary team and our new laboratories will give Nu Quantum the ability to deliver meaningful demonstrations of our technology into the hands of customers and partners for the first time.’

‘I’m delighted to see Nu Quantum, one of the UK’s leading quantum photonics companies, achieve this investment milestone to enable the translation of its founders’ world-class academic research into the commercial world. This is further validation of the quality of the UK capability in this critical area of technological innovation.’

‘Quantum photonics has the potential to transform cyber security through digital cryptography. We’re making another investment in Nu Quantum because we believe in the team and its ability to take its solutions to market. Cambridge is leading the world on developing and commercialising quantum computing hardware and applications, and Amadeus is excited to be backing great entrepreneurs here.’

‘We are proud to have backed Carmen, Matthew and (sic) their team since the formative idea stage of Nu Quantum. We invest in exceptional founders with big visions, applying deep tech in highly disruptive technologies and Nu Quantum is a great example of this, applying fundamental properties of physics to enable secure communication in a quantum future.’

‘Nu Quantum is one of the foremost companies in the world developing quantum photonics technology and is playing a major role in driving the UK’s capabilities in quantum computing. We are proud to invest in this team once again as the company undertakes significant growth and begins to demonstrate the real-world applications of the technology it has developed. The proprietary technology it has created, and the vision and expertise of the team, give Nu Quantum the potential to drive quantum computing on a national and international level.’

Nu Quantum is a company in the UK that specialises in quantum photonics. Their products will employ photons to carry information, allowing for greater security in computing and encryption. It recently received funding for the commercialisation of its research.

Amadeus Capital Partners is a global technology investor established in 1997. It has raised over $1 billion and backed over 130 companies with said amount of funds. It invests mostly in consumer services, financial technology, AT, and other technological fields.