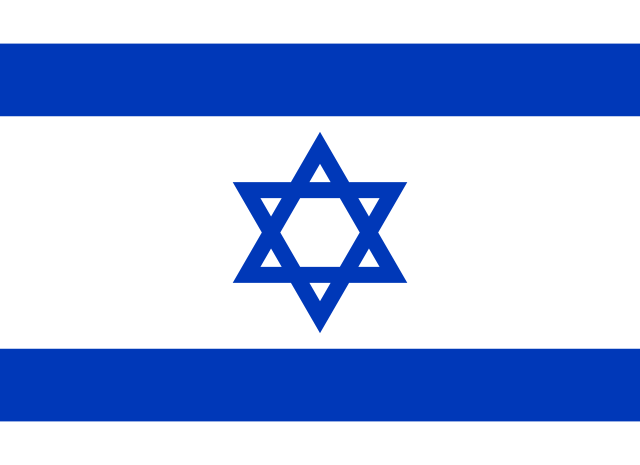 Israel is trying to keep its status as a superior military by investing in quantum technology. Its Defence Ministry recently announced that NIS 100 million was invested in quantum computing research.

Prime Minister Benjamin Netanyahu first announced it in May 2020, which saw the Defence Ministry’s Administration for the Development of Weapons and Technological Infrastructure collaborating with the Higher Education Committee and the Israel Science Foundation, and Israel will have increased intelligence gathering capabilities from this.

‘I welcome the establishment of the innovative research fund, which will continue to place Israel at the top of global technology and research. From the cyber power to the quantum superpower, we will continue to lead significant breakthroughs for the State of Israel.’

Particles that can be in superposition, or more than two quantum states combining into one, are what quantum computers work with. Qubits are what the particles represent, instead of traditional bits, and they can have values of 0, 1, or both at once. These computers can solve problems classical computers cannot, which includes military decryption and encrypting Israel’s secrets.

Around NIS 75 million will be awarded as grants to researchers or used to purchase and upgrade the necessary equipment for quantum computing research underway. The remainder will be used in the developing field as per the Ministry’s Research and Development department’s discretion.

‘Israel knows how to provide creative solutions to the complex challenges facing the defense establishment. Israel, which has become a superpower in cyberspace, is looking at quantum as a strategic goal to become a major player in the global market.’