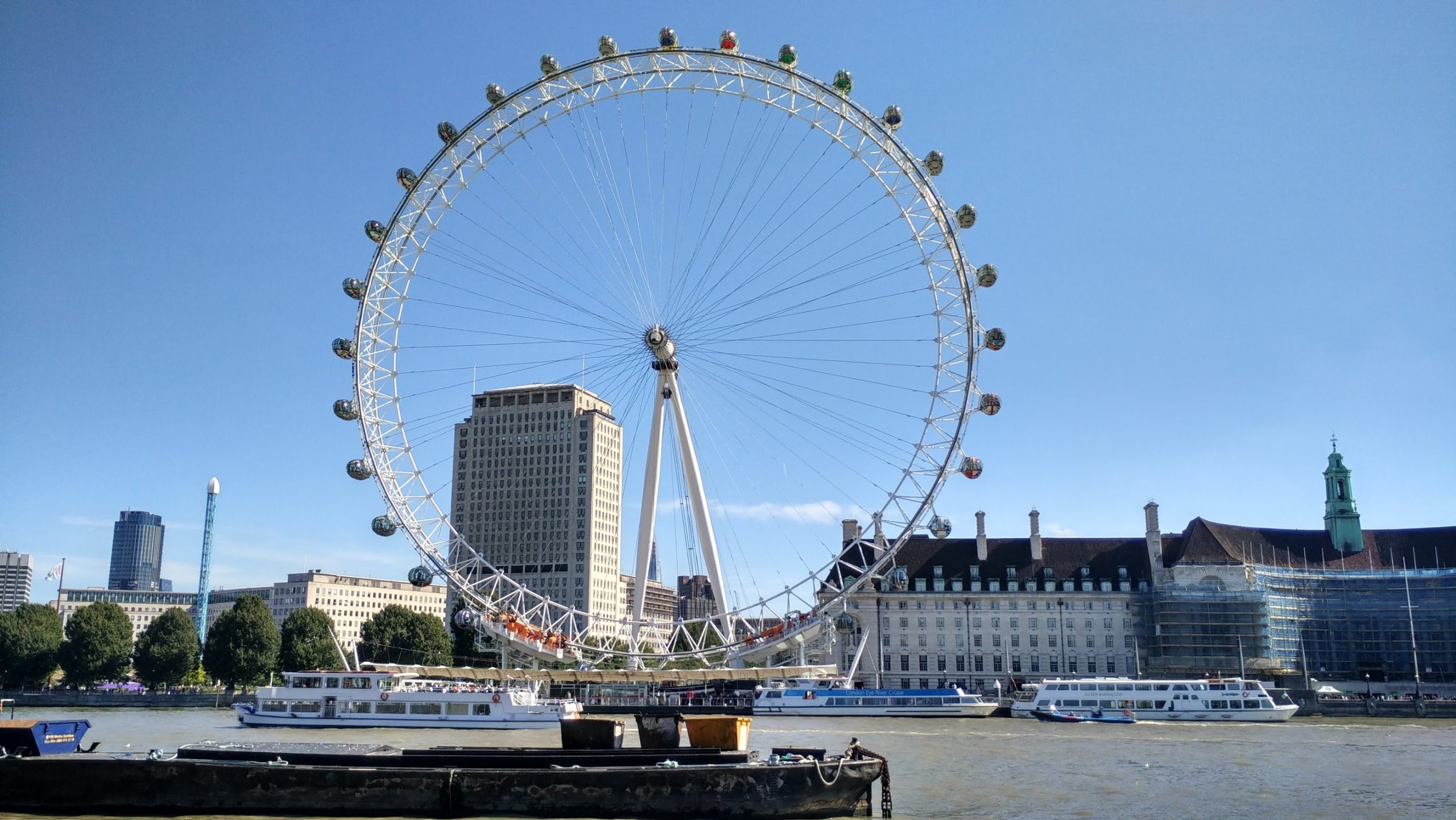 A recent report by the Telegraph is suggesting that Brussels is attempting to put the brake on British companies and researchers involved in major quantum and space research projects. Hot on the heels of Brexit, with the UK no longer being part of the European Union, there are inevitably going to be some changes. Despite Brexit The UK negotiated associate membership of the flagship Horizon Europe research programme. However the European Commission only wants EU members to be able to participate in the sensitive sectors – Quantum being one of those sensitive sectors.

The European commission said the changes, which will also affects Israel and Switzerland, is necessary because of the sector’s “global strategic importance”.  There is much interest in using Quantum computing to solve some computational tasks much quicker than classical algorithms. One of the most famous algorithms is Shor’s algorithm which offers the potential to break many of the encryption standards that the world relies upon. The fear is that the UK could work with non European partners that are rivals or competitors.

According to the article, most member states are against excluding Britain from the partnerships between universities and companies, which the commission proposal said was needed to “safeguard the Union’s strategic assets, interests, autonomy, or security”. European universities are said to be appalled by the decision. A further meeting is scheduled for April 19 2021. The UK is one of more than a dozen fee-paying non-EU countries that expected to be involved in the seven-year Horizon Europe programme as an associate member.

Such action could really affect the ability of the UK to compete in the global race towards Quantum computing – which has seen numerous companies spring up and gain traction. One only has to look at the 1980’s which saw a British computing revolution which household names such as Sinclair and Acorn (later became ARM) bringing out innovative home and office computers. Certainly the UK must do more to cement it’s role in the global Quantum industry to ensure that it doesn’t fall behind international competitors. Fledgling companies such as those emerging from Universities and Quantum start-ups must also maintain access to funding, for what is essentially a disruptive technology, which unlike a simple phone app might not have an immediate payback. Grants and research funding play a vital role in bridging the gap between research and commercialisation.

Quantum Computing is capital intensive, any disruption to vital collaborations, funding and expertise is likely to cause ripples in the UK quantum sector.