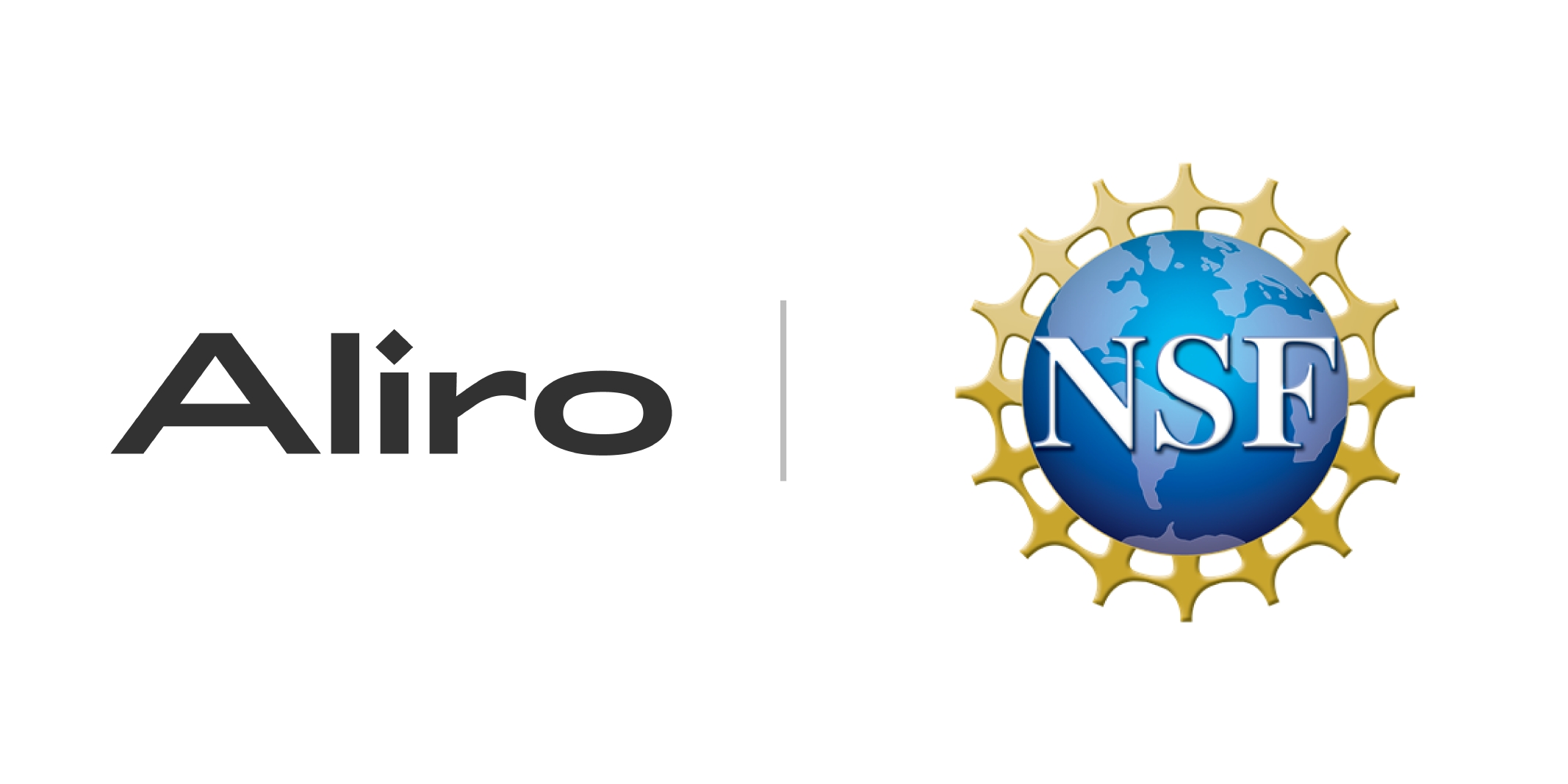 Aliro Quantum and HQAN (the NSF Quantum Leap Challenge Institute for Hybrid Quantum Architectures and Networks) have chosen to combine forces in constructing the ground-laying technology for distributed quantum networks. This is a quick and cost-effective way to HPC (High-Performance Computing) capable of creating a lasting effect in artificial intelligence, medicine, navigation systems, security communications, and lots more.

According to Brian DeMarco, the director of HQAN, he noted that the development of modern distributed quantum networks is aimed at driving quantum information and data into a new age. He added that the Aliro company provides a top-notch quantum network for commercial or government use. Together they will make a splendid team as they put heads together in making the foundational tools to ensure that distributed processors are a reality.

Distributed quantum computing is a significant piece of technology needed to upscale quantum computing for HPC applications. Right now, HQAN is working on the technology that will be used to create hybrid quantum networks and processors. Aliro is sure to bring to the fore its professionalism in designing quantum networks through its collective teamwork research with HQAN and aid in developing the workforce at HQAN.

On the part of Aliro, the CEO Jim Ricotta expressed optimism by saying Aliro and HQAN coming together as partners will drive the duo closer to unveiling the wonders of Eaas (Entanglement as a Service).

Most quantum computers of the modern world are currently suffering fundamental setbacks in scaling on single chips. HQAN’s engineering research will go a long way to build the necessary frameworks and major tools needed for distributed quantum networks.