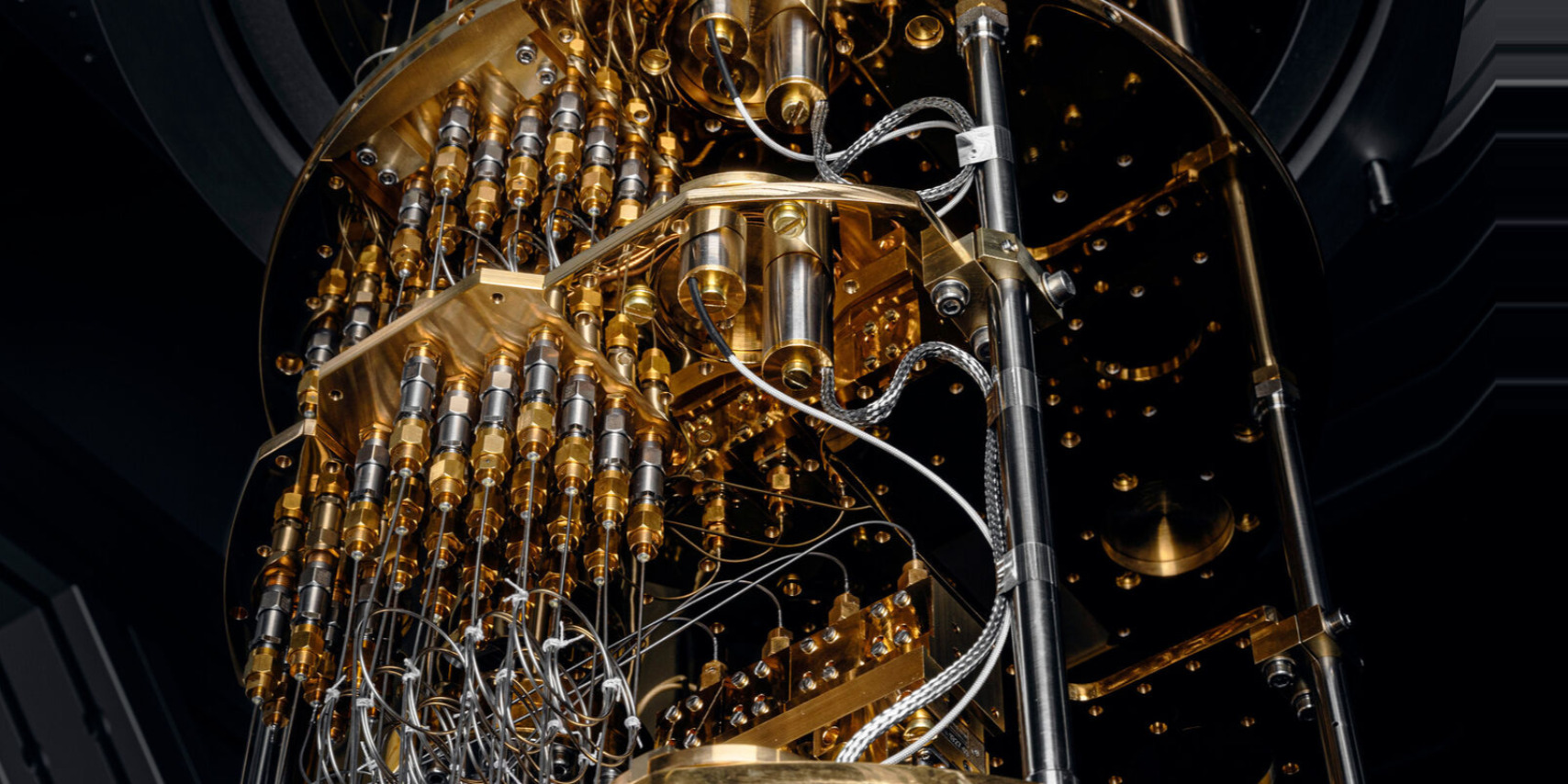 IQM has managed to raise a total of €71 million after it recently raised €39 million in Series A funding. This will allow the superconducting quantum computer manufacturer to become a leader in European quantum computing. Within a year, this round of fundraising is the highest among all European deep-tech startups.

MIG Fonds led this round of funding, and other existing investors such as Tesi, OpenOcean, Maki.vc, Vito Ventures, and Matadero QED were participating as well. Vsquared, salvia GmbH, Santo Venture Capital GmbH, and Tencent are new investors who also joined the round.

‘IQM has a strong track record of research and in achieving high growth. They continue to attract the best global talent across functions and have exceeded their hardware and software milestones. We are thrilled to lead this round and continue to support IQM as the company accelerates its next phase of business and hardware growth.’

Axel Thierauf, Partner at MIG Fonds, and Chairman of the Board of IQM

The Finnish company has been among the fastest-growing quantum computing companies since 2019, and possesses one of the largest quantum hardware engineering teams in the world. The funding will be used to boost IQM’s hardware development and co-design application-specific quantum computers. A large part will be dedicated to attracting and retaining additional quantum computing talent and to establish sales and business development teams.

The many investors in IQM also have kind words to say about the growing Finnish company.

Tencent’s European representative was enthusiastic at seeing the company grow and develop in the future.

It is very clear that the investors both old and new are looking forward to seeing IQM do great things within the quantum computing sector.

Today, the sector of quantum computing is only just budding, and it will soon blossom slowly as many companies around the world race to develop new technologies. The next decade will likely be quantum technology’s golden decade, where major breakthroughs will emerge in healthcare, logistics, finance, chemistry, and more through the use of quantum computers.

IQM is Europe’s leader in superconducting quantum computers. It is headquartered in Espoo, Finland. Since its 2018 inception, the company has grown to around 70 employees and counting, as well as established a German subsidiary in Munich to lead the co-design approach. IQM has received €3.3 million in grants from Business Finland and been awarded €15 million in an equity investment from the EIC Accelerator programme.