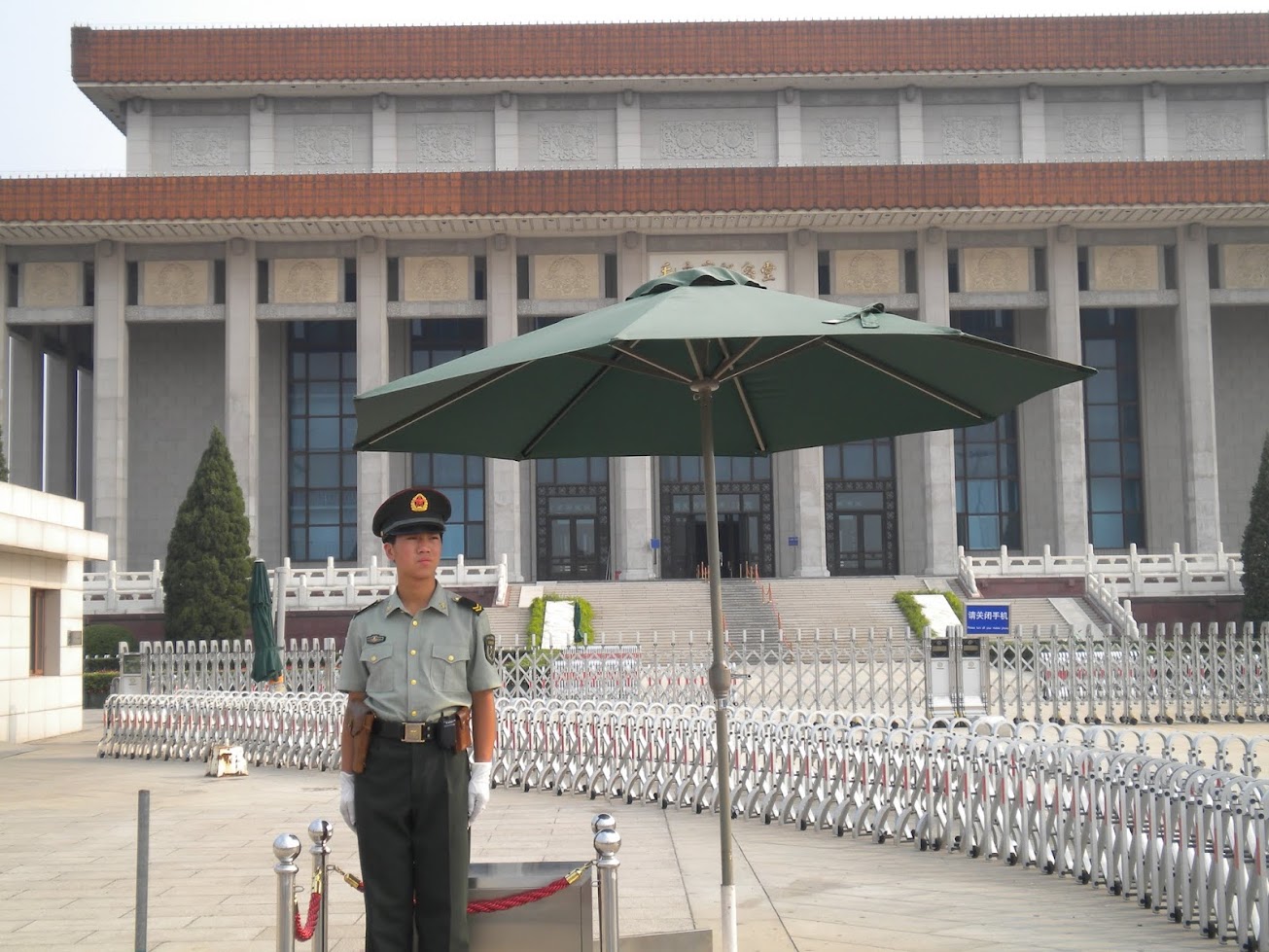 Professor Xue talked about how BAQIS was a powerhouse in terms of international quantum, ever since its 2017 inception as a collaboration between many Chinese universities and institutions. In Beijing, there are more than 150 quantum researchers and other personnel from around the world and they comprise more than ten teams. These teams are working on nanotechnology as well as comprehensive tests related to quantum technologies. This shows us how BAQIS has a powerful claim to being at the forefront of international quantum technology.

In recent years and times, Chinese quantum researchers have been able to achieve a variety of breakthroughs. BAQIS Assistant Researcher Fei Tian talked about how China intends to build million-qubit quantum computers, but they intend to work towards this goal. The use of zero nuclear spin Group 4 materials has been able to eliminate the noise interference in these systems, allowing for efficient qubits. The creation of new circuits that can function in higher temperatures is also bolstering this effort of designing and making powerful quantum computers.