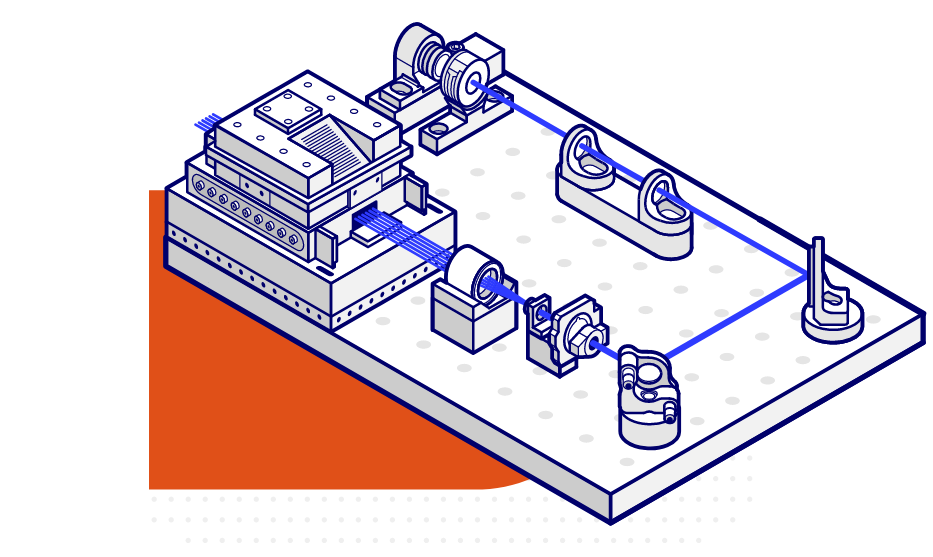 ‘We are beyond thrilled to have Dave and Denise on board. Both are undeniable leaders in the quantum computing industry and will bring invaluable experience to the IonQ team as we continue to grow. Our mission is to attract the best talent in the world to help us build and scale, and having Dave and Denise join us from two of the industry’s biggest players further affirms that IonQ is the true leader in quantum.’

When he was a Senior Staff Software Engineer for Google, Dave Bacon was a part of the company’s quantum service launch. He was important in announcing Google’s quantum supremacy and one half of the error-correcting Bacon-Shor Code. Dave has a Ph.D. in Physics from UC Berkeley and an extensive quantum research background. He serves as a postdoctoral scholar at the California Institute of Technology and the Santa Fe Institute. He is also a research assistant professor at the University of Washington, focusing on quantum information science. Engineering scalable quantum advantages will be Dave’s job at IonQ using its quantum computers.

‘I told Dave I would grant him three wishes if he decided to join IonQ. That he could wish for anything in the world, except for more wishes. He asked me for a quantum computer with 100 or more logical qubits, the ability to teleport, to find true love, and to bring back Betamax. I agreed to grant him the first three, but of course the last wish was one too many.’

‘I’ve long admired IonQ’s co-founders, Chris Monroe and Junsang Kim, who are true pioneers in the field of quantum. I was blown away when I heard that Chris and Ken Brown used the Bacon-Shor Code for their logical qubit demonstration, as I’ve been watching their advancements since I was a graduate student. Their demonstration with ion trap technology helped convince me that it was the right time to join IonQ.’

On the other hand, Denise Ruffner was Cambridge Quantum Computing’s Chief Business Officer. She was known for her business sense, planning, and innovation in quantum computing. In 2018, she was an employee of IBM Quantum, one of its earlier ones, leading the IBM Q Startup Programme. She was also leading the global ambassador programme and in charge of the quantum team’s sales strategies. Denise is currently a Senior Advisor for the OneQuantum startup network and also President of the Women in Quantum Chapter of said network. Women in Quantum’s mission is to help women have a place in the quantum industry and will be hosting its third summit in December, which IonQ is sponsoring.

‘Women in Quantum is an organization that highlights the contributions that women are making in quantum computing and I am proud that IonQ agrees on the importance of this organization and is willing to support our next event. Given the tremendous innovation at IonQ, I look forward to their keynote talk.’

Denise also recounts of her previous experience and interactions with IonQ.

‘At CQC we worked closely with IonQ, and after seeing how impressive the newest generation of IonQ computers was I knew I had to join IonQ and become part of bringing this amazing technology to the market. I believe IonQ’s technology represents the clearest path to developing commercial applications for quantum computing and I couldn’t be happier to be part of the team that will continue to bring the most groundbreaking quantum technology to market.’