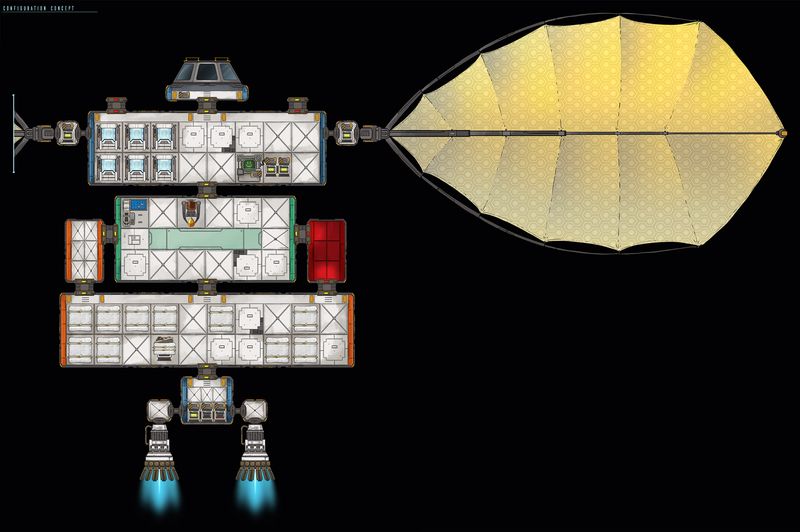 You may have seen past articles featuring a Quantum Computing Game which is being produced by the folk at the University of Durham amongst other Quantum Computing luminaries. The aim of the game is to create a learning environment that makes learning and really getting to grips with Quantum Computing possible in a fun and accessible manner. Well, now that game is seeking funding that means anyone can play a role in helping the Quantum field as well as sharing in the success of the game.

As the world spends its time increasingly indoors due to the Coronavirus, one of the investment themes has been increasingly focused on games. For example, some of the gaming stocks such as Activision Blizzard have defied the Corona stock market crash and rallied. More and more of us are being forced to spend our time indoors and that has put game-playing into an increasingly important spot.

Quarks Interactive is a gaming company set up with the primary objective of helping realise effective Quantum learning through game-play. The team comprises a variety of skills with commercial, academic and gaming experience fleshing. The aim is to increase Quantum Literacy (primarily Quantum Computing) with game-play. With the Quantum industry projected to be worth tens of billions in 5 years, companies, individuals and governments will need to wrap their heads around this important technology and Quantum is not like classical computing because so much of it defies our intuition. Therefore education will be a large part of any budget and Quarks Interactive hopes to fill that gap.

Collaborating with IBM, IOP (Institute of Physics) and many others, the team is looking to build on their early successes and build out the full product in the coming year.

If you would like to know more about the development of the game and support it via equity funding, you can see the pitch deck and further materials such as videos from the company ➡ here.

Companies such as Google, Microsoft, Honeywell and IBM are all working furiously on commercialising Quantum computing and it is likely there will be a race to improve quantum literacy amongst everyone from school children to employees to programmers.