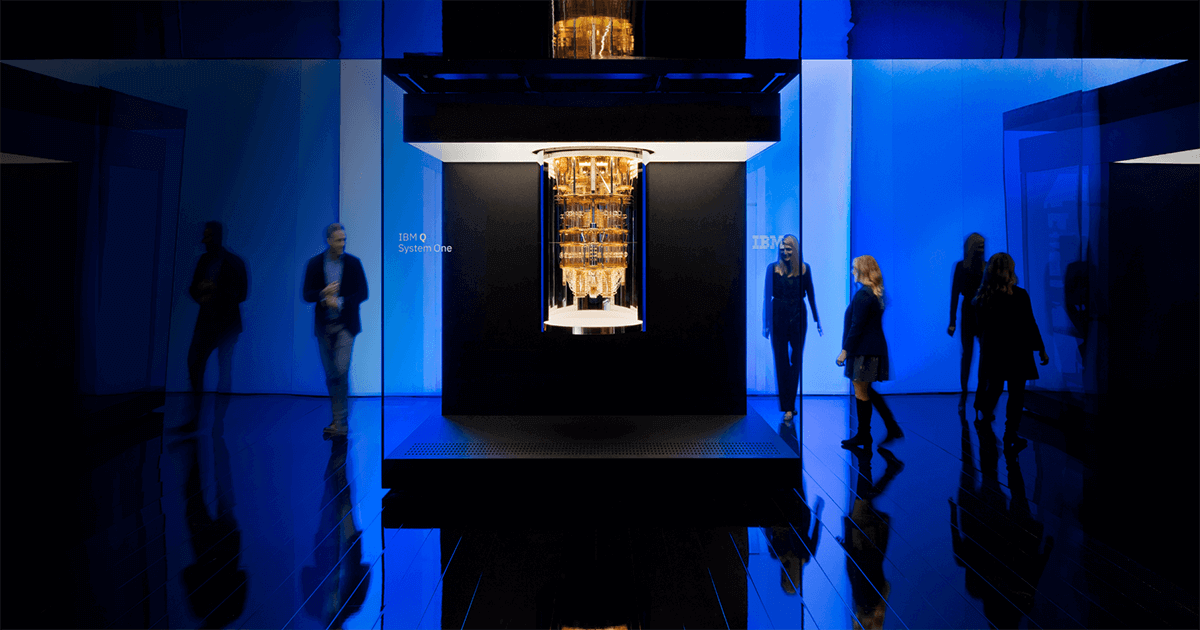 IBM have recently announced a new Open Science Prize dedicated to Quantum efforts. The award totalling $100,000 for anyone who can devise an open source system employing IBM Quantum systems that can show improvement in Quantum SWAP gates and graph states.

In more details the award is for the following work based on superconducting qubits: Reduce Gate Errors, Increase circuit fidelity. The SWAP (A swap gate allows states on qubits to be interchanged) gate improvement, the prize is for a better than 50% improvement in errors. SWAP gates are very important as this process is frequently used in Quantum circuits. Making improvements in the SWAP gate will have a knock-on impact upon the rest of the circuits that are built using these gates.

A graph state in quantum computing is a kind of quantum state that can be represented by a mathematical graph (edges and vertices), where the lines or edges between vertices are the entanglements between qubits at the vertices. The challenge on the graph state is to increase circuit fidelity for graph state preparation on an IBM Quantum processor.

The graph state is highly dependent on the device’s connectivity. The reason for the interest is that like the SWAP gate, there is potential to improve and to build better higher fidelity circuits – circuits that could be useful in error correction. Graph states can entangle all of the qubits. The open science challenge is to create the largest graph states using the same benchmarking and error mitigation techniques that are employed in improving the individual quantum gates. A notebook supplied by IBM Quantum will help participants with this challenge.

The Open Science winners will be announced on IBM’s fifth anniversary of putting the first quantum computer on the cloud: May 4, 2021.

Go here to learn more about the competition.