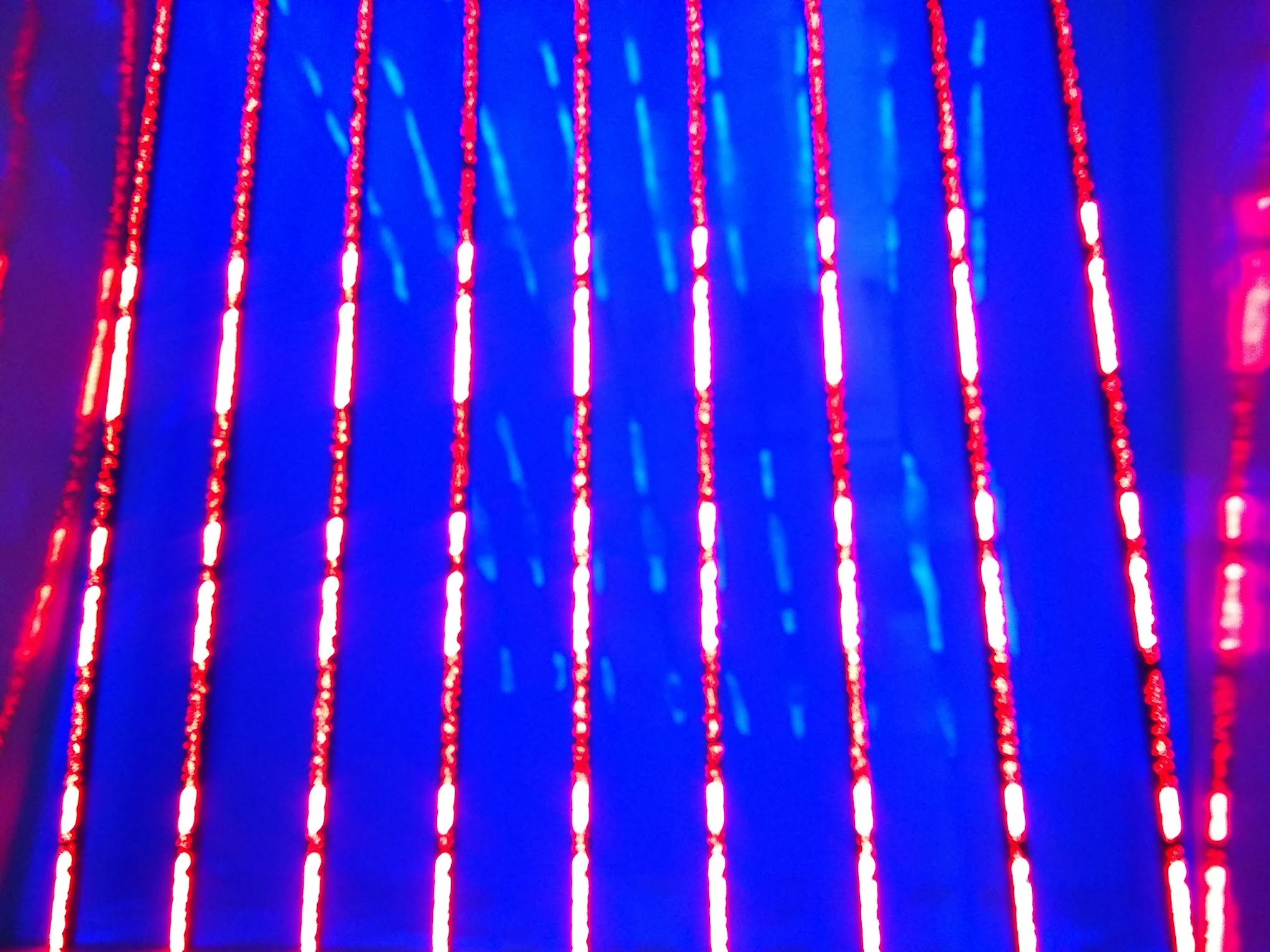 Quantum computing companies have already proven the huge potential of quantum computers, and now the race is on to build a functional, scalable quantum computer. Some academics and companies alike believe that the use of light i.e., photons is the way to go because of how easily they carry information and the ease of manipulating photons. In this article, we’ll be looking at quantum companies using light to build the next generation of computers.

Photonic qubits use particles of light to carry and process information. The study of creating, controlling, and detecting light in regimes where individual quanta of a light field (photons) may be coherently controlled is known as quantum photonics.

There are a few key qualities of photons that give them an advantage over other approaches to quantum computing. Photons feature light-speed transmission, allowing them to transfer information more quickly, as well as low noise, and ease of manipulation. Also, using light allows a quantum computer to operate at room temperature, instead of extremely cold temperatures, and Photons are also much less sensitive to their environment, which means they can retain their quantum state for much longer and over long distances.

The first company on our list is a UK-based startup, founded in 2019 by Maksym Sich, Scott Dufferwiel, and Andrii Iamshanov. The company is using its pioneering single-photon and integrated quantum optics platform to develop quantum computers as well as a quantum network. Aegiq is basically using the power of light to create the quantum internet of the future i.e., developing identical single photons for quantum communications, quantum computing, and imaging.

Nu Quantum is also a UK-based start-up lighting up the quantum world. After eight years of research at the Cavendish Laboratory in Cambridge, the company spun out and is developing high-performance light-emitting and light-detecting components that operate at the single-photon level and at ambient temperature and building a business consisting of a combination of quantum optics, semiconductor photonics, and information theory.

The next company on our list is one of the best-funded quantum companies in the world right now, PsiQuantum. The company’s goal is to build the first one-million-qubit quantum computer that can solve real-world problems beyond what is currently available in the quantum computing space. The company’s chosen approach is the use of photons, that is light, as qubits.

The company intends to generate its photon-powered qubits using chips made with standard semiconductor manufacturing processes and has already begun producing early versions of its quantum chips. PsiQuantum has so far built chip wafers with tens of thousands of single-photon sources and single-photon detectors, the small components that manipulate the light that the qubits are made from.

QuiX Quantum is a Netherlands-based company that is considered a market leader in the production of photonic quantum computing hardware. In March 2022, the company made news headlines when it announced a new quantum photonic processor, that outperforms what is currently available.

The Processor, which was developed at QuiX’s Enschede facility, beats the current generation of processors by nearly a factor of two. The new quantum photonic processor boasts 20 qumodes, which is record-breaking, as well as the industry’s best operating specifications.

The last but certainly not least company on our list is a Canadian quantum company founded in 2016. Xanadu’s approach and mission are very similar to that of their American competitor, PsiQuantum. The company uses photons as qubits and aims to grow its quantum computer into a one-million-qubit quantum computer by 2026.

Quantum computing is at a pivotal point in its development and the qubit is the core of a quantum computer, this is why several different methods of qubit creation exist, including superconductors, trapped ions, and of course, photons. While we still do not know which approach to building quantum computers will win out, photonics seems to be a top contender when we consider the amount of funding to companies like PSiQuantum, securing over 450 million US dollars in their last funding round.