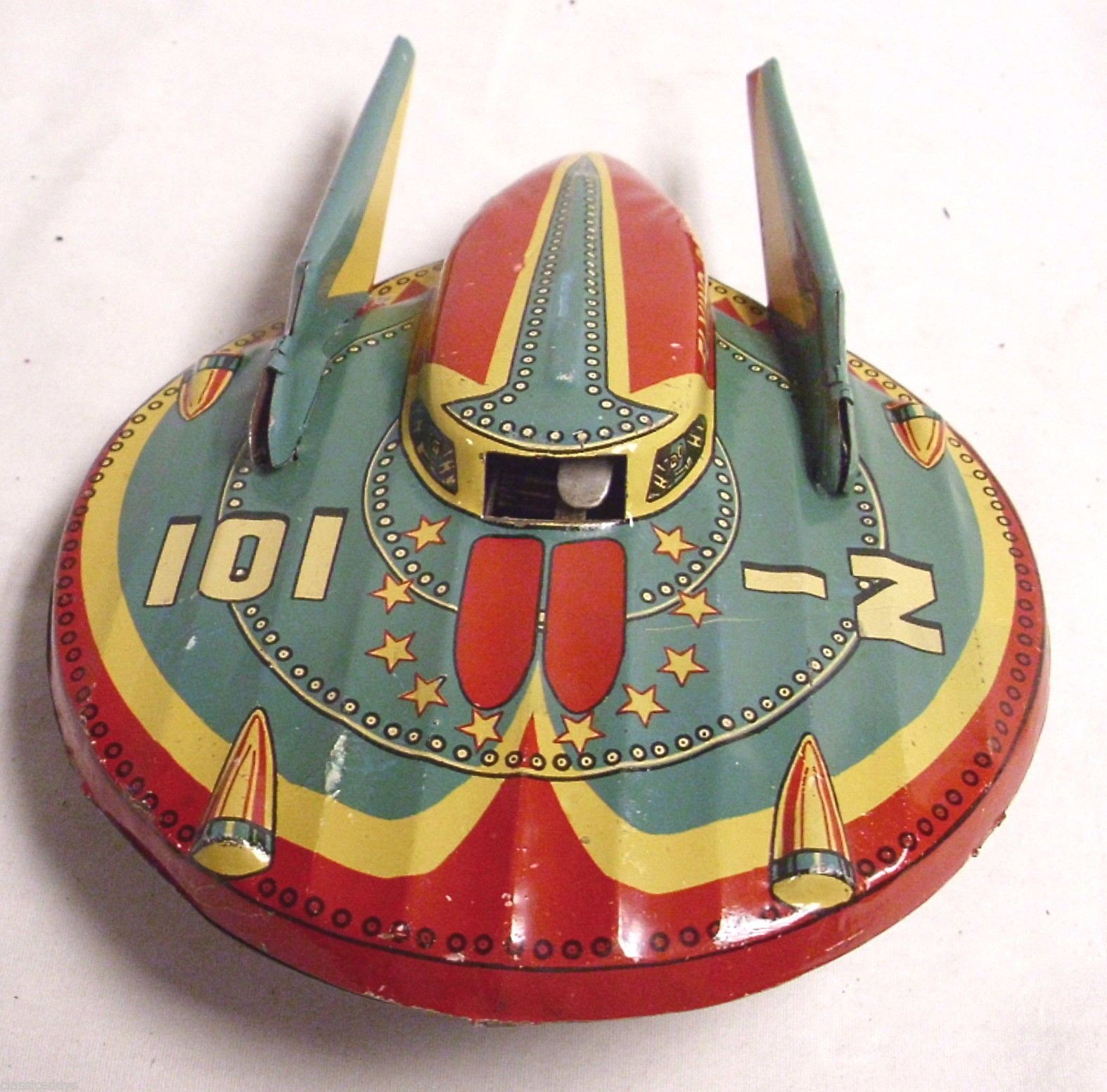 If you’ve watched mainstream news, you might have noticed the flurry of activity around a spate of UFO or UAP (Unidentified Aerial Phenomena) sightings. Over the last few years, there has been a series of videos depicting what appear to be flying devices that are propelled by a mechanism we simply do not understand on earth. The U.S. Navy formalized a reporting process in 2019 for pilots to report incidents of UFO sightings and the Pentagon declassified three videos taken by U.S. Navy pilots last April which show unidentified objects flying at high speeds in the Earth’s atmosphere along with audio of Navy pilots expressing their shock at the craft. We take a diversion into looking at some lesser-known views of technological innovation.

We thought it would be interesting to review some of the interesting views that surround where our modern technology actually derives. Whilst the mainstream view is that new technology (whether the transistor, microwaves, microprocessors) comes from the result of advances in knowledge and science, there is another camp that believes that technologies such as the silicon chip have been seeded from Alien technology, with materials from crashed of other-wise obtained craft being given to leading laboratories for them to back-engineer the technology into something we humans can use. The often trotted out case is the development of the solid-state transistor, which replaced valve technology and kick-started the silicon revolution which led to the creation of the devices which we take for granted today such as microprocessors and which could eventually lead to Quantum Computers.

Could conspiracy theorists turn out to be correct? Could the earth have been visited by aliens and could that alien technology have ended up in the some of the research establishments and laboratories around the globe. One voice in alien conspiracy theories, is Philip Schneider. A claimed to be a geologist and structural engineer, Schneider was once employed by the United States government. Before his untimely death, Schneider embarked on a series of lectures around the United States to disseminate his view on the relationship between the U.S. government and aliens. That relationship was purported to be focused on exchanges in technology between aliens and the humans.

The origin of the UAPs remains unknown and the footage appears to show craft behaving like no known aircraft of today, certainly not anything we know about. But that doesn’t exclude human origin – there were black projects before and there will certainly be black projects again which are only under the purview of the military. Stealth aircraft were in use before widespread public knowledge of their existence. The sheer manoeuvrability of the craft is what has made for one of the most exciting facets of the existence of these UAPs – and that is the craft, UFO’s, UAPs (or whatever they may be) must have found a way to better exploit nature, the physics of the world. With that better understanding came better technology and along with it a whole raft of potential innovations we can only likely dream of.

As researchers are now finding use cases for quantum computers, could the very creation of Quantum Computers although primitive, have been seeded by something otherworldly? One thing is for sure and that the modern world runs on computational ability and without delving into the more philosophical aspects of Information theory, it thought by some leading academics (Seth Lloyd) that the universe is a giant computer. Just on a practical level, access to computation allows us to discover and build new technologies ranging from new materials to drug design, as researchers can often simulate without needing to experiment.

The massive power that comes from being able to compute to high levels of fidelity leads to innovation and therefore the premise that any advanced technology will have been likely to the result of advanced computation. Just think of the computing power that went into the design of the latest humble automobile, where the more calculations that are possible, the more designers and engineers can be sure about performance. Now, we also have Machine Learning which is making possible many aspects that only a few years ago seemed like science fiction. Take the automobile example, which can perform many of the tasks of the human it was built around – namely self-driving. Purchase a Model 3 Tesla and pay for the Autopilot package and the vehicle will come pre-packed with millions of years of driving experience and whilst it may not be completely finessed, we are at the stage where there is an inevitability to the dawn of driverless vehicles.

The Dawn of Quantum Computing

As the world needs more computational grunt, researchers have been inspired by radically new ways to perform those computations. Just as modern-day processors exploit our knowledge of science, quantum Computers can exploit some of the quirky aspects of the world of quantum physics to gain an edge over their classical counterparts. Some Quantum algorithms (such as Shor’s) throw up questions on our modern-day security underpinnings which use the difficulty of certain computations as a way to preserve confidential information. Quantum Computing isn’t just a way of doing the same calculations but faster, so far, only certain types of computation are mendable to any speed-up in performance, but many are hopeful of finding ever more use-cases for Quantum Computers.

Quantum Computers are already here. It has been around five years since IBM released their cloud-based Quantum service enabling developers to program a real quantum computer, albeit with a few qubits from just about anywhere on the planet. Google, Honeywell, Intel, and a myriad of start-ups are all interested in the space. There is even a new field named Quantum Machine Learning which aims to apply Quantum to the burgeoning field of Machine Learning.

With no easy explanation for the UAP’s and speculation rife, we won’t profer our own theories. But, If these craft of some sort, are under some form of intelligent control, then it is likely that they have developed more advanced computing technologies, not only to design but power them also as the movements captured by the US Navy show physics-defying manoeuvres.

We won’t conjecture the origins of these phenomena but suffice to say there is enough quantum weirdness around. The multiverse sounds like science fiction but many established researchers are proponents of the multiverse. One such proponent is perhaps one of the fathers of quantum computing, David Deutsch who showed the promise of Quantum Computing a while before qubits could be made possible. One thing is clear, we do not fully understand the reality we live in. On a classical level we think we do, but for the last 100 years or so we have been exploring and to a certain degree exploiting this Quantum world.

What we can take from these sightings is that we really don’t know that much at all and we have so much more to learn. That brings confidence to the premise that quantum computing is probably the next natural evolution in computing technology – and some, although we are not sure whom exactly, could already be exploiting it.

We certainly don’t know of anyone claiming that “advanced quantum technology” was given to them to help “back engineer”. Many of the technological developments in Quantum technology appear to be fairly typical advancements from existing technologies and developments in silicon, superconductors and photonics. But if aliens do exist, then they are likely exploiting Quantum computing to help them achieve their civilization aims.