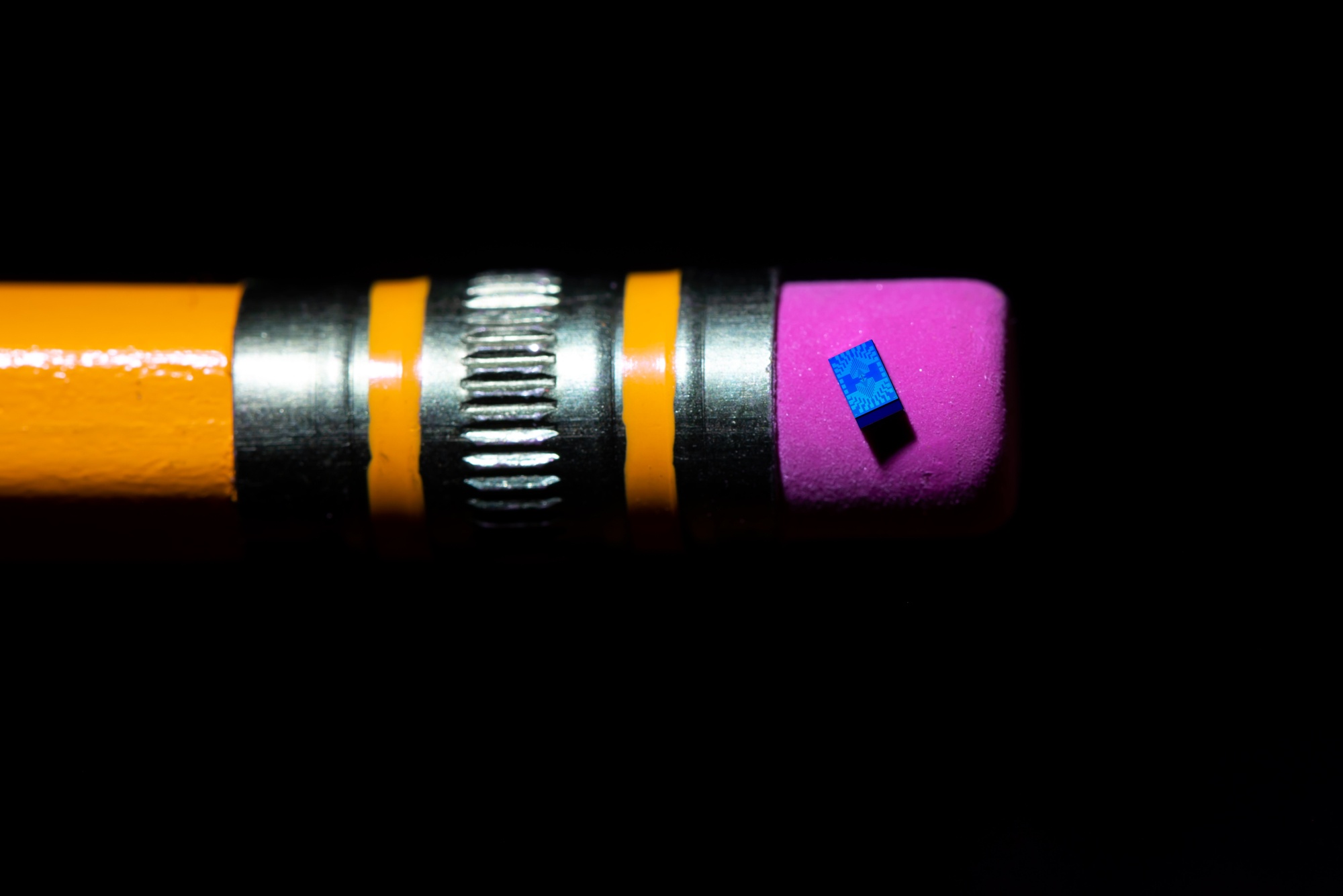 Here we’ll take a brief look into what goes on at Intel and what they are working on Quantum wise. Some main players in the Quantum hardware space are IBM and Google, the former which as particularly vocal (their recent announcements of a Quantum Volume of 64). But other players such as Honeywell have emerged into the market (even claiming the worlds fastest Quantum Computer).

Intel is choosing to focus on Quantum dots. Competitors are focused on technologies such as Ion traps or semi conducting based systems. As Intel has decades experience of semi conductor fabrication, then it makes sense that it leverages that experience. Qubit semiconductor systems require seriously low temperature to operate, with massive control systems, cables and all the challenges that brings at Milli Kelvin temperatures. Intel is working on CMOS (Complimentary Metal Oxide Semi-conductor) Quantum dot qubits, which it thinks it will enable the qubit number of scale more effectively.

Quantum dots are small semiconductor particles a few nanometres in size. having optical and electronic properties that differ from larger particles due to quantum mechanics. In essence these dots can be excited into higher energies and thus can work as qubits.

The Future for chip makers?

As we have recently written, we are surprised that Intel is only traditional wafer manufacturer exploring Quantum Computing. AMD and Nvidia, have no exposure at all. Intel has been covered as a company that is a public listed company and therefore a smart way that investors can gain exposure to quantum computing technologies with our article about how “Main” street can invest in Quantum Computing.