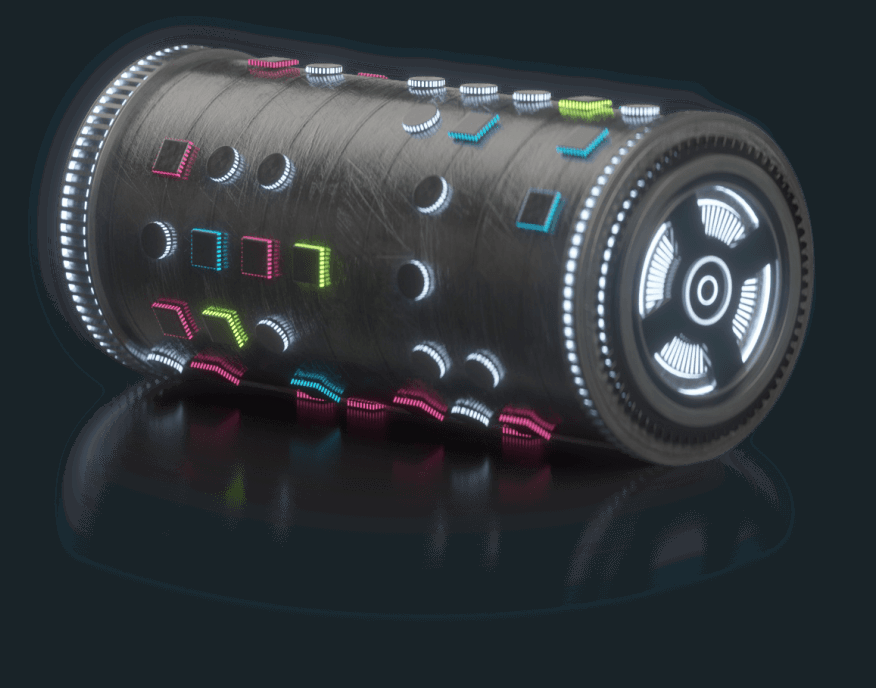 The provider of Quantum Algorithm Design platform, Classiq, has announced their collaboration with  Fraunhofer Institute – the leading organization for applied research in Europe, and other major academic centres, on the development of software for industrial use of quantum computers.

With the main focus on three major aspects, the SEQUOIA project is developing and testing new methods for quantum computing that will be vital for future industrial use. The results for the major focus of this project are:

As partners with  SEQUOIA, there are two major problems Classiq will be working on in the SEQUOIA framework: