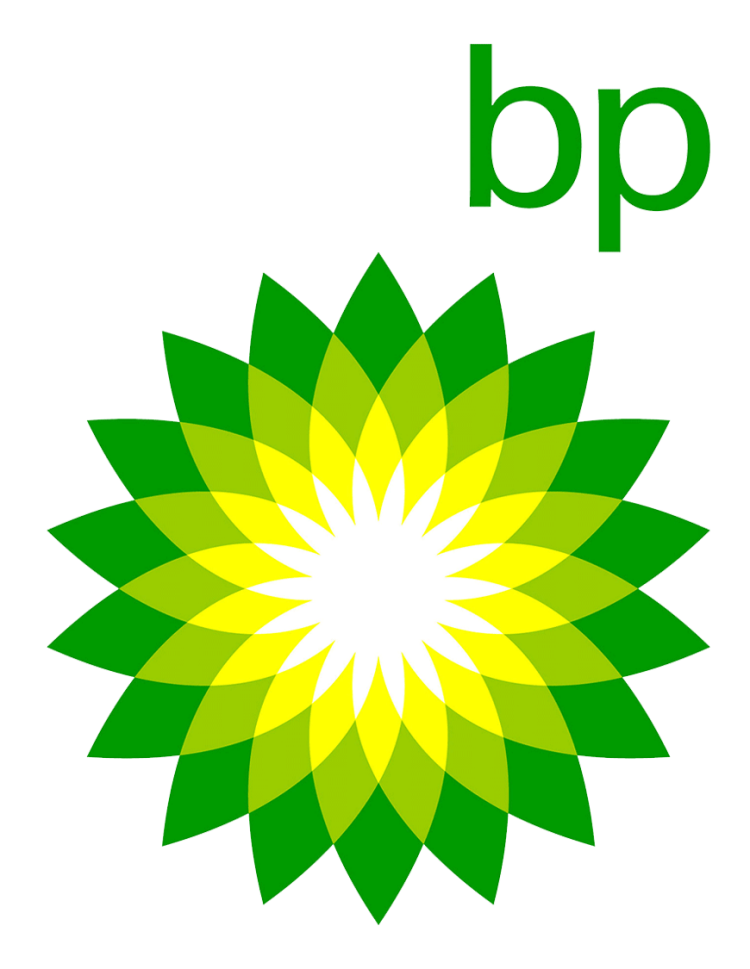 BP (the energy giant) has joined the IBM Quantum Network to advance the use of quantum computing technology in the energy industry. As an Industry Partner, BP will have access to IBM’s quantum assets and expertise through the cloud. Currently, BP will be able to use a 65-qubit quantum computer as well as be involved in an important milestone on the IBM roadmap, a 1,000+ qubit system scheduled for the end of 2023.

The main problem BP wants to tackle is reducing carbon emissions and increase driving efficiency. To do this, BP can employ quantum computing to perform the necessary calculations.

Quantum computing can be applied in areas such as modelling the chemistry of various clays and hydrocarbon wells, analysing and managing fluid dynamics of wind farms, optimising robotic facilities, and create new opportunities to deliver clean energy.

Earlier in 2020, BP announced its decision to reach zero net emission and a new strategy. By the end of the decade, the company will have increased net renewable-generating capacity by 20 times, up to 50 gigawatts. Annual low carbon investment is planned to be 10 times more at $5 billion. For oil and gas, BP is trying to cut it down by 40%.

The IBM Quantum Network boasts more than 130 members. They range from Fortune 500 companies, start-ups, academic institutions, and research facilities working on quantum technology. These members of the Network work with IBM teams to discover breakthroughs and explore how quantum computing can work within many industries and fields.

BP is a worldwide energy company that aims to deliver clean energy. By 2050 the company wants to be a net-zero company, sooner if possible. It recently announced its strategy on how it will go about achieving this goal.