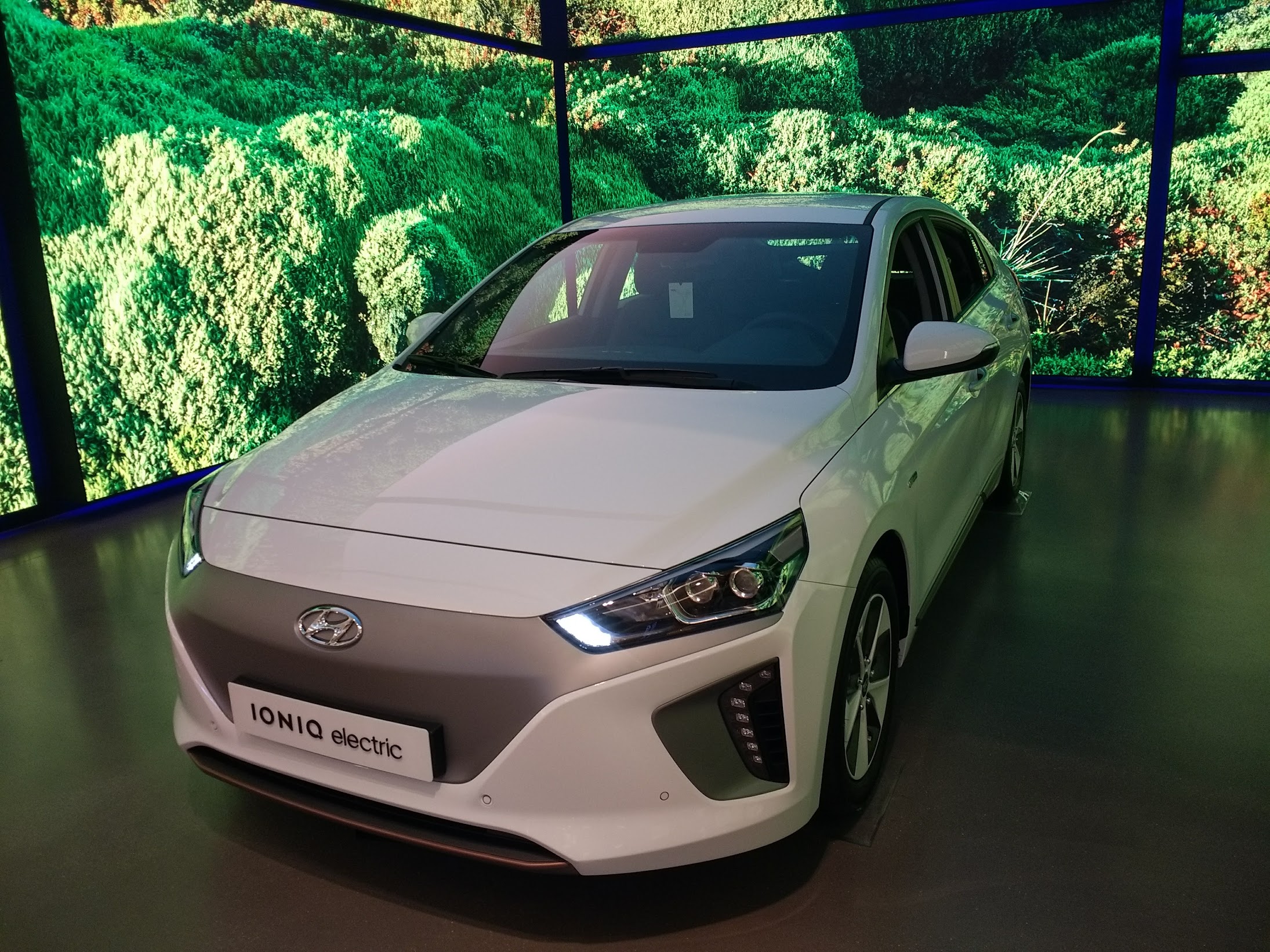 Hyundai Motors has announced a strategic partnership with the U.S.-based quantum computing company IonQ (which recently listed on the stock market) to develop next-generation batteries for electric vehicles. The automaker said the collaboration would help IonQ develop quantum simulations for battery models that can optimize the performance of lithium-ion batteries and extend their life cycles.

Hyundai is looking for ways to improve the range of its electric vehicles through quantum technology because it plans to launch more electric cars in the coming years. Hyundai is doing more than just investing in the startup. It will also collaborate with IonQ to develop new materials that can be used in next-generation batteries. The technology can enhance charging speeds and prolong battery life by minimizing degradation.

Quantum computers are still in their infancy, but that hasn’t stopped scientists from theorizing on what they could accomplish.

A quantum computer could perform computations near the speed of light, solve complex problems, simulate and model chemical reactions. The power of a quantum computer would come from fundamentally different properties than today’s computers. Classical computers process information as ones and zeros (like an on-off switch). A quantum computer relies on quantum bits, or qubits, representing information in multiple states simultaneously.

This means that quantum computers could solve problems that would be impossible for even future generations of supercomputers to handle. They could solve optimization problems, create new forms of artificial intelligence, develop better electric batteries, speed up drug discovery, and change the way we do data encryption.