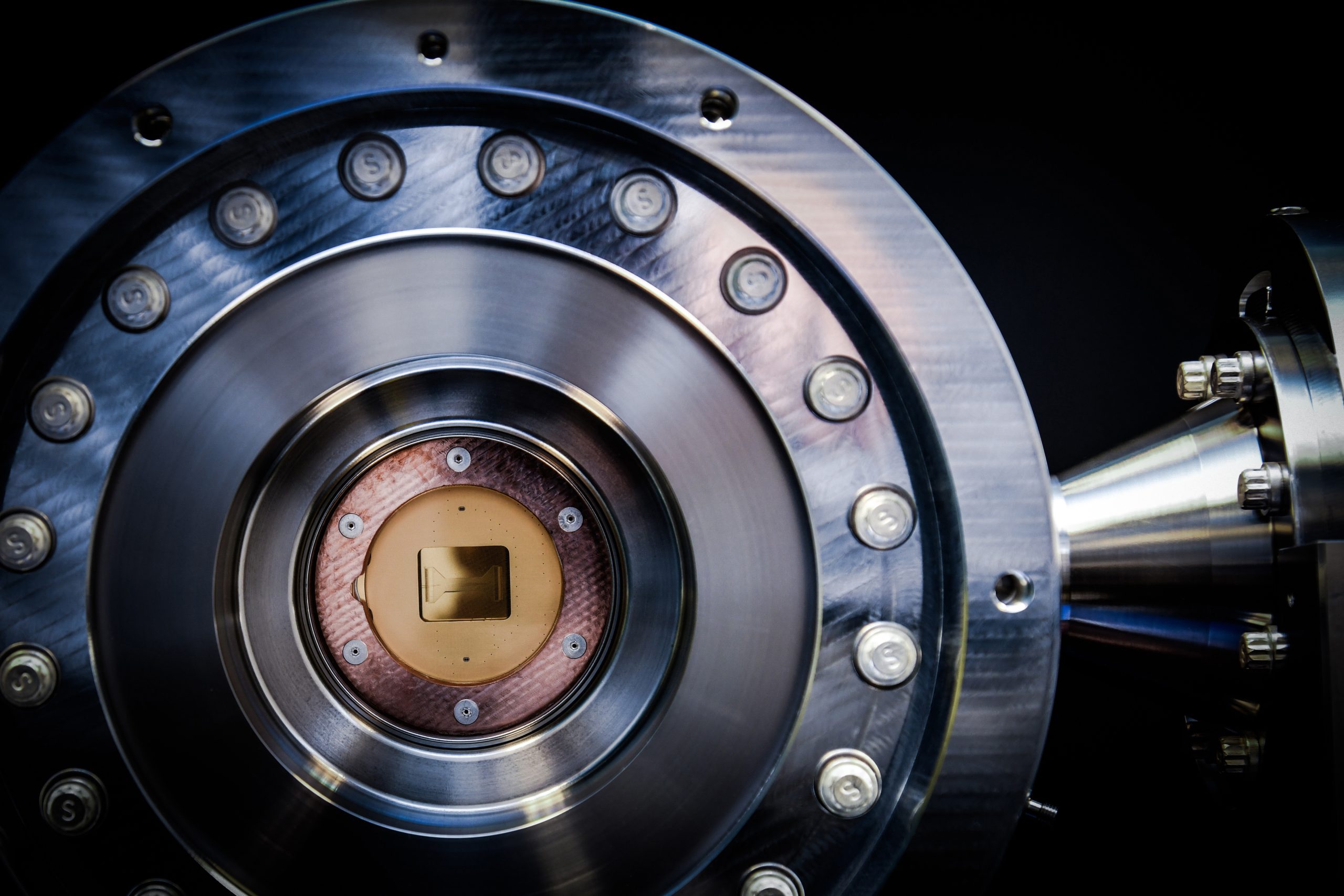 The year 2021, might well signal the beginning of Quantum going big time. Some of the events of the year have included the launch of IonQ on the stock market and the rumblings of Rigetti preparing for its stock market debut. We take a view backwards for a change through some of the major events of the past year which we think are standout.

1. SPAC’s become the de-facto way of getting to market for Quantum Companies

IonQ, one of the first pure-play quantum companies employing Ion-traps hit the public markets via a SPAC or SPAQ. A fairly recent phenomenon has meant that companies don’t need to go through the process of IPO and has proved to be a popular route and not just for Quantum Companies. Rigetti is also using the same route to market.

IonQ hit the public stock market in 2021 via a SPAC

2. IBM’s executes on its Quantum roadmap

The tech giant has been vocal in the roll-up of its roadmap of future developments. Back in 2020, IBM announced a comprehensive roadmap. We can now see the giant has been steadily improving the qubit count and performance of its offering. Currently, IBM Q is sporting up to 127 qubits.

3. Qiskit Continues to Lead as most popular Quantum Language

We recently dove into understanding the most popular Quantum languages on a series of different measures. We looked at the firm favourites such as Qiskit, Cirq and Q# and newer languages hoping to challenge that hegemony. Qiskit turns out to be the winner in the popularity states – certainly for 2021. Read more from Quantum Zeitgeist’s detailed analysis of Quantum programming languages. Qiskit, despite the weird sounding name “cheese-kit”, is proving a very popular language for quantum students from all walks of life to learn with IBM continuing to support the language on all fronts.

4. Tie up between British Quantum Start-up and Industry Giant, Honeywell

The British Cambridge Startup CQ (Cambridge Quantum) has been making noise with its push into Quantum Machine Learning, QNLP, Algorithms and Security. 2021 saw it join forces with the Quantum division of Honeywell, seeing a joint company form named Quantinuum. We also made predictions for 2022 and we think the company will also seek a public stock listing soon, possibly in 2022 as companies such as IonQ and Rigetti will have concentrated investors minds.

Learning about quantum computing got easier in 2021 with perhaps the most sophisticated UX (User Experience) we have ever seen to help students understand Quantum Computing. The service named Black Opal has a very intuitive interface and takes learners right back to fundamentals of understanding the basics of Quantum Computing from elementary physics to the Qubit.

6. Amazon goes “all-in” with its Quantum AWS Hub in California. The AWS Center for Quantum Computing.

In 2021 Amazon announced that Amazon and Caltech join forces to build a Quantum Hub. The collaboration will accelerate quantum computers and related technologies that have the potential to revolutionize areas such as data security, machine learning, medicine development, sustainability practices, and much more. And if one Ivy league university isn’t enough, Amazon has joined forces with MIT as well to create a Science Hub (but just not quantum).

Peter Shor is a Caltech alumnus. Shor’s algorithm is one of those algorithms that could have profound implications for the security schemes that the world uses but has also developed quantum error-correction codes, to enable devices to manage the difficulties of noise in our NISQ based devices. Additionally Caltech’s Jeff Kimble, was among the first, in 1998, to achieve quantum teleportation.