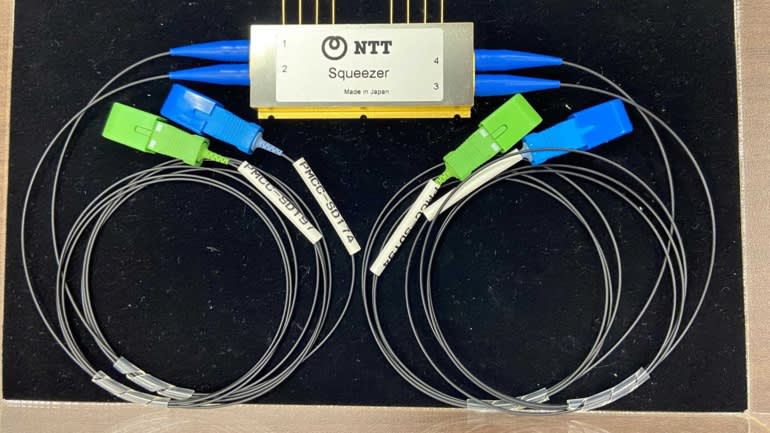 The Nippon Telegraph and Telephone, the University of Tokyo, and Japan’s Riken Research Institute have recently announced a key development in quantum computing technology.

Such an announcement demonstrated the quest of Japan to lead in quantum computing technology dominated by their counterparts across the globe.

The technology operates using squeezed lights in optical computers at room temperature. In effect, the technology reduces the need for ultra-low temperatures. Thus, it requires less energy to cool down the machines compared with quantum computers using superconductors.

Various announcements of quantum computing supremacy shook the world recently. Google together with other powerful companies has separately declared supremacy over quantum computers.

On the other hand, China’s University of Science and Technology has also made the same announcement. Also in the quest for quantum supremacy are IBM, Hitachi and Japan’s Riken and Fujitsu, and US’ IonQ.