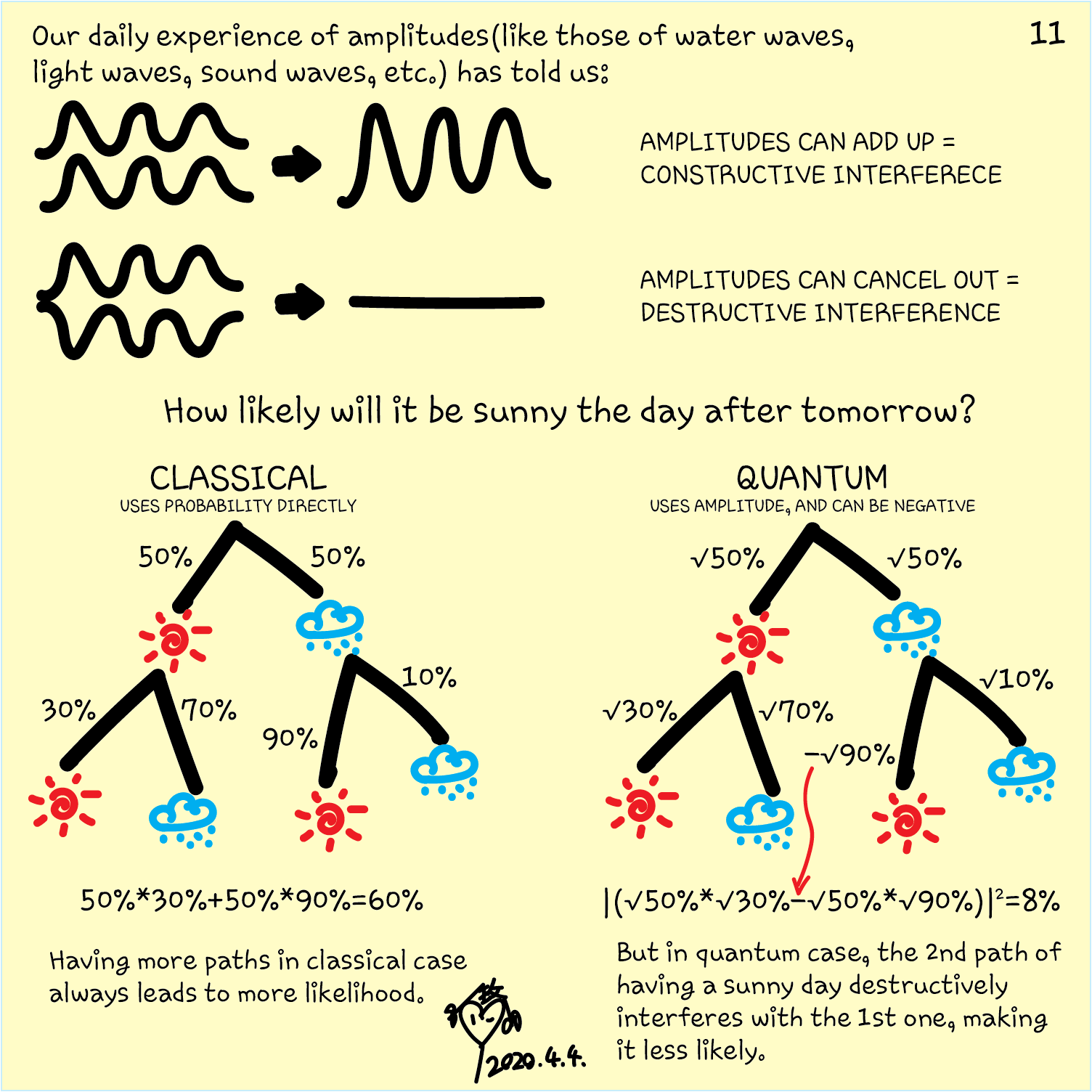 Who says you cannot have fun learning Quantum Computing with comics? Readers of QZ will know about how seriously we take quantum education and how important training the next generation of researchers, developers and hackers is. But learning quantum doesn’t have to mean complex slides, dull graphics and impossible problems. One of the developers behind Microsoft’s new Quantum Learning platform is hosting a free live event on the 5th of May 2021 to introduce learners to Quantum Computing and programming with Q#

The event is hosted by the IEEE and is delivered by Kitty Yeung – someone we have featured extensively as she has bridged the two domains of Art and technology – bridging the two with ease. She is a PhD educated physicist and professional artist and is a Programme Manager at Microsoft where she has led a number of educational projects. Her comics are famous around the world as a way that many are introduced to the power of Quantum Computing.

Register for Free now in this event “A Hands-On Approach to Quantum Computing Learning – Comics and Coding with Q#” and get to grips with Quantum Computing taught by the experts who are building the future technology.

Quantum Computing could be the next industrial revolution and we see billions of funding heading into the sector and it could provide the next leap in technological innovation. We are seeing many people learn how Quantum Computers work, get behind the algorithms and some of the mathematics that could unlock great potential. At Quantum Zeitgeist we cover new and views from the Quantum sector and have seen a massive uptick in desire for learners to not feel left out – and that means getting to grips for the fundamentally different way Quantum Computers work.

Many existing developers are deciding to learn one of the Quantum Languages and frameworks in existence, and there a few to choose from. Microsoft have developed Q# to take out some of the pain of development and it feels familiar to other languages from the Microsoft stable. There are other languages and frameworks such as Qiskit, t|ket>, pyquil, and more, and Microsoft is aiming to make the entire development process seamless from coding to getting the quantum circuit run on the quantum cloud using Quantum Azure.

Kitty Yeung worked as a research scientist, hardware engineer and user experience designer at Intel, and is Manager of the Microsoft Garage program in Silicon Valley, California. She received her Ph.D. in Applied Physics from Harvard University and a M.Sci., B.A. and M.A. in Natural Sciences from University of Cambridge. Kitty’s career has been focusing on physics while pursuing the integration of technology, science, design and art. Kitty frequently gives technical and career talks reflecting her passion and experience in quantum computing, wearables industry, digital transformation, and internal startups. See her work on www.artbyphysicistkittyyeung.com