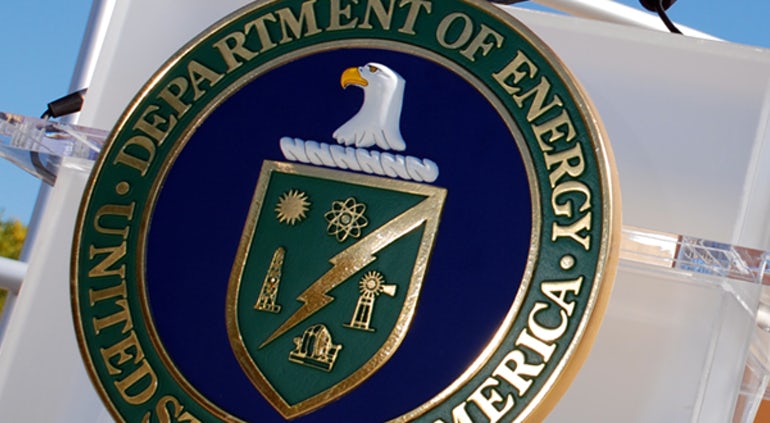 In August, The White House Office of Science and Technology Policy (OSTP) and the U.S. Department of Energy (DOE) announced that members of the National Quantum Initiative Advisory Committee (NQIAC) will counsel the Administration on how to continue having Americans lead in quantum information science.

‘Today, the White House is proud to join DOE to announce the members of the NQIAC, an important step forward for the National Quantum Initiative. We look forward to engaging with the entire U.S. innovation ecosystem to advance quantum research and innovation for the betterment of our Nation. The Department of Energy is proud to join the White House Office of Science and Technology Policy in the formation of the National Quantum Initiative Advisory Committee.’

Under Secretary for Science Paul Dabbar

‘By organizing a way to harness our rapidly evolving quantum technologies, this committee will help transform and evolve applications for the future.’

President Trump, by Executive Order, established the NQIAC due to the bipartisan National Quantum Initiative Act of 2018. This act sped up quantum information science research and development investment and coordinating policy across Federal levels.

Co-chaired by Dr. Charles Tahan, OSTP Assistant Director for Quantum Information Science and Director of the National Quantum Coordination Office, and Dr. Kathryn Ann Moler, Dean of Research at Stanford University, the NQIAC will have committee representatives from industries, universities, Federal laboratories, and other agencies.

The members of the NQIAC will first meet in October 2020, tentatively speaking and with more details to be announced.

The week before this announcement, OSTP and DOE announced that over five years, $625 million will be used to establish five quantum research centres. This will fulfil the National Quantum Initiative Act’s call to have more QIS centres around the nation. DOE also revealed its blueprint strategy for establishing an American quantum internet. This will bring the United States to the front of the global quantum race and kick-start a new era of communications technology.

About the Department of Energy

The Department of Energy aims to secure the United States and allow it to prosper. This is done by combating energy, environmental, and nuclear challenges. The means of fighting is with transformative scientific and technological solutions.