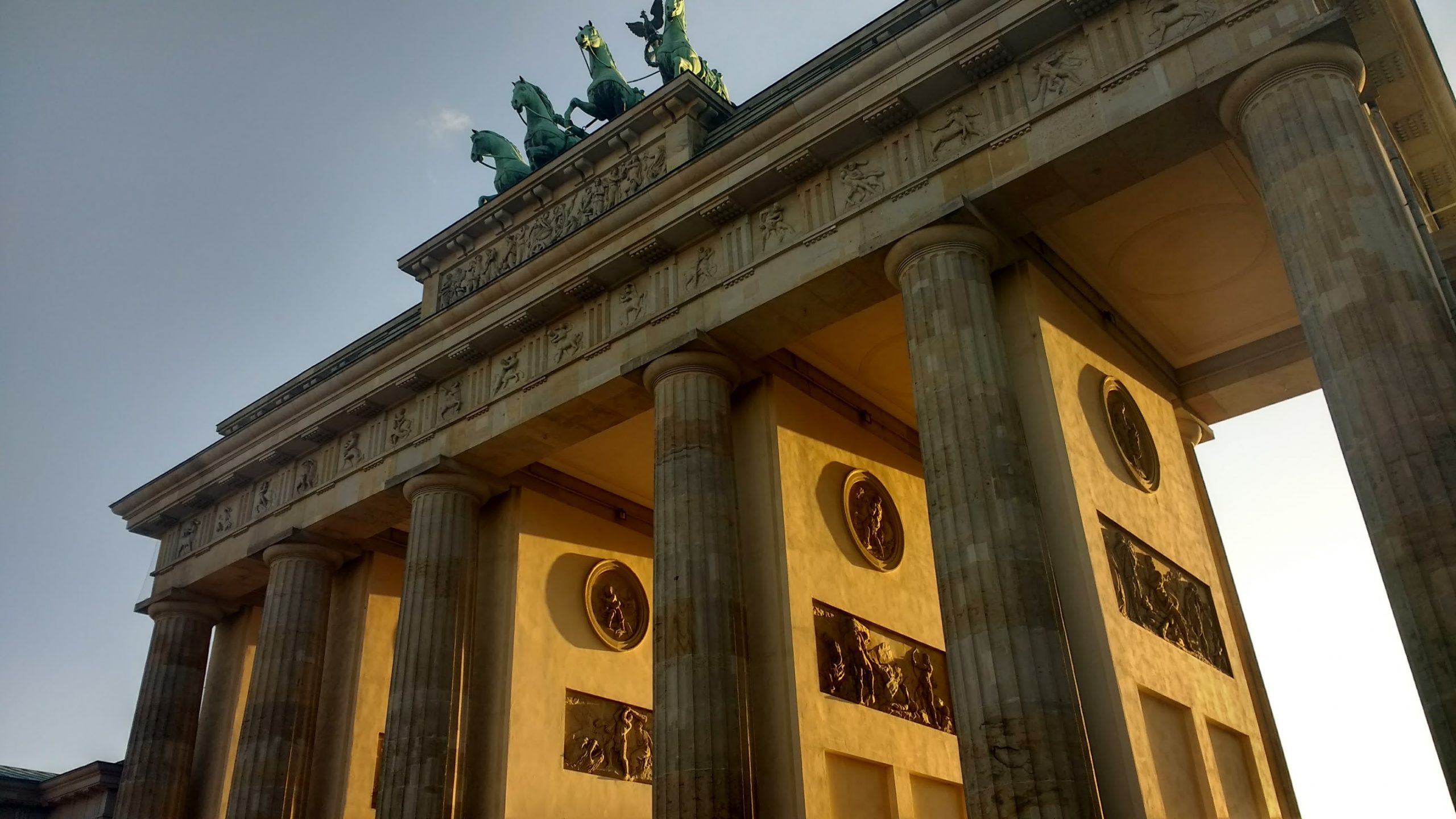 Did you know that the Germans had their own father of modern computing? Konrad Zuse built the world’s first programmable computer; the functional program-controlled Turing-complete Z3. Surprised? How is Germany faring when it comes to Quantum Computing and Quantum Technologies – aside from history, where are they now?

Germany typically excels at one thing, creating centres of scientific and engineering excellence. These institutes go by various names and include the Fraunhofer, Max Planck Institute and a few others. Many leading researchers are attracted to the facilities on offer and the world-class talent that finds its way here.

The Germans have been conspicuously quiet when it comes to Quantum Computing, odd because many of the progenitors of Quantum physics such as Einstein, Max Planck, Werner Heisenberg and Max Born hail from Germany.

Are the Germans working on a Quantum Computer?

We know the Americans are working on quantum computing – and even the Canadians (D-wave). We have heard of the North American large tech companies such as IBM, Google and Microsoft pursuing Quantum Computing for some time now. Is Germany working on a technology of its own to facilitate quantum computing?

IBM is working with the Fraunhofer Institute and the plan is to install a Q System One quantum computer at one of its facilities in Germany, and to build a research and community around it. This will be the first installation of IBM Quantum hardware outside of the United States. The German government will invest over $700 million over two years into the venture.

Emerging from the Max Planck Institute is a company by the name of Infiniquant which focuses on Quantum Cryptography and QKD (Quantum Key Distribution). Not actually Quantum Computing, but using some of the strange properties of nature such as entanglement, secure communication can take place in a “post quantum” world – which means that such a system is almost unbreakable. Other products offer completely random numbers which do not suffer from the ability to be gamed by third parties.

Another business emerging from Germany is Infineon which caters for a post-quantum world which claims to be the world’s first post-quantum cryptography on a contactless security chip. Built to ensure encrypted data remains secure in a world in which a Quantum Computer could crack most encryption schemes in minutes or seconds.

Sadly there doesn’t appear to be any or much German technology incubation catering directly to Quantum Computing. Unlike in the United Kingdom, where there are companies such as Riverlane, GTN and QuantFi and many more aiming to take advantage of Quantum Computing – even if they are consulting and not working directly on hardware. However, there are some potential spin-outs from the likes of Sussex University, run by a native German (Professor Winfried Hensinger) who is pushing the boundaries of what can be achieved with Ion traps, which might form the foundation of Quantum computers – qubits.

Famous in Germany is the Mittelstand, basically the mid-sized businesses that you may well have heard of. One such company is Sennheiser which makes audio equipment. These often very specialised businesses remain in their sector for decades and private companies. Might we see some German Mittelstands dedicated to Quantum?

Certainly, it appears with the proposed new Institute of Quantum Technologies in Ulm, the focus is on Quantum sensing, and Quantum technologies for the space industry, working closely with industry and research to bring ideas to the market.

However, it seems the German market is a little behind those of the United Kingdom and certainly the US when it comes down to exploiting Quantum Computing. But with the support of companies like Google, IBM etc, we anticipate that Germany will find its footing in the Quantum field. After-all it has some of the best research institutes that attract amazing talent, but it needs to do more to exploit the commercialisation of Quantum Computing as well as Quantum Technologies.