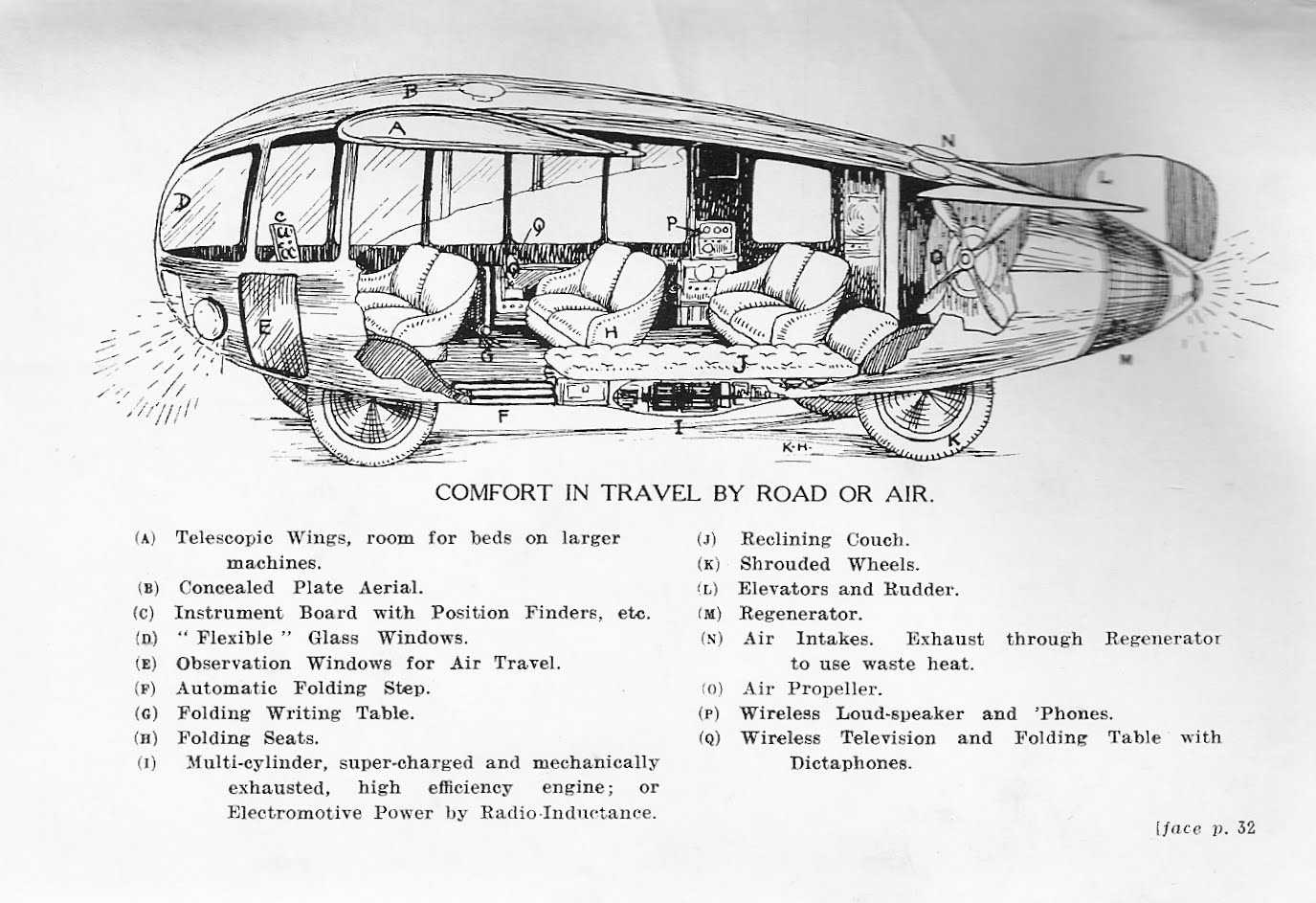 As Yogi Berra once said: “It’s tough to make predictions, especially about the future”. But after a monumental tumultuous 2020, perhaps there are some trends that we can turn to as we look to the future of Quantum Computing. So here we go, here are 4 predictions or trends of 2021.

Despite heady valuations in the tech sector, we’ll see more finance seeking a good return and that means looking for longer term and even higher risk investments with a longer time-frame, much more suited to the Quantum sector.

Companies such as PsiQuantum have achieved hundreds of millions of investment funding. We could see even more funding reach existing or even new Quantum companies. Incubators such as CDL (Creative Destruction Lab) are likely to get more visibility due to their emphasis on Quantum (as one of their streams).

2. We see hundreds of Qubits

The number of qubits has been steadily increasing and with it other metrics such as QV or Quantum Volume as defined by the likes of IBM. But we will regularly see researchers be able to use low hundreds of qubits.

IBM has produced a road-map, but we think that we’ll see many companies in the computing space operate above 100 (physical) qubits.

Could 2021 be the year that a quantum company goes public? With the need for cash intensive R&D, going public and going public first could provide a business with a massive cash boost that it could use to ring fence its technology base and create a defendable technology castle. It still might be a bit early but we put this out there.

Could one of the more established companies be the ones to go first – such as D-wave? The twenty year old pioneer of Quantum annealing. Investors may be looking for their eventual exit on D-wave. We think it might be too early for the likes of Xanadu, PsiQuantum, Rigetti etc to go public.

Amazon, Google, Microsoft, IBM and more are all players, but could we see more technology companies enter this space? Tesla, Apple? Companies such as Apple are sitting on huge amounts of cash. Could a cash rich company decide that it wants to buy or enter the space. Apple could buy just about any Quantum start-up, so could Tesla, most likely.

Or could be see a processor company such as AMD or Nvidia join Intel in the Quantum race? Processor companies may not see that QC is imminently a threat and shareholder pressure keeps them from taking a long term bet on quantum. But could increasing interest finally push them to invest in the nascent field?

Whatever happens we hope that 2021 at least offers a little more stability and we are excited to keep you in the loop with all things Quantum in 2021.