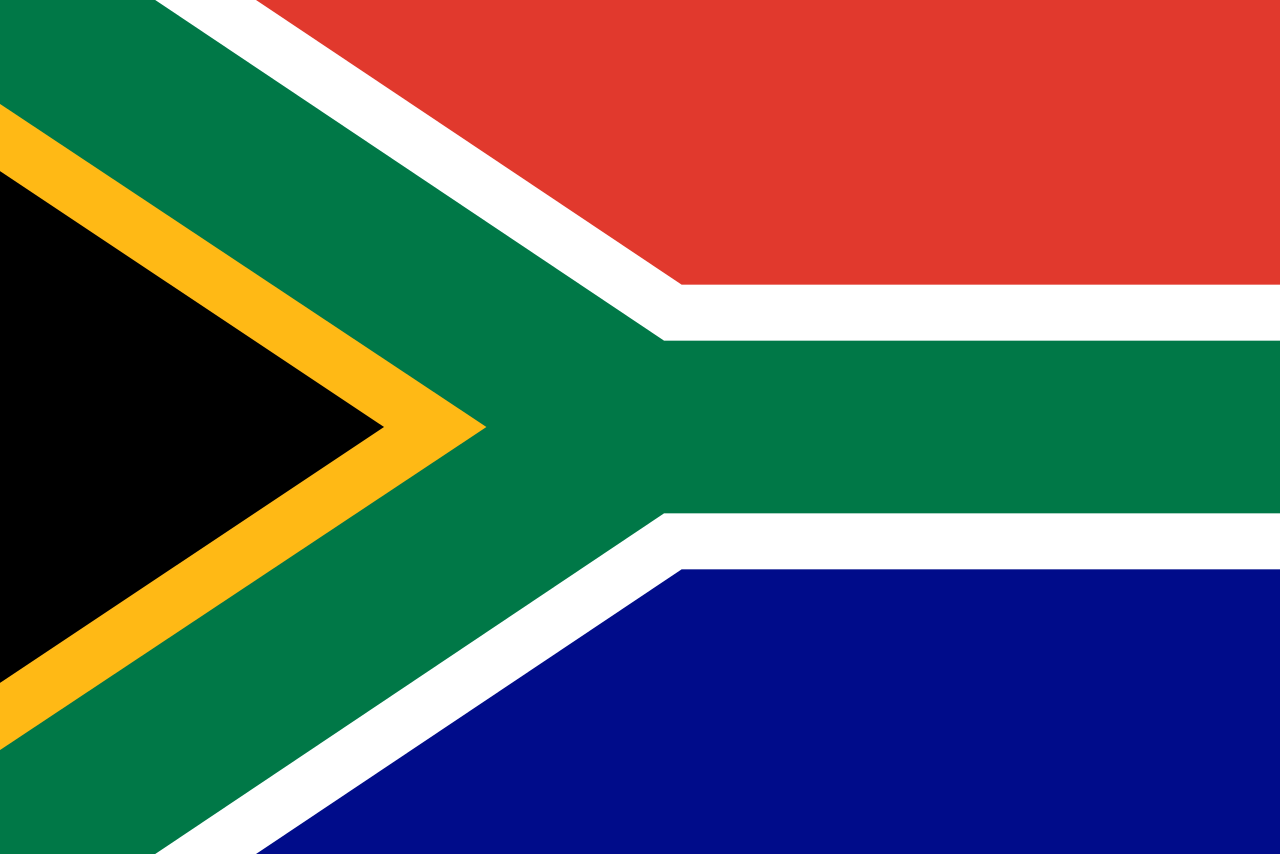 Quantum Technology and the International Scene

Quantum mechanics is a long-standing theory that has been in existence for over a century and has brought about revolutionary technologies such as the laser and transistor.

Contemporary advancement in quantum R&D has rekindled the hopes for a “second quantum revolution” with a lot of beneficial prospects. The benefits such as enhanced medical imaging, precise measurement system, high-speed computer, efficient light-harvesting and more secure optical communication networks have encouraged countries and regions to establish quantum initiatives in Europe, America, etc.

Quantum research in South Africa started briefly when Sir Basil Schonland worked on the atomic structure while at the University of Cape Town (UCT). In early 2000, quantum technology further gained momentum with the establishment of a quantum centre focused on quantum information processing and communication at the University of KwaZulu-Natal.

The quantum activities in these centres can be grouped into three broad categories which are discussed individually below;

The quantum stadium demonstration at the 2010 world cup sprung up research in quantum communication with activities in four major centres (UKZN, CPUT, Wits, and SU), theoretical only research at NMISA, CSIR and UP and classical only work at the University of Johannesburg and NMU. Despite being a small community with just 9 active researchers, there have been emerging works in quantum information processing that includes the first high dimensional entanglement with spatial nodes for communications and self-healing quantum states. Further advances on the quantum network include network verification, on-chip plasmonic solutions and entanglement swapping.

With the addition of Wits to IBM Q Network in 2019, the quantum computing community received a boost which provided access to the 20 qubits IBM Q to all South African and African universities while remaining the largest of the three communities. The community currently boast of 13 active researchers with relevant research studies on quantum random walks, quantum control, open quantum system, and pioneering works on quantum neural networks, quantum machine learning and quantum processes in the brain.

With six researchers across different centres, quantum metrology and sensor is another developing field in South Africa with a major focus on quantum metrology standards, nanotechnology, quantum plasmonics and quantum imaging. Advances on ion-trapping as a quantum simulator and for precise measurement have also been developed in partnership with the national institute for standard technology (NIST).

Developing and changing the narrative of quantum activities in Africa will require massive orientation and mobilization of the large population towards a quantum future. South Africa has made progress in this regard by conducting outreach through the “Quantum Africa” workshop hosted by South Africa (2010, 2012, 2019), Morocco (2014) and Tunisia (2017).

The “Quantum Leap Africa Program” which host approximately 20 researchers and 60 postgraduate students have also been launched by the government of Rwanda and other private bodies to place Africa on the leading edge of quantum science and technology for the future.

The South African quantum initiative was approved in March 2021 with a proposal for an annual budget of USD 5 million. This was considered to be a significant amount for extensive quantum research in areas such as quantum communication, quantum computing, and quantum sensing, working toward a national quantum network, novel quantum imaging systems, and quantum software development (“apps”) rather than hardware development.

The quantum initiative will be operated by a syndicate of 5 universities split into three main centres and 2 energy centres while also including the centre of high-performance computing as the provider of the quantum infrastructure. The major aim of the quantum initiative will be to create favourable conditions for a globally competitive research environment in quantum technology and to grow a local quantum technology industry in South Africa.

The development of the quantum initiative also creates hope for the rapid growth of the quantum community in South Africa through the establishment of new centres and the gradual succession of the previously disadvantaged institute by new and emerging chairs who are well-trained postgraduates from active centres.

The quantum initiative hopes to train youths and build a workforce that will be ready to embrace the change brought by quantum computing. SA QuTI has attracted seed funding for 2021 with full implementation in 2023 to forward the vision of the quantum initiative. Read more at AVS Quantum Science.