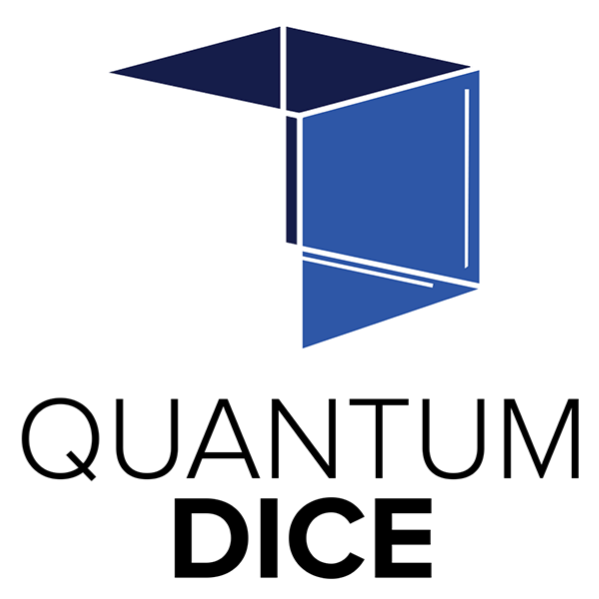 If God were to play dice, he would play Quantum Dice! Today we focus on one company with a seemingly strange remit: that is to make numbers more random. For the uninitiated this doesn’t sound a huge problem until you realize that it is very difficult to make truly random numbers and much of modern security depends on truly random numbers. One start-up tackling this area is the Oxford Company named Quantum Dice.

Quantum Dice is a spin-out from Oxford University’s Department of Physics which is developing the world’s first compact completely embedded self-certified quantum random number generator. The futuristic sounding technology has the potential to impact much of the communication protocols that we currently rely on in our encryption schemes tat increasingly power our modern lives.

Quantum Dice predict that the number of devices will grow to 75 billion devices by 2025, and security is increasingly a big problem. One critical component of any encryption system is the entropy source – the random number generator (RNG).

World leaders in Quantum Physics have had a hand in developing the technology. A Quantum Random Number Generator (QRNG) developed from the University of Oxford is a patent protected technology that uses Quantum processes to develop random numbers at speed and scale.

Recently Quantum Dice pitched at QTEC. To learn more about the company or get in touch with Quantum Dice you can head to their website.