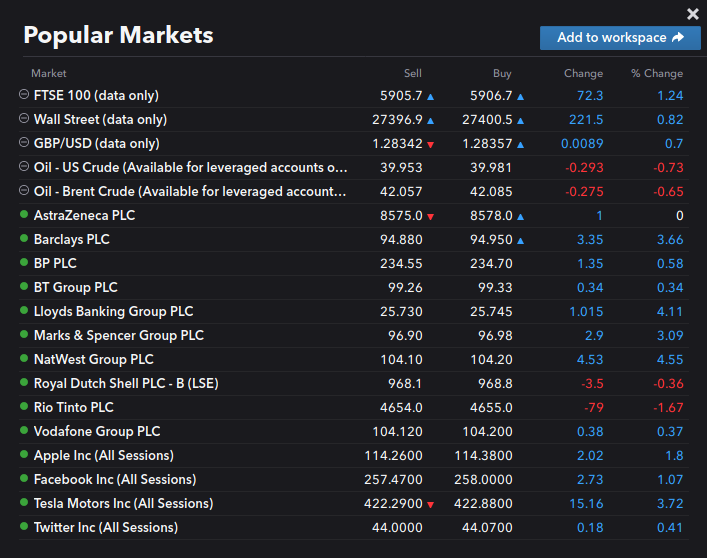 As 2020 heads into its final days and we recap on the horror of the coronavirus, many will have noticed the resilience of many technology companies. Despite cries from many of over-valuation and “market top” the rising trend of higher prices is leading many to look for alternative investments that could unlock massive value – and for some Quantum has that potential. We list 7 stocks that you can buy right now to add to your stock portfolio.

Here are 7 stocks that can add to your portfolio as they are publicly listed companies and all (but one: Apple) have some involvement in quantum computing. This is not a definitive list but the list contains companies that we frequently provide coverage of.

Placing bets on any single company can be a tough ask, but the brief summaries should provide some basis for further research into the quantum endeavours of the above companies. All the above companies are US based and if the trade war hots up, we expect more risk from non US companies. Plus the risk of a break-up which is happening to Alibaba right now in China.

We have covered Chinese companies in the past, but we think there is more transparency in the US companies and we have much more visibility as to what they are doing with regards to Quantum. However, I would not recommend discounting totally other markets like the Asian markets such as China or Korea.