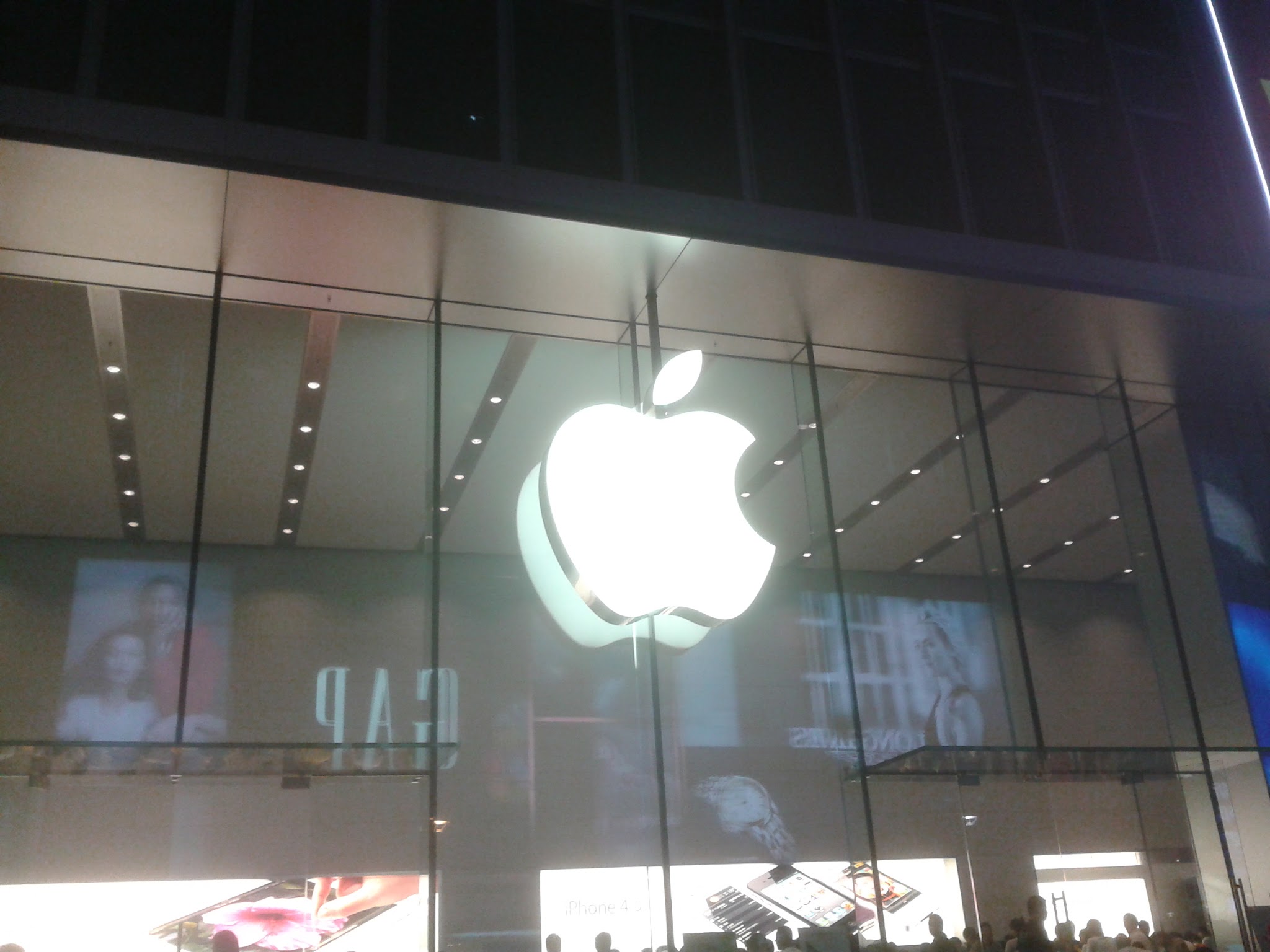 As Apple decides to get back into building cars, could it enter the Quantum space?

A while back the internet was ablaze with news of the Apple car. The secret project was being tracked because of the staff they were hiring. The project was disbanded and the car project parked. But now it appears that Apple is going to continue with their car project – perhaps a real threat to Tesla.

As the Quantum industry hots up, could we see new entrants into the race and especially larger technology companies enter? Apple historically was an innovator in the technology space, responsible for the Apple Macintosh, iPod, iPad, iTunes and a variety of other innovations. Recently it has been investing in creating its own chips (Apple Silicon) with it’s M range of processors based around ARM technologies.

Apple is sitting on a massive stockpile of cash. It’s products have a high margin and the company has attracted criticism for not spending enough on R&D, but is that really the case? The latest product release using it’s own silicon has shown that Apple can take a risk and now with its foray back into the electric car market, could we see a more disruptively focussed Apple company?

For sure, companies like Apple need to find new product as rivals move into its territory and try and undercut on products eroding markets. Apple must therefore continue originality to it’s product range. Will Quantum fit that bill?

Apple has some of the best chip designers and if it wanted it could simply create a stellar Quantum team comprising some of the brightest minds. Or they could simply buy an existing quantum company off the shelf. Certainly Quantum would be a longer term bet, but it could help bring more talent to Apple and continue the pathway to original products and services and create a halo effect that drives innovation in the rest of the business.

This article is not investment advice and you must take appropriate advice before acting. We cannot take any responsibility for the accuracy or the actions as result of information within this article.