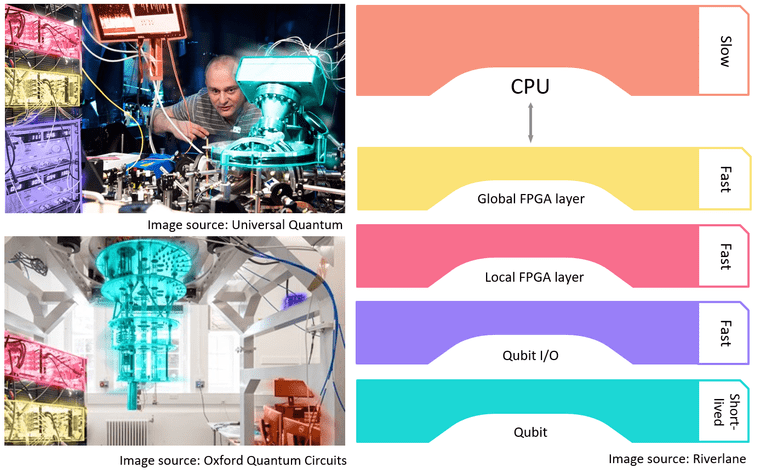 In the quest for usable Quantum Computers, a consortium of UK based Quantum Computing developers has been awarded almost eight million pounds (£7.6M or $9.3M) from the British governments Industrial Challenge Strategy Fund.

The aim of the project is create a universal quantum OS or operating system that will work of a variety of different hardware platforms. The OS is named Deltaflow.OS and the intention is to install on every quantum computer in the UK.