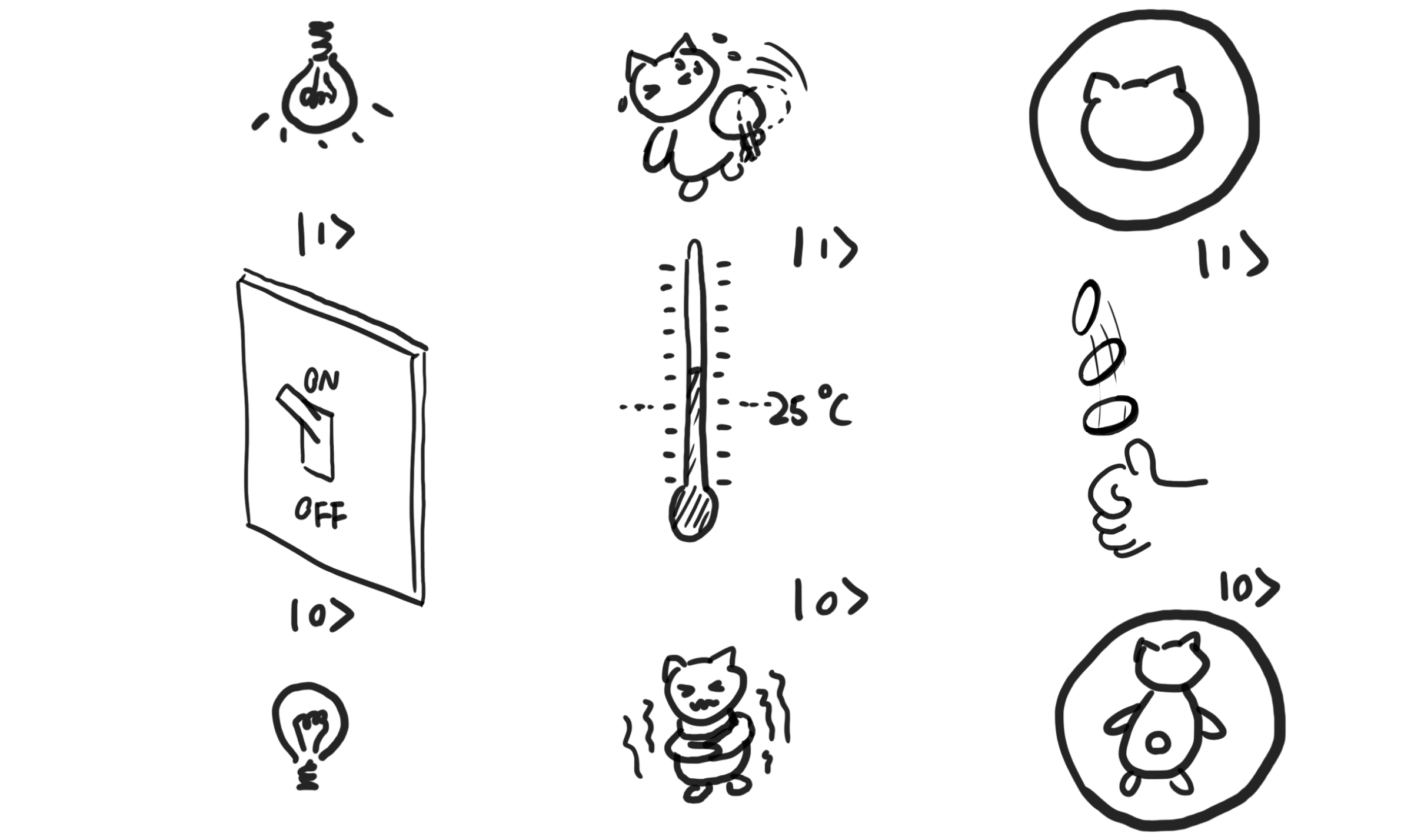 Microsoft has been busy building up its learning resources to help developers navigate their way into Quantum Computing. In their new initiative, built in their Microsoft Garage, by over a dozen Microsoft staff, the resource aims to make developing with the Microsoft stack and Q# easier. Divided into three phases, students will be taken right the way from qubit basics to state-of-the-art in quantum systems.

The driving concept is to have an open textbook that is embodied with code examples such that changes can be easily adopted and new ideas incorporated quickly and easily. What is likely to make this book different is that unlike many textbooks, one of the authors of the book is an artist and a physicist (Kitty Yeung), who has worked hard to make the jupyter notebooks not only understuandable but fun and familar as far as the illustrations go. Of course there are many contributers to the project (we counted 13) and likely will grow as the project gets traction.

The textbook is a great entry point for many who want to learn Quantum Computing because it covers the mathematical principles but is also supplemented with the Q# code required to drive those examples. To explore the book and resources you can find out more here. Often the concepts in Quantum Information require an understanding of the mathematics and the math machinery that can make operations happen (such as manipulating a qubit) and how to achieve that through code. But also an appreciation for how Quantum Computing actually happens on a real device (and there are few competing technologies out there). However as the Quantum Cloud grows in influence, in Microsoft’s case this is Azure Quantum, the hardware layer can be abstracted away. As you’d expect the reference guide offers a way into learning how to run on the Azure Quantum platform too – but you can simply run the Q# examples.

Below is a summary of the topics covered in the reference book:

The Quantum Cloud is a battle ground for platforms – with a number of players looking to gain users in the nascent quantum cloud. Providers such as Microsoft, Amazon, IBM and Honeywell (not exhaustive) all have product offering. As with traditional cloud computing, much of the point is to abstract the Quantum Hardware layer away such that whatever Qubit technology is deployed, it can be utilised without needing device or hardware specifics.

Whether you want to use Q# or not or indeed the Microsoft stack for your competing needs, there are some universal principles which remain no matter whether you choose Qiskit, Cirq or Q#, t | ket> or just about any other language, just like the classical domain, where loop structures, variables and data structures are remarkably similar even if the syntax changes.