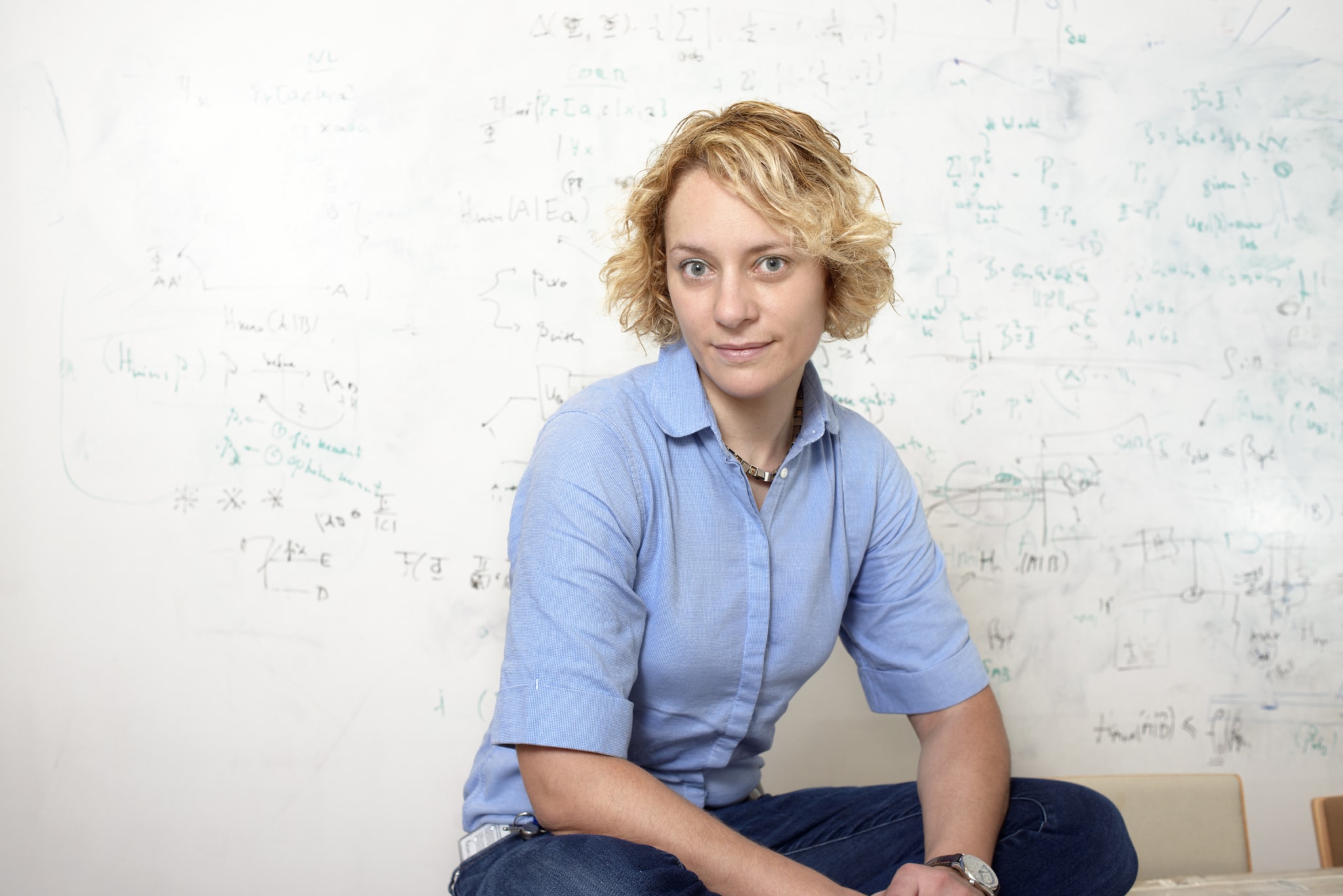 Professor, Dr. Stephanie Wehner is an Antoni van Leeuwenhoek Professor at QuTech, she currently leads the EU Quantum Internet Alliance and is also the newest member of KNAW, Royal Netherlands Academy of Arts, and Sciences. Stephanie is the co-founder of QCRYPT, the world’s largest quantum cryptography conference, and has published over 100 scientific papers in physics and computer science, with over 11 thousand citations.

Stephanie’s work has previously won the KNAW Ammodo Award and was named one of Science’s Top 10 Breakthroughs of 2015. Her research group was based at the National University of Singapore’s Centre for Quantum Technologies from 2010 to 2014. In 2022, she was elected to the KNAW.

She said in an interview that becoming part of the KNAW made her really happy and excited. For her, it had been a unique honor, and a fantastic opportunity to meet and speak with other great scientists from various professions. It has been one of the most intriguing aspects for her. Stephanie emphasized that this will still be the beginning of her journey and that she has yet to learn more about what is going on at the KNAW.

Her interests include quantum computing and information science, part of her goals is to seek ways on how information technology can be maximized in its nature, and how it can make the work in practice. And, given that the world has already known quantum computing, this entails going beyond what is classically feasible.

Secure delegated quantum computation is one of the things that makes her work exciting. A basic quantum terminal that can only prepare and measure one quantum bit at a time. She also wants to use a quantum computer to simulate a proprietary material. Apart from that, her work could use the quantum network to upload the task without the computer servers learning about the computation -or the proprietary material which may lead to downloading her data.

Stephanie is also an advisory board of the WIQD (Women in Quantum Development), a professional network for women in the quantum field in the Netherlands.

See more about the news here.