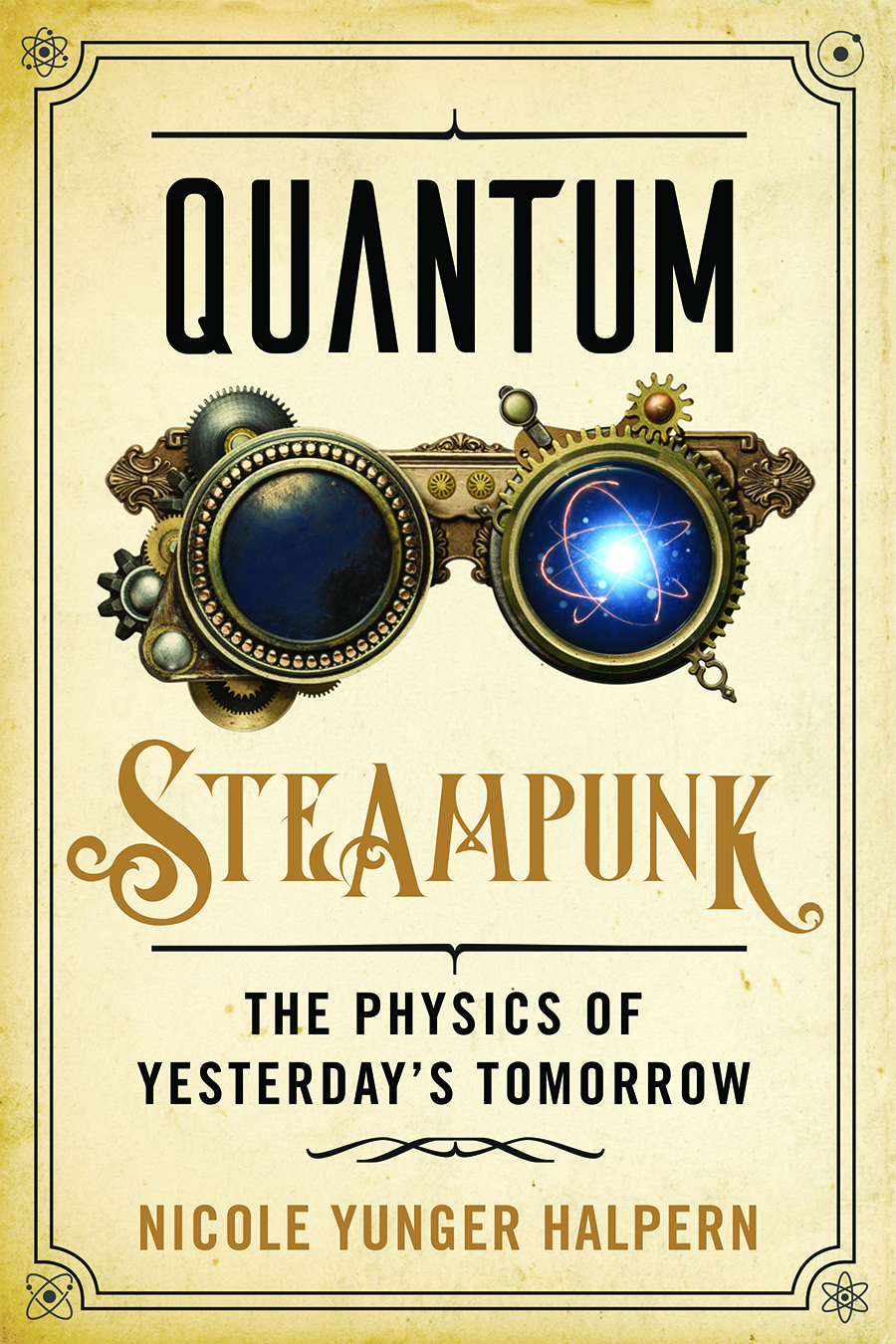 The term “quantum” is so overused and misused that you would be forgiven for wondering what the heck “quantum steampunk” is. Rest assured that, in this case, anyway, the term is not misused.

Be a Quantum Steam Punk

Notwithstanding the book is supposed to be about quantum thermodynamics, Quantum Steampunk is probably the best plain English explanation of quantum physics you’ll find anywhere.  Dr. Halpern uses illustrations, whimsical descriptions, and humor. There is not one equation to be found. So, if you’d like to understand high-level quantum physics for any reason whatsoever, including to understand quantum computing at a high-level, then go ahead and click the link at the end of this article and order yourself a copy.

What does Quantum Steampunk explain in plain English?

That’s probably not an exhaustive list; there are so many plain English concepts in the book that some may have been missed while listing them.  But, if you’re interested in clear, high-level explanations of any of these concepts and more, read the book!

Following are a few particularly-awesome snippets:

Oh, and the book also explain quantum thermodynamics in plain English. Well, Eminem’s lyrics may or may not count as “plain English,” but whatever. Such an invocation makes you stop, think, and digest the point that’s being made.

Quantum Steampunk is written for aspiring engineers, however, the plain English explanations are so good, that it really is a good read for all introductory audiences.

For more information about Quantum Steampunk, listen to an interview with author Dr. Nicole Yunger Halpern on The Qubit Guy’s Podcast at https://www.classiq.io/insights/nicole-yunger-halpern.