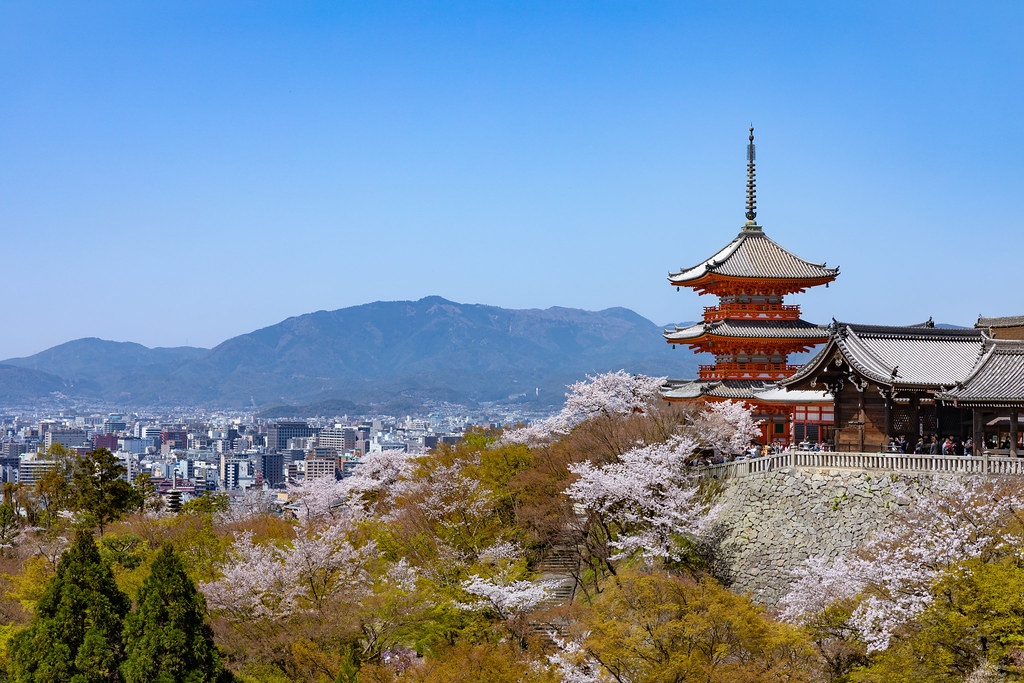 The company that brought the world the first quantum cloud has teamed up with the Japanese to bring quantum computing to the academic and commercial sphere in Japan with the aim to deepen ties.

Well known companies such as Toshiba and Hitachi are set to gain access to the IBM Quantum cloud. There will also be a physical Quantum Computer named IBM Q System One that will physically reside in Japan.

The purpose of the move and creation of the “Quantum Innovation Initiative Consortium” is to enhance Japan’s quantum skill base alloying companies to develop use cases. Based at the University of Tokyo, the news comes as a prior agreement with IBM and the University last year.

IBM has been steadily rolling out capabilities since its released its IBM Q service more than four years. It it active in the community and supports the popular open source language Qiskit. It is also ensuring that there is a generation of users who can use Quantum Computers and technologies by way of summer schools and Qiskit advocacy programs.