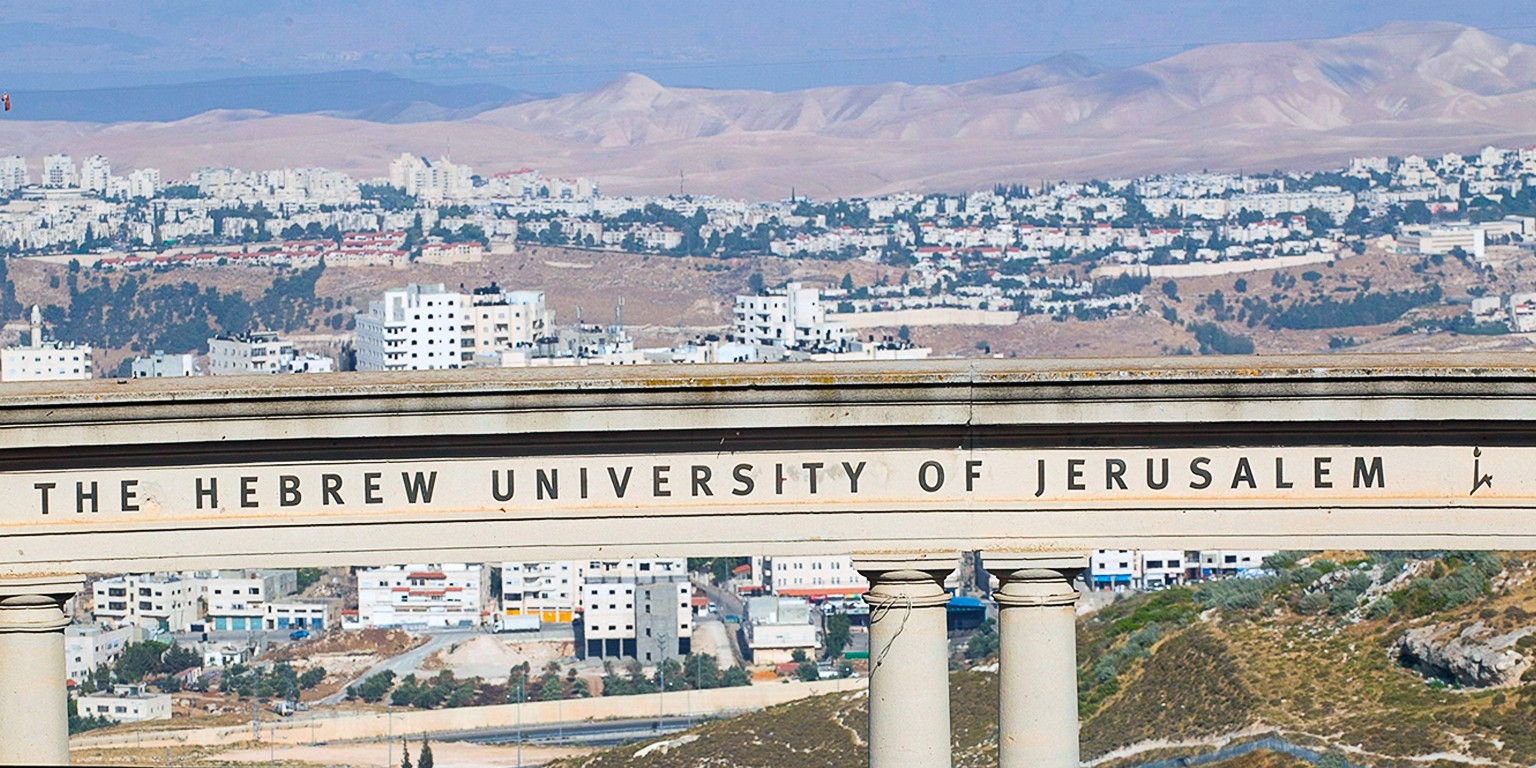 It is good to hear alternatives and from all sides of the Quantum debate and for that reason we introduce you to Prof. Gil Kalai. Gil has been one of the most vocal in sounding his objections against large scale Quantum Computers or HQCA (“Huge Quantum Computational Advantage”) , akin to quantum supremacy or quantum advantage. Gil has attracted comments from luminaries of the field such as Scott Aaronson. His latest post on this this (argument against quantum computing) has been published on his blog.

One of the key messages Gil (who is a leading academic and Professor Emeritus of Mathematics at the Hebrew University of Jerusalem) has for the quantum community is as follows:

Point A emerges from complexity theory that says that Huge Quantum Computational Advantage cannot happen with NISQ devices. Point B states that the noise level required for good quality quantum error correction is lower than that required for HQCA demonstration. Gil claims there are various theoretical and empirical reasons for this point.

Gil thinks that A and B could well be correct and thus, all attempts to reach HQCA as well as quantum error-correction via NISQ systems will fail.

Rather then us re-hash the article, we’ll point you in the direction of Gil’s latest article.